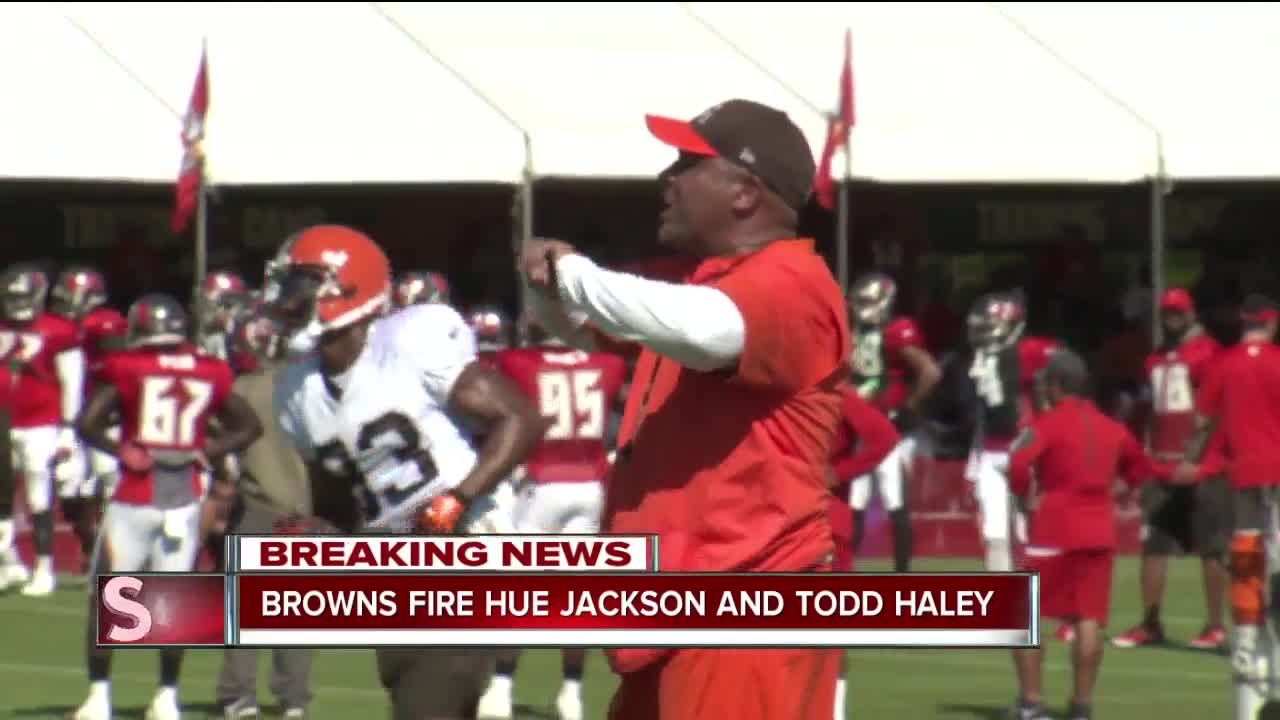 The Cleveland Browns have fired head coach Hue Jackson. It was the first, but not the last, firing of the day. 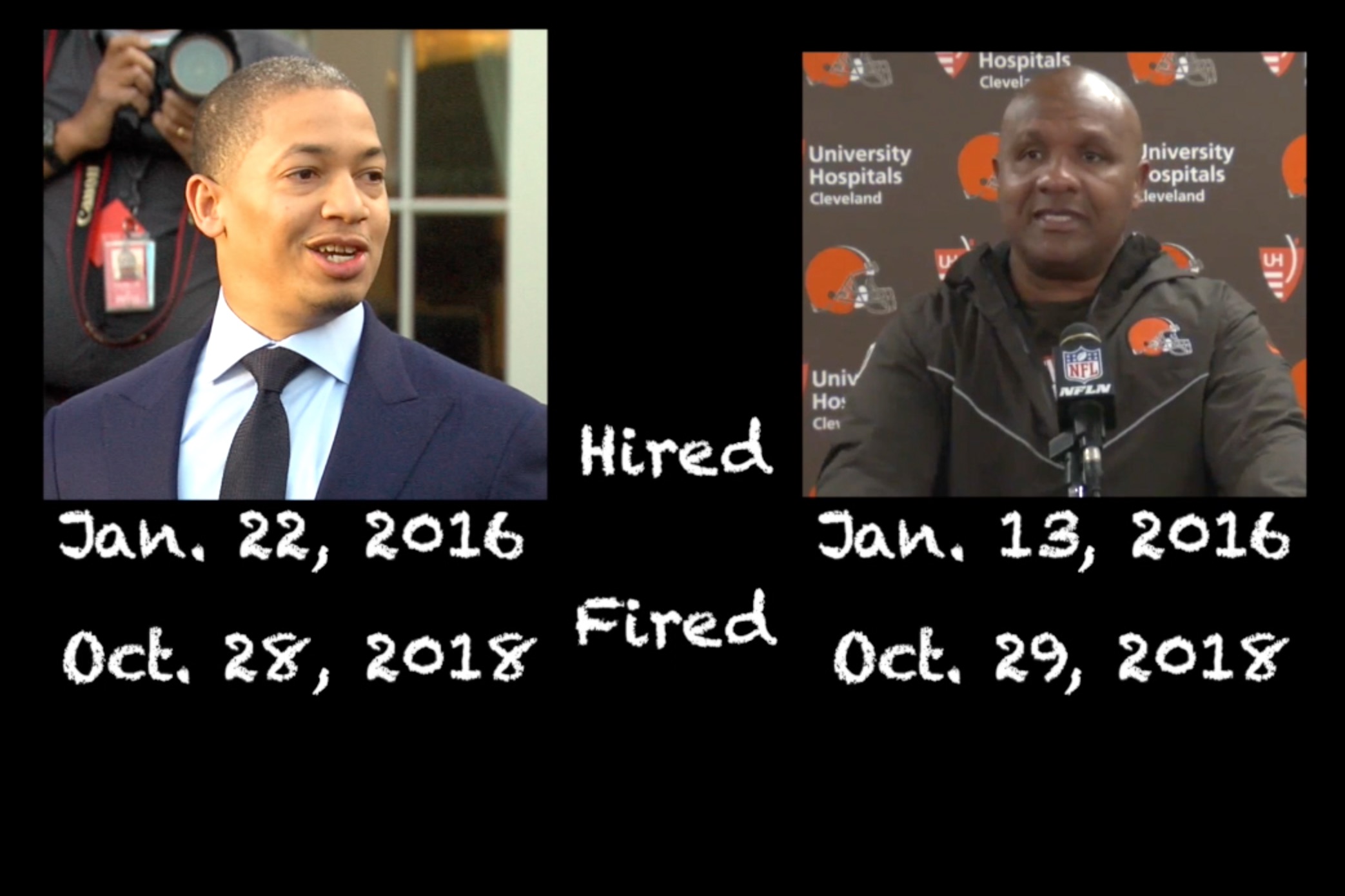 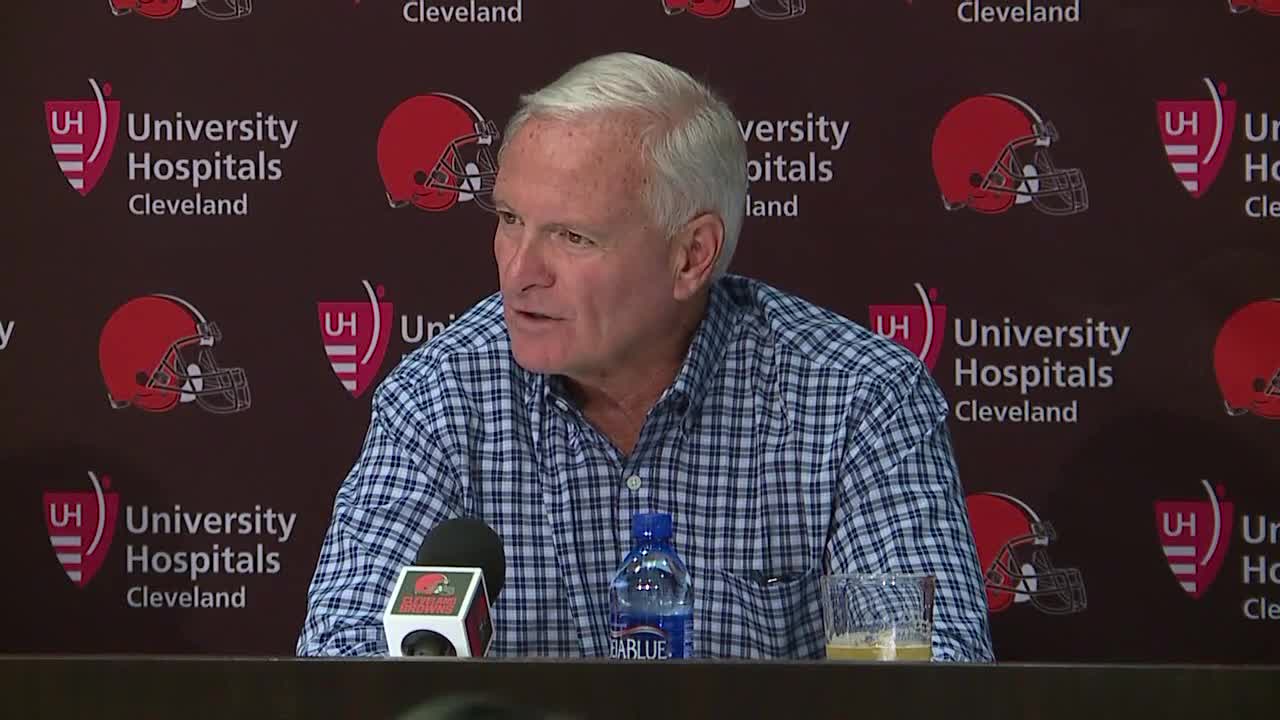 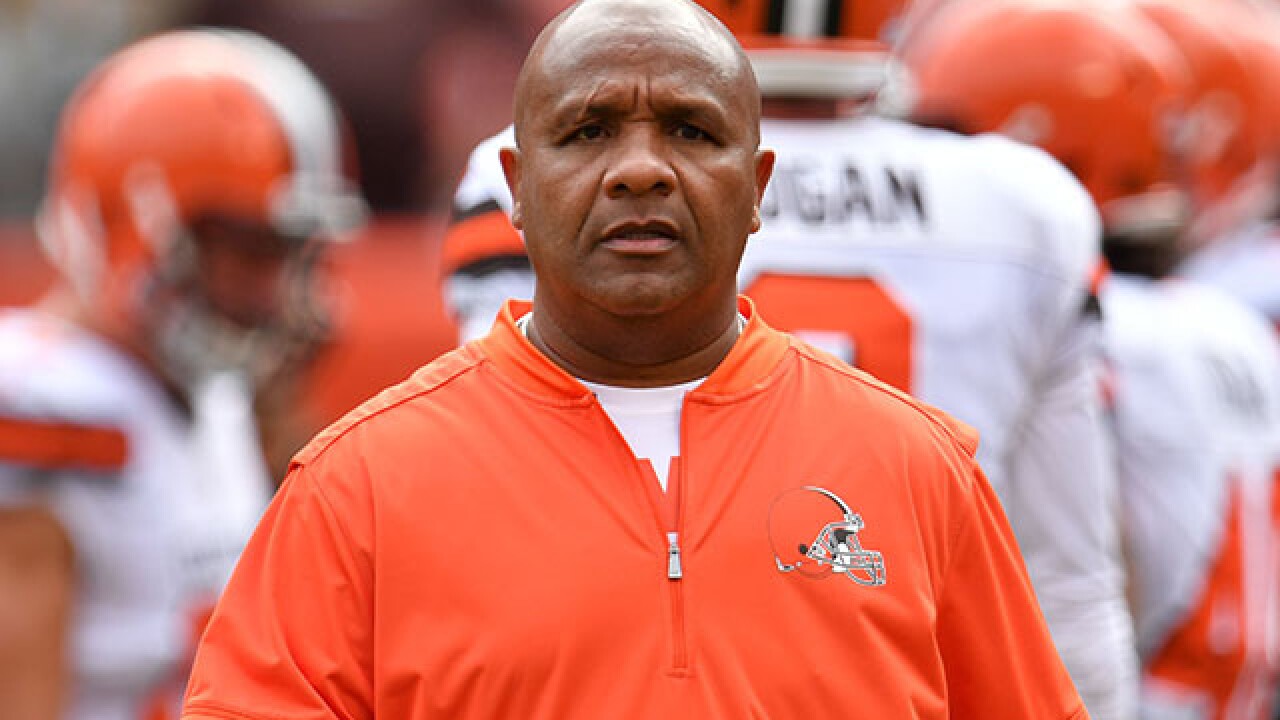 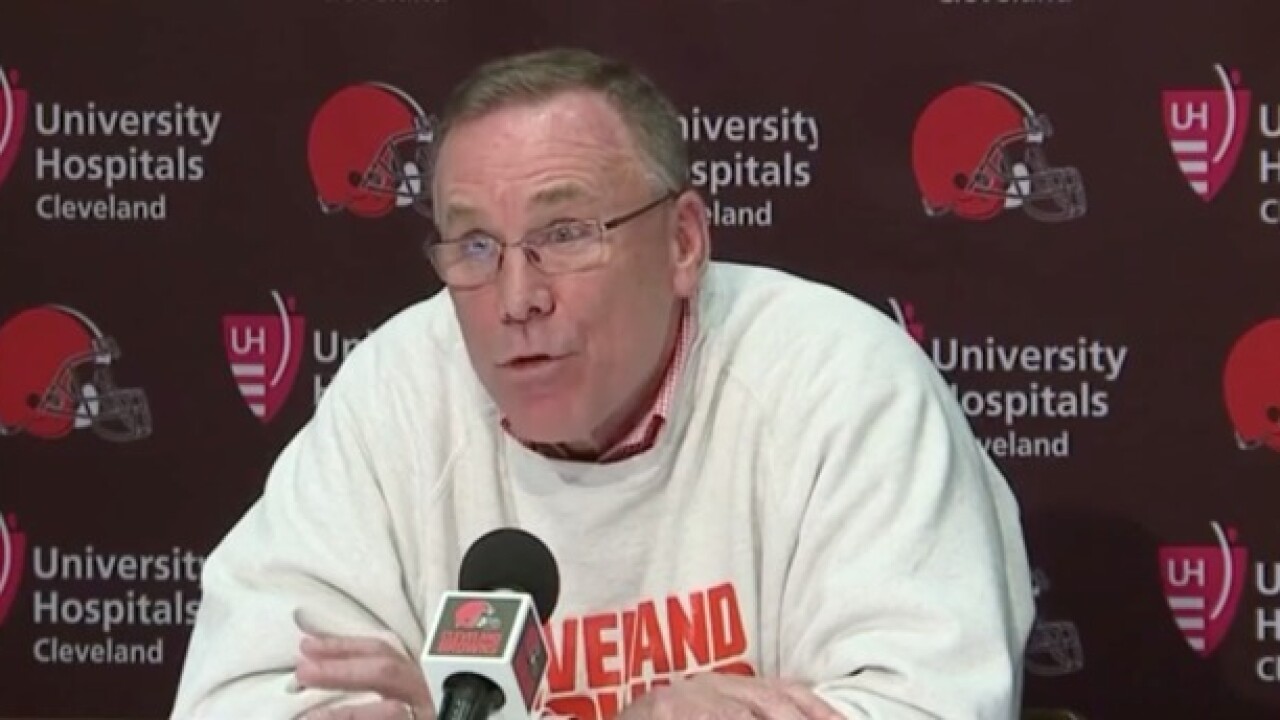 The Cleveland Browns have fired head coach Hue Jackson. It was the first, but not the last, firing of the day.

After a promising start to the season, one in which Victory Fridges flew open in anticipation of a new era of Cleveland football, the Browns lost three straight games as calls for a change grew louder from fans.

"The actions and decisions we made today speak for themselves," said owner Jimmy Haslam during an afternoon press conference, a portion of which you can watch here:

Jackson's complete record with the Browns was 3-36-1.

Nobody can ever argue the #Browns didn’t give Hue Jackson a fair shake...

Many fans and members of the media expected that offensive coordinator Todd Haley would replace Jackson, but Haley was sacked as well on Monday.

“The message today is that we’re not going to put up with internal discord," Haslam said.

A similar fate
The last six coaches for the Browns have all been fired following a loss to the Steelers, a game that typically occurs at the end of the season.

A look back at the Jackson era (let us never speak of it again)
According to the Associated Press, Jackson was dismissed by general manager John Dorsey. The firing came a day after the Browns lost their 25th straight road game.

Jackson lost all 20 road games during in his tenure.

He was hired in 2016 by owners Dee and Jimmy Haslam, who stuck by him despite a 1-15 record in his first season and the Browns losing all 16 games last season, joining the 2008 Detroit Lions as only the second team in league history to go 0-16.

But beyond the lopsided losses, quarterback changes and bad luck, the Browns have been constantly saddled with drama and dysfunction under Jackson, who came to Cleveland after serving as Cincinnati's offensive coordinator and went 8-8 as Oakland's head coach in 2011.

The Haslams will now look for their fifth full-time head coach since buying the Browns in 2012.

The owners released a statement this afternoon:

"We greatly appreciate Hue's commitment to the Cleveland Browns organization over the last two and a half years. We understand how critical this time period is in the development of our football team, individually and collectively, and believed it was in the organization's best interest to make the move at this time, in order to maximize our opportunities the rest of this season. We certainly only wish Hue, Michelle, and his family the best moving forward."

The Browns have not made the playoffs since 2002.

It doesn't get any easier
Cleveland hosts the powerhouse Kansas City Chiefs (7-1) on Sunday.