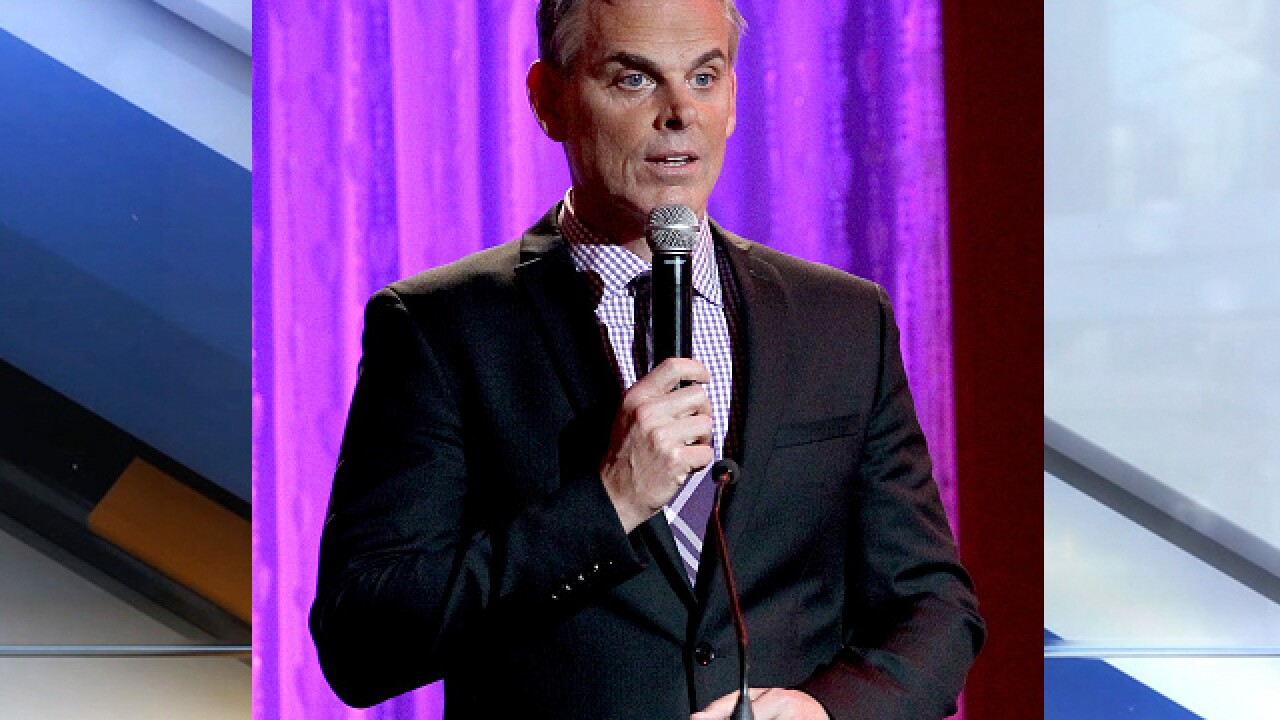 CLEVELAND — Last week, News 5 reported that Colin Cowherd finally said something positive about Cleveland, albeit in the most backward way possible.

RELATED: Colin Cowherd sort of managed to say something positive about Cleveland today

This week, Cowherd returned to his old ways and trash talked the Browns.

Cowherd spoke about how Baker Mayfield taunted former Browns coach Hue Jackson and said that he was a child.

"He's a very accurate thrower of the football, and he also yesterday taunted a coach…Long-term I'll take a grown up. I'll take Wilson, Luck, Darnold. I won't take taunting a coach who got fired & crazy, took another job."@ColinCowherd on Baker Mayfield staring down Hue Jackson pic.twitter.com/p6eLVhDpq9

Cowherd then went on to call Cleveland the laughing stock of the league.

I think we can say Cowherd was wrong about this one.