Duke Johnson shares his reason for the season 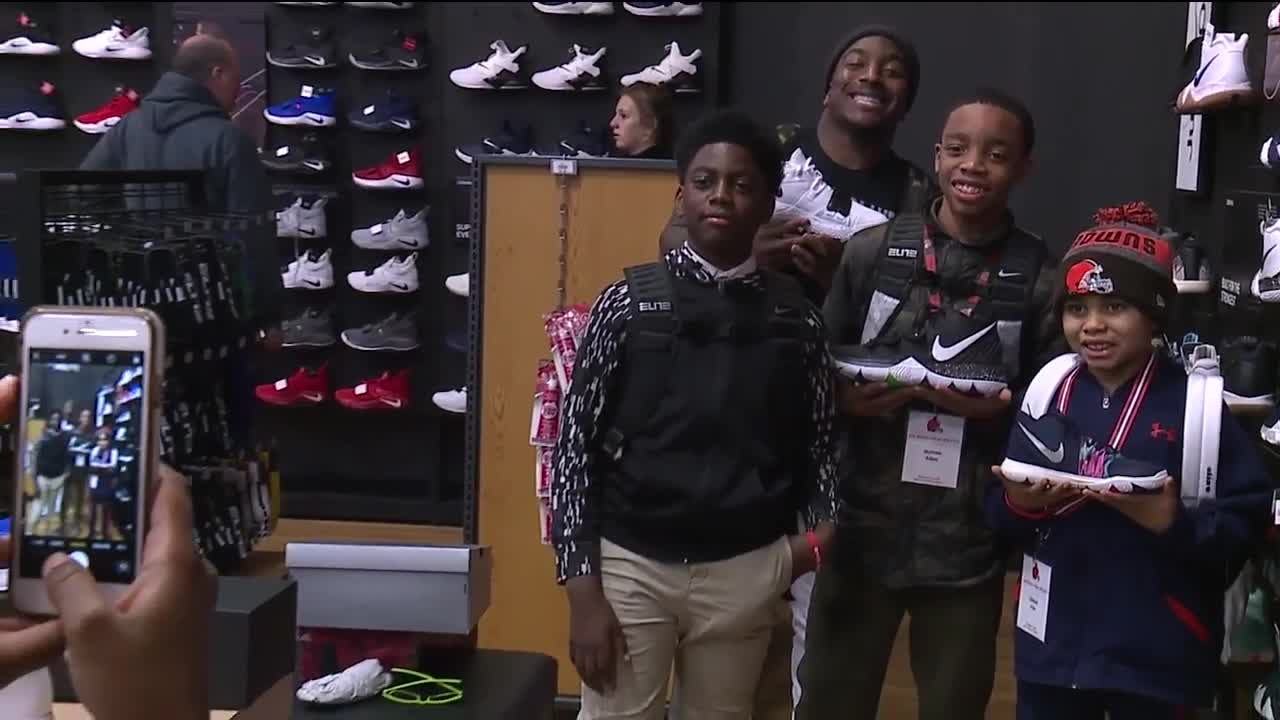 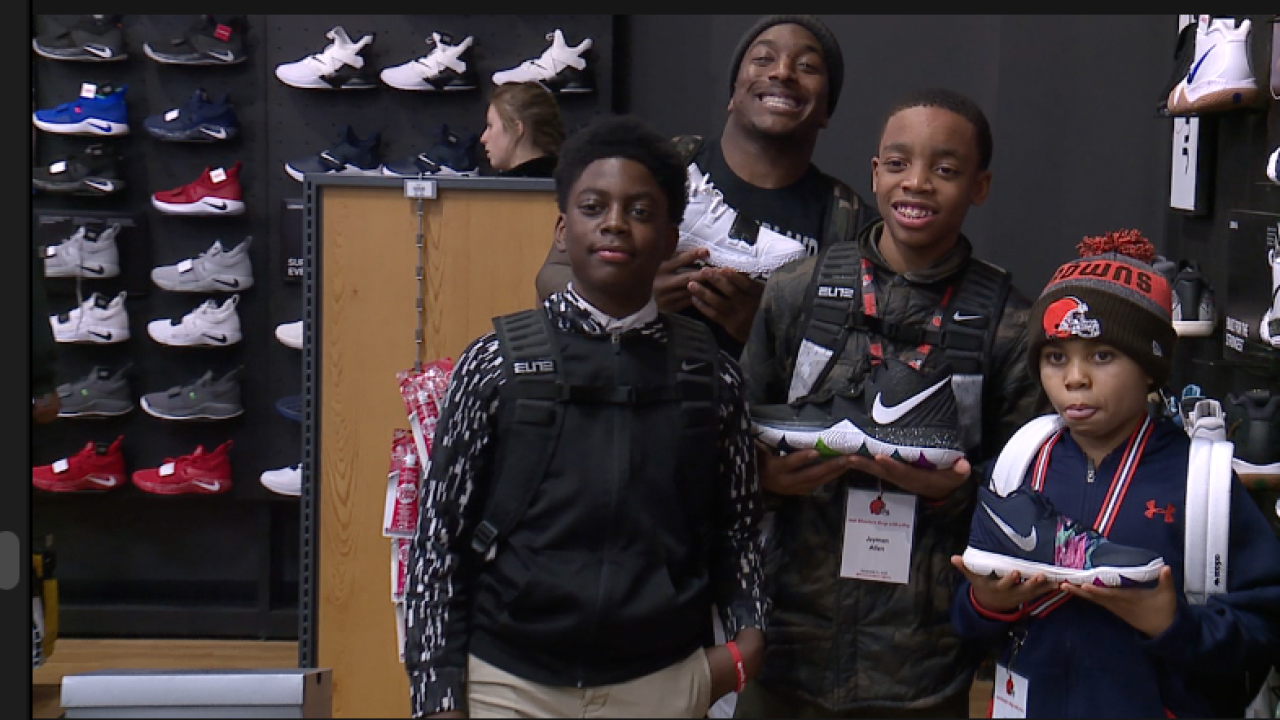 NORTH OLMSTED, Ohio — On Monday night, Browns running back Duke Johnson strolled around Dick’s Sporting Goods store in North Olmsted with three children, helping them shop for shoes and other gifts. It was part of an event called Shop With A Pro, hosted by Johnson’s teammate, offensive lineman Joel Bitonio. All of the children in attendance participate in programs at Cleveland recreational centers. Each child was hand-selected for the event based on financial need and good behavior.

As Johnson browsed the store and dressed his group in backpacks similar to his own, he reminisced about his own Christmas memories. He admitted the best holiday present he’s ever received didn’t come in a box.

.@DukeJohnson_8 told me his mom was against him playing football. One year for Christmas he told her he didn’t want gifts, he wanted to play football. For Xmas that year she let him play. Duke said it his all-time favorite Xmas present. Talk about the gift that keeps on giving.

The gift of the game has provided Johnson the opportunity to brighten the holiday season for young Browns fans. Based on the laughs that reverberated throughout Dick’s Sporting Goods Store on Monday, Johnson and the children that shopped with him appeared to enjoy the experience. Johnson even allowed his group to go beyond their allotted $200 budget.

“Everyone isn’t as fortunate as we are in the position we are. I think it just is big for me to give back because I kind of came from where a lot of these kids come from," Johnson said on Monday. “Just for me, it is whatever you want you can have tonight. it is a special night.”

Jaymen Allen was among the children shopping with Johnson. He went home with new shoes, sandals, a backpack and socks.

”It made me want less stuff for Christmas,” Allen said with a smile. “I got everything I really wanted for Christmas.”

In the midst of Johnson helping the children find the latest sneakers to show off at school, organic conversations happened and new friendships formed. Johnson became more than just an NFL player these children see on TV but also a person who has found a way to achieve his dreams.

“It is my first time going shopping with NFL players, so it’s exciting,” Allen said.

When asked about their favorite aspect of the event, similar to Johnson’s best Christmas gift, the children said it was not an item they could scan at the register but instead an experience they will remember for a lifetime.

Allen explained, “[The best part was] hanging out with Duke...because he is a good person.”