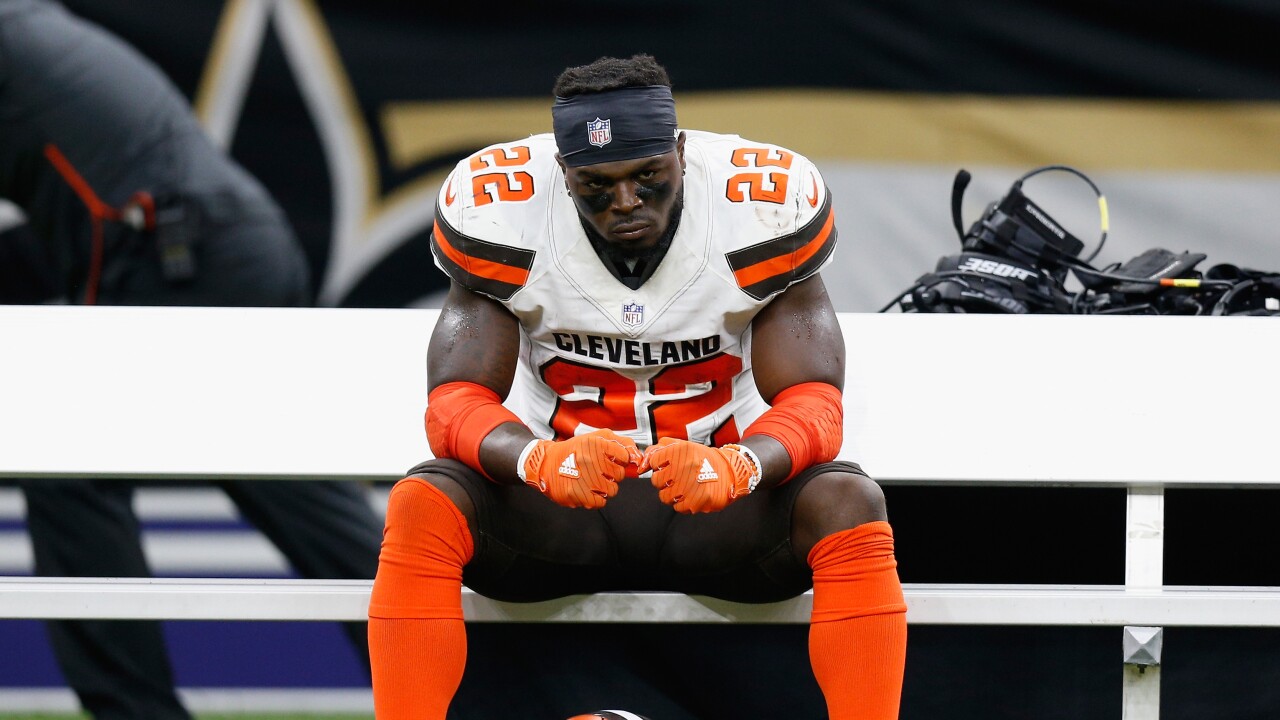 CLEVELAND — Jabrill Peppers was able to intercept a pass in the end zone thrown by Bronco's QB Case Keenum late in the second quarter.

Jabrill Peppers with the INT in the end zone!

10 different players from the Browns have contributed to their now 16 interceptions this season.

This was Pepper's first interception of the season.