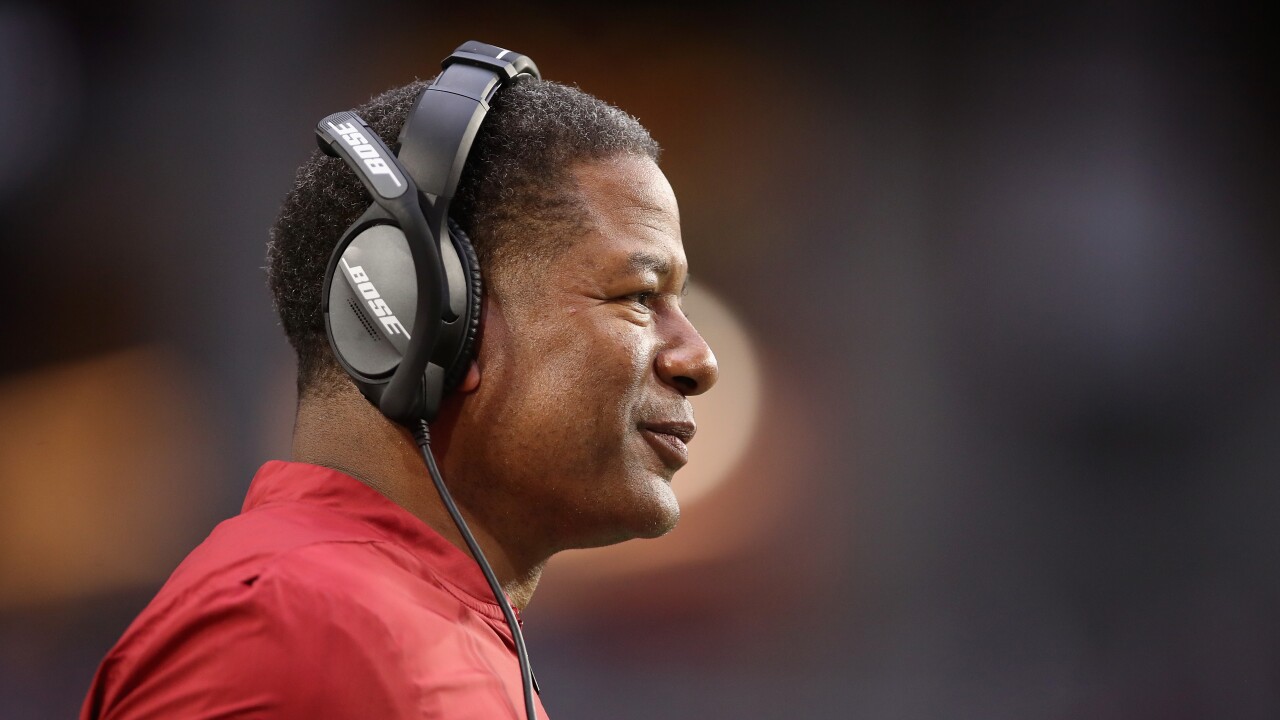 Christian Petersen/Getty Images
GLENDALE, ARIZONA - DECEMBER 23: Head coach Steve Wilks of the Arizona Cardinals watches from the sidelines during the second half of the NFL game against the Los Angeles Rams at State Farm Stadium on December 23, 2018 in Glendale, Arizona. The Rams defeated the Cardinals 31-9. (Photo by Christian Petersen/Getty Images) 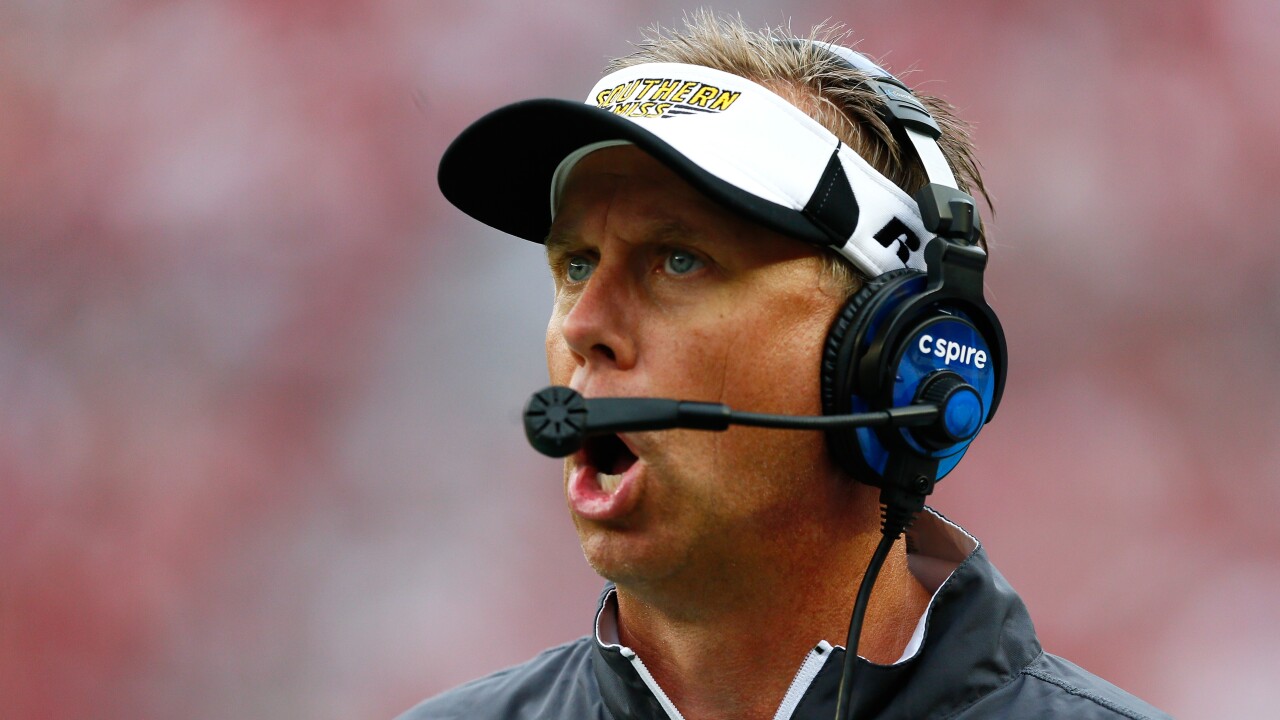 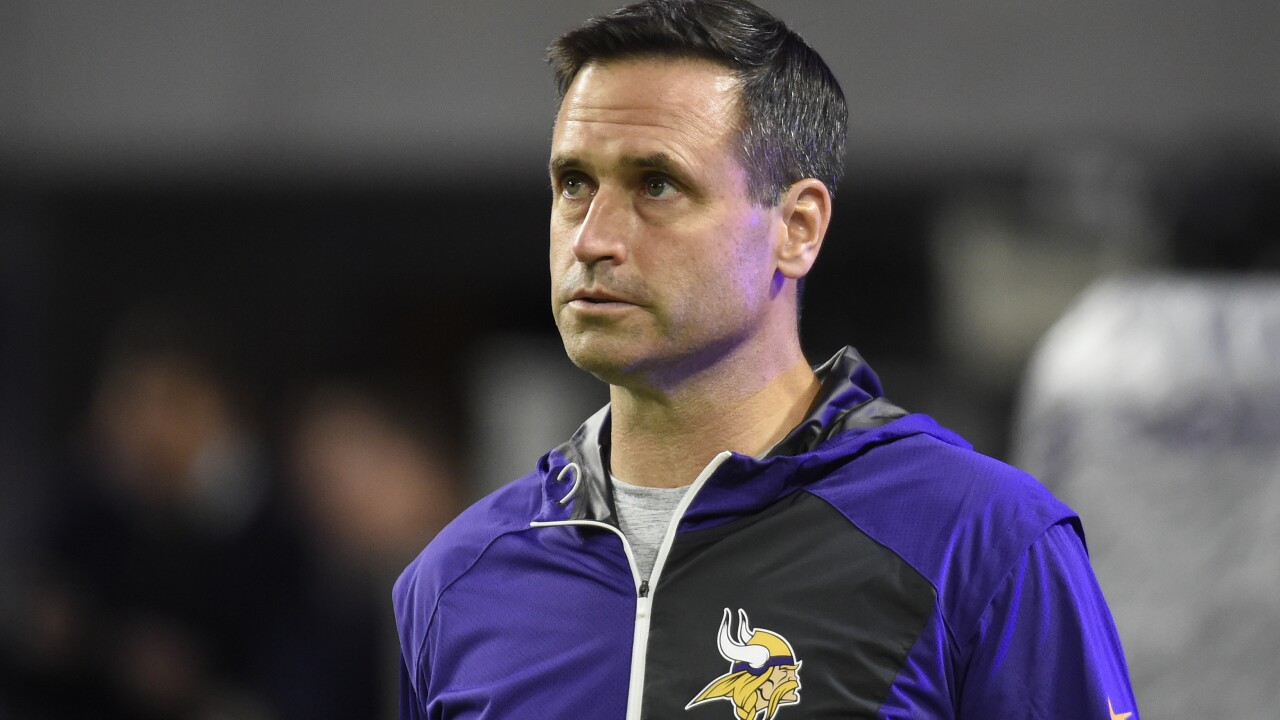 CLEVELAND — The Cleveland Browns have hired former Arizona Cardinals head coach Steve Wilks as their defensive coordinator and Todd Monken to be their offensive coordinator, according to a report by NFL Network insider Ian Rapoport.

Wilks had a 3-13 record with the Cardinals. He was fired after his first season with the team in what many say was a raw deal for him.

Wilks has plenty of experience with defense, however. He was the Carolina Panthers' defensive backs coach for two years and was the defensive coordinator for the team in 2017.

Source: Former #Bucs OC Todd Monken is headed to Cleveland. He’s agreed to terms with the #Browns to be their offensive coordinator. Along with the coming hire of Steve Wilks as DC, that’s a high-powered staff.

Monken is the former offensive coordinator for the Tampa Bay Buccaneers. He was appointed to OC by the Buccaneers in 2016.

Under Monken, for the first few months of the 2018 season the Buccaneers led the league in offensive yards per game and led the passing game with an average of 361.2 yards despite rotating quarterbacks Ryan Fitzpatrick and Jameis Winston.

Monken was also the head coach of the Southern Miss Golden Eagles for four years.

A statement from Mike Priefer: pic.twitter.com/Krs7kzU3uw

Priefer made headlines in 2014 when he was accused of making bigoted remarks about homosexuals two years prior.

Priefer was suspended by the team for three games in 2014 and made to participate in sensitivity training.

The Vikings missed 10 field goals in the 2018 season and ranked last with a 68.75 conversion rate on attempts, both worst in the NFL.

The team is expected to announce the hires during their press conference on Monday, according to a report from Browns beat writer Mary Kay Cabot.