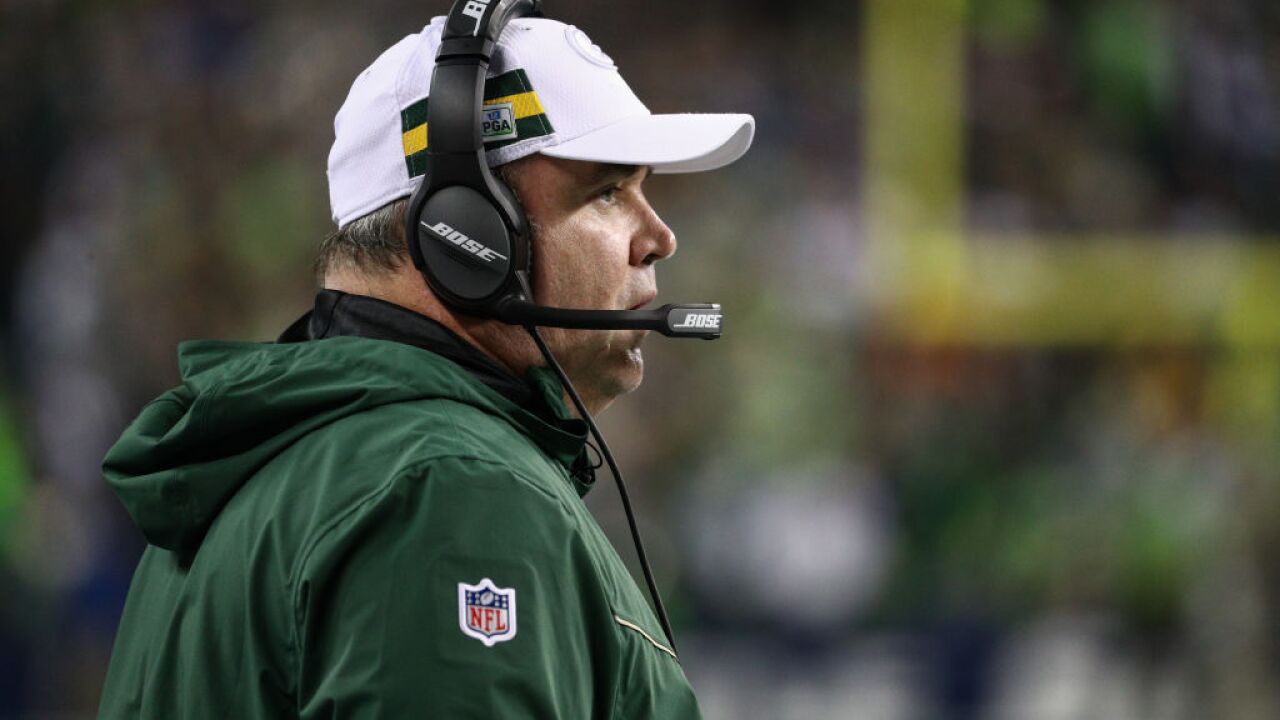 CLEVELAND — According to ESPN's Rob Demovsky, the Cleveland Browns have spoken with Mike McCarthy or his people about the head coach position and have decided to hold off.

The Browns talked with either Mike McCarthy or his reps today, but things are on hold for now while the Browns talk to other candidates, according to sources. Meanwhile, McCarthy remains very much in play for the Jets. https://t.co/kJTxWyqMed

McCarthy was the head coach of the Green Bay Packers for 13 seasons before getting fired last year. He would have brought a Super Bowl winning pedigree to the franchise.

RELATED: McCarthy's connections to Browns could lead to Cleveland job