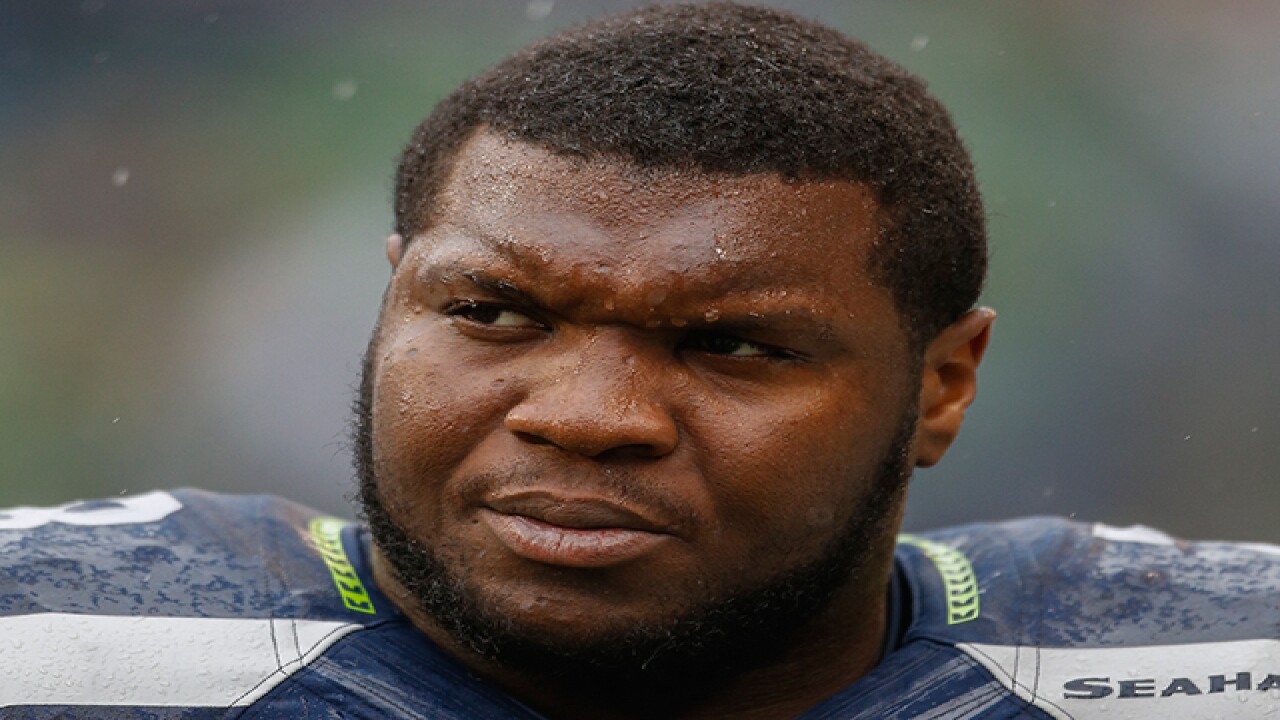 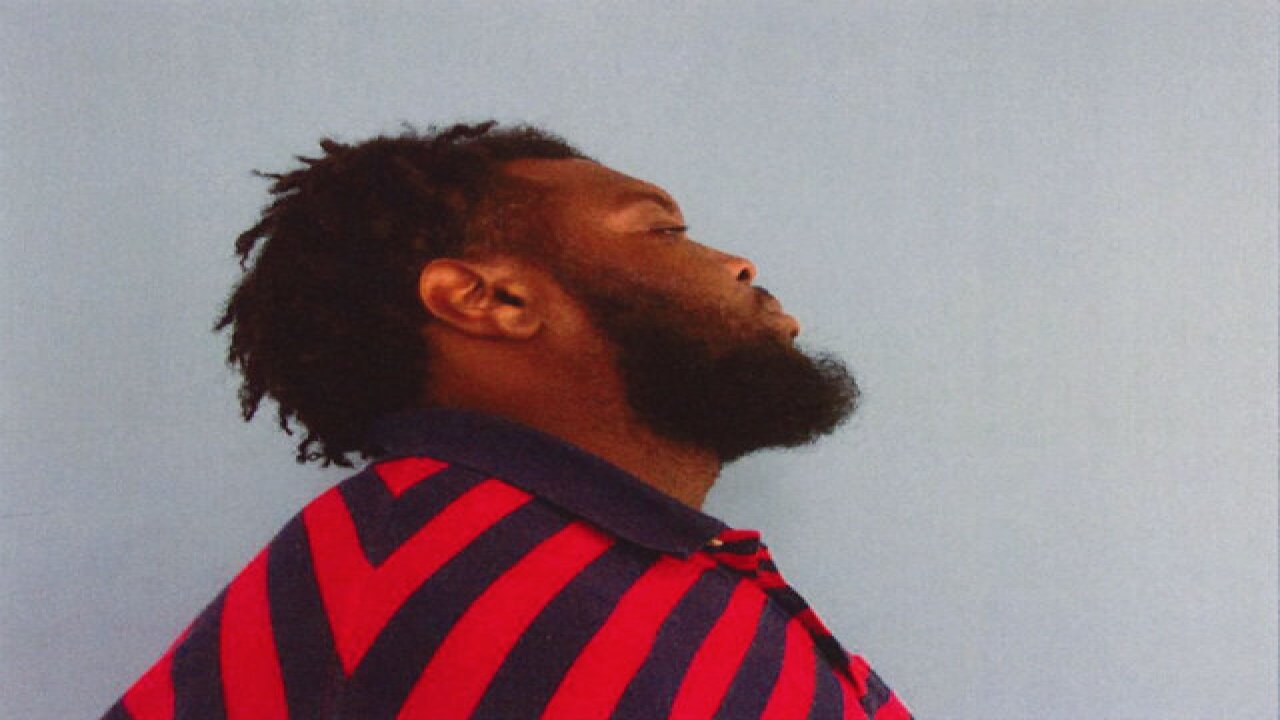 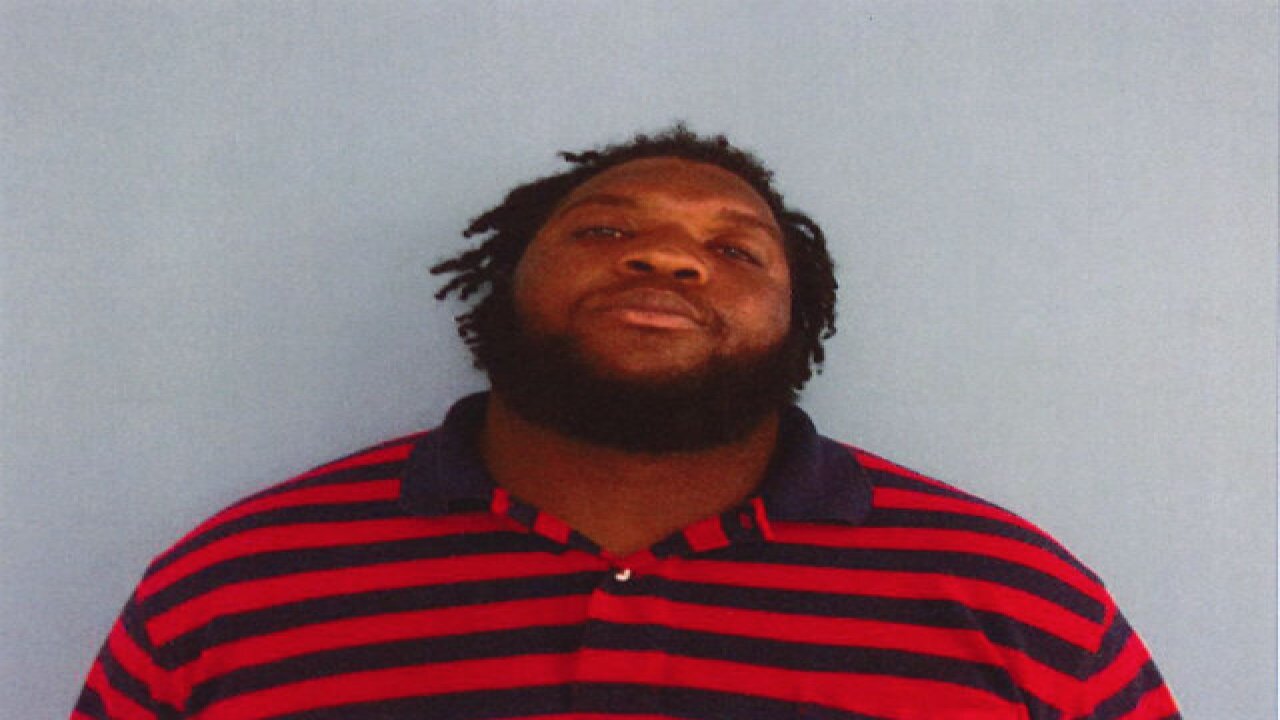 Alvin Bailey Jr., 25, was stopped in a Cleveland Metroparks parking lot around 1 a.m. after an officer saw him speeding on West 130th Street, according to a North Royalton Police Department incident report.

Bailey told officers he was driving home from a restaurant in Strongsville. He said he went there after arriving back in to Cleveland from Miami, the report said.

He admitted to drinking a few beers while at the restaurant and consuming several whiskey drinks on the plane from Miami. Officers searched his truck and found what they believed to be marijuana, the report said.

Bailey was arrested for OVI. He was cited for failure to comply, drug abuse, drug paraphernalia, speed and unsafe vehicle (cracked windshield).

We are aware of the incident and have spoken to Alvin to express our displeasure and extreme disappointment. This is a matter that must be taken very seriously and we will comment further at the appropriate time.