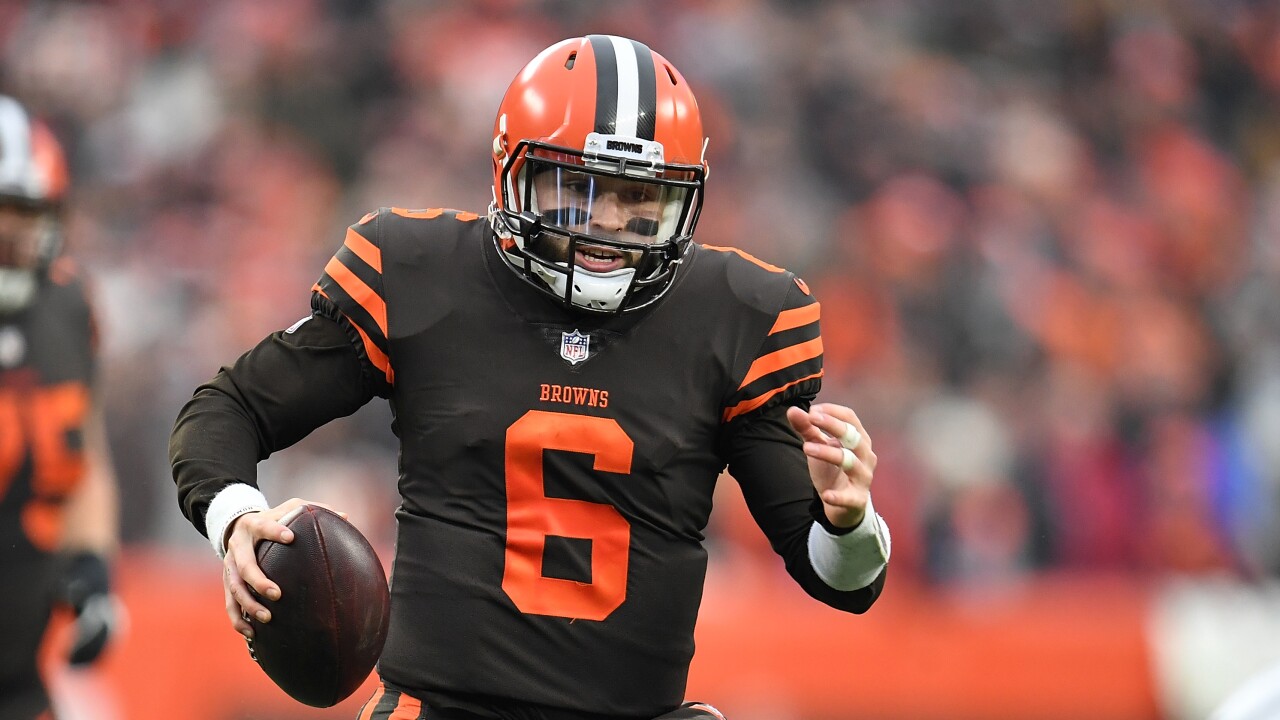 In the last home game of the season on Sunday, Mayfield completed three touchdowns in a 26-18 victory against the Bengals.

Mayfield's 73.0 completion percentage led all AFC players for the week. He also completed 15 consecutive passes, tying for the third-longest stretch in the Browns' history.

Most notably, he helped the Browns earn their first season sweep against the Bengals since 2002.

Mayfield was previously named the NFL Offensive Rookie of the Month for November.

This is the Browns' first Offensive Player of the Week award since quarterback Josh McCown received the award in Week in 5 in 2015.