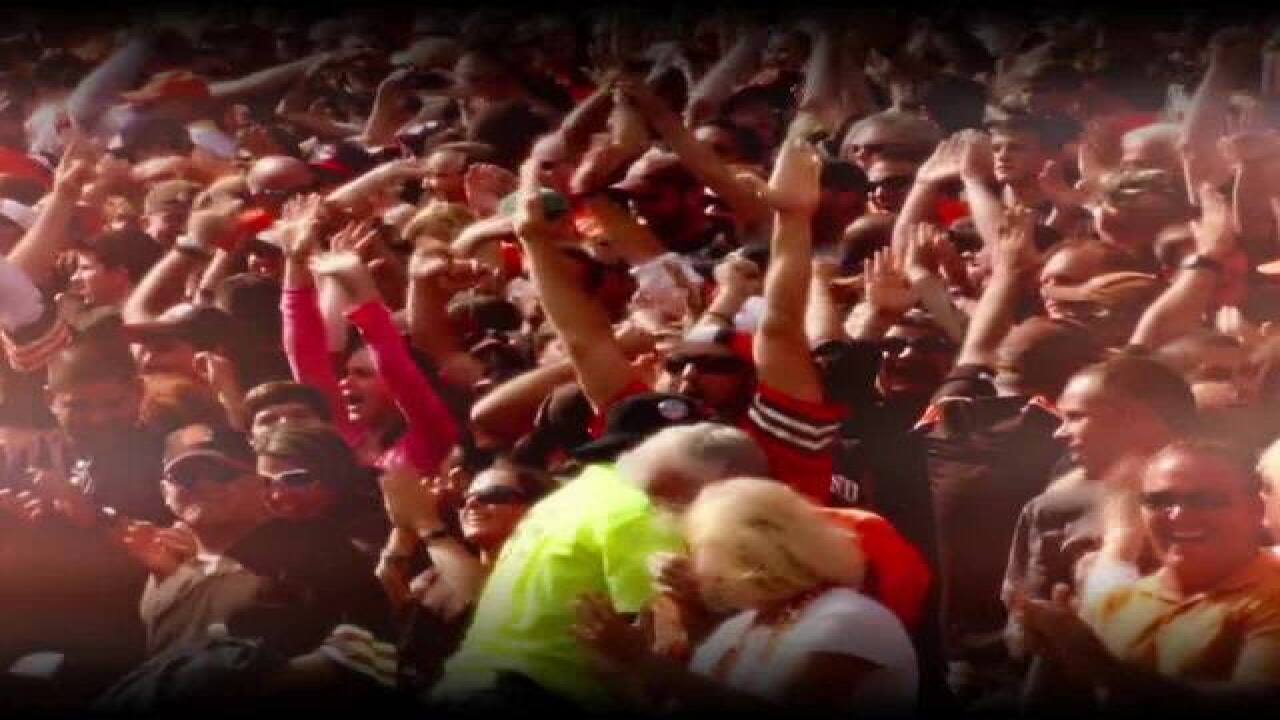 Cleveland Browns fans sounded off on Dawgs On The Run Monday morning following the team's loss to the San Diego Chargers on Sunday.

Watch DAWGS ON THE RUN in the video player above

The Dawg Pound faithful suffered another infuriating blow after the  Browns fell to the Chargers on a last-second field goal.

To make matters worse, Chargers' rookie kicker Josh Lambo missed the original kick, but the Browns were called for offsides so he got another opportunity to win the game in front of his home crowd.

Keep up with all your Browns news this season with the FREE newsnet5 app: Apple | Android

Adding salt to the wound, Phillip Rivers managed to defeat the Browns without three of his five starting offensive lineman and wide receivers Malcolm Floyd and Stevie Johnson (Floyd and Johnson injured were early in the game).

And though Josh McCown put up good numbers (356 yards on 32 of 41 passing for two touchdowns), he tied the active NFL streak for most lost starts lost by a quarterback, but former Browns' first-round pick Brandon Weeden reclaimed the title when the Dallas Cowboys lost later Sunday evening.

SOUND OFF on Dawgs On The Run right here on newsnet5.com on Monday at 7:30 a.m.

For the latest coverage of the Cleveland Browns, click here.