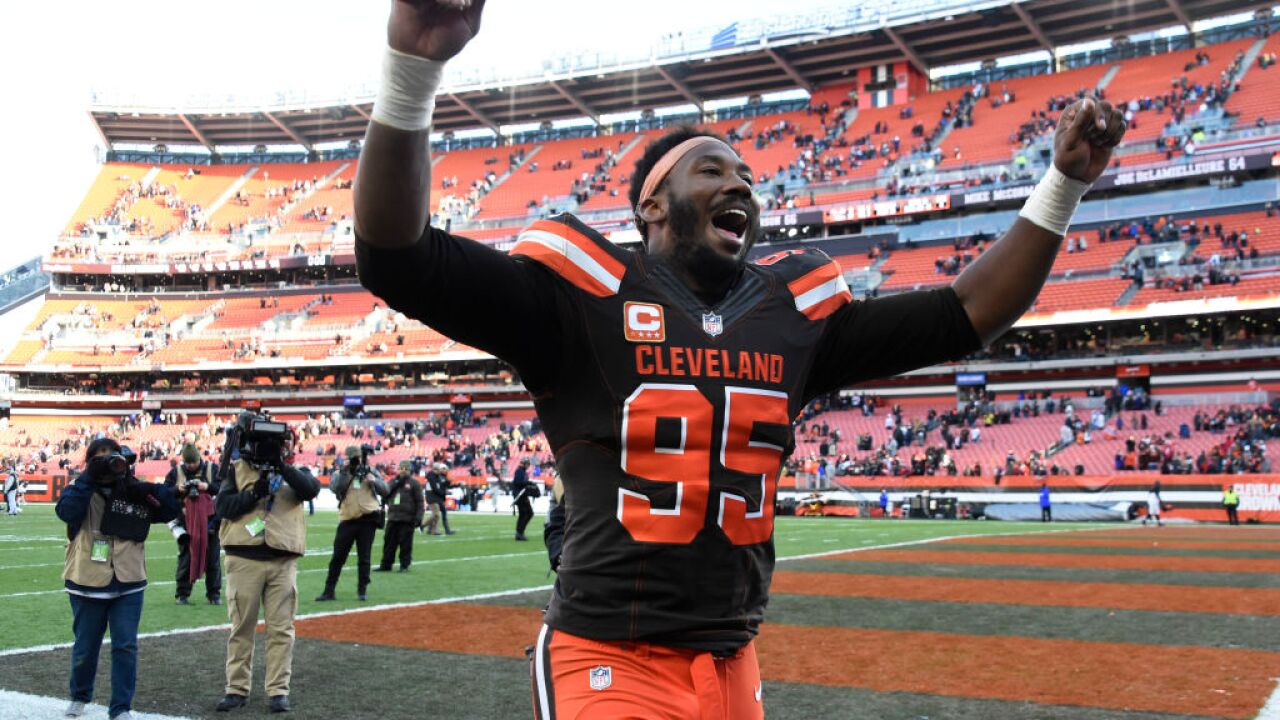 CLEVELAND — The Cleveland Browns will be represented by two players in the Pro Bowl this year.

Garrett was named a a starter, while Ward will be a backup.

“I’m honored to be selected to the Pro Bowl,” said Garrett. “I especially want to thank the fans for all the support that they show our team. Football is a team game and you can’t do it on your own. I’m happy to be able to share this experience with Denzel because this honor is really a testament to our entire defense.”

This is the first time since 2016 Cleveland had multiple players named to the initial Pro Bowl rosters.

Ward is the first rookie to be named to the Pro Bowl since Joe Thomas in 2007.

“I’m proud that I am able to represent the city of Cleveland at the Pro Bowl,” said Ward. “There are so many great players who have made the Pro Bowl in this team’s history and to be included with them is an honor. I want to thank all my coaches, teammates and fans for helping make this happen.”