Where does Myles Garrett's suspension rank in NFL history? 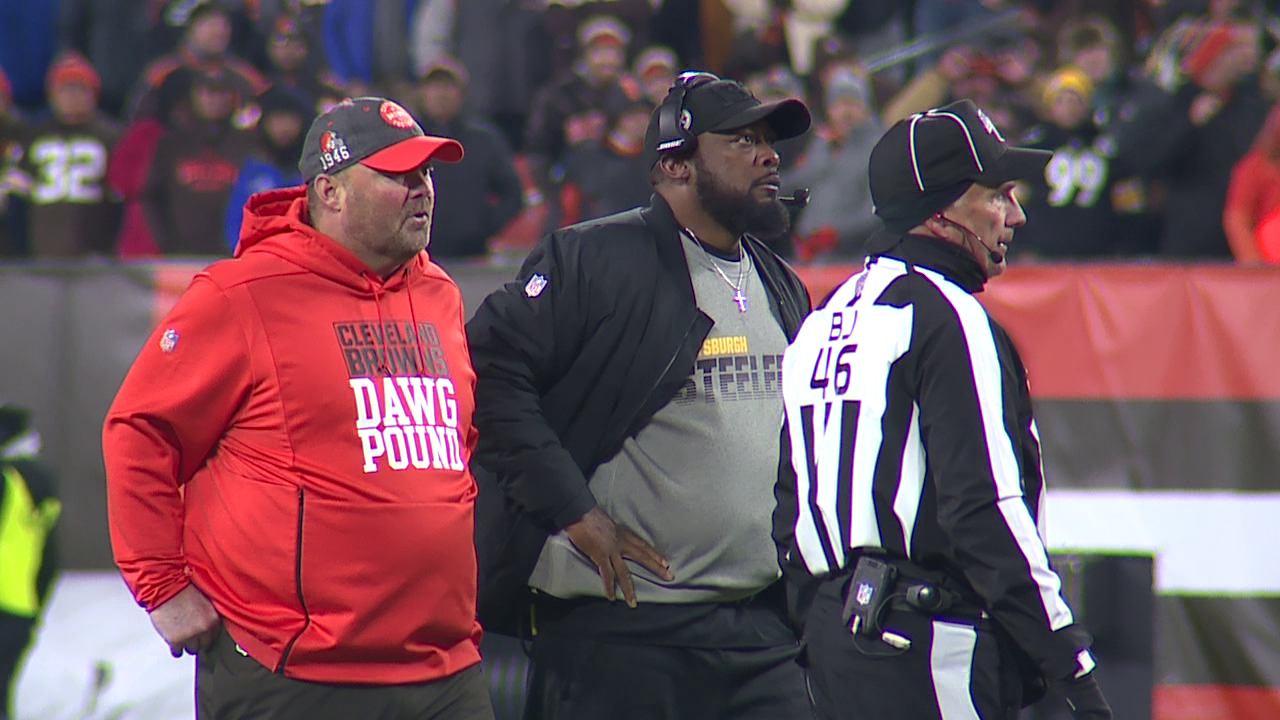 Dave Colabine
Browns coach Freddie Kitchens and Steelers coach Mike Tomlin on field after the incident that led to an indefinite suspension for Myles Garrett.

CLEVELAND — Garrett's suspension looks to be the longest suspension for a single in-game incident.

Vontez Burfict's suspension earlier this year for the rest of this season was based on a culmination of issues.

May 15, 2007 – Entire 2007 season to Cincinnati CB Adam Jones for attacking a stripper and threatening a security guard’s life

June 4, 2007 – Eight games to Chicago DT Tank Johnson for possession of six firearms and violation of probation on other charges