'You wanna be a Brown?' Dorsey, Kitchens make call to Greedy before drafting him 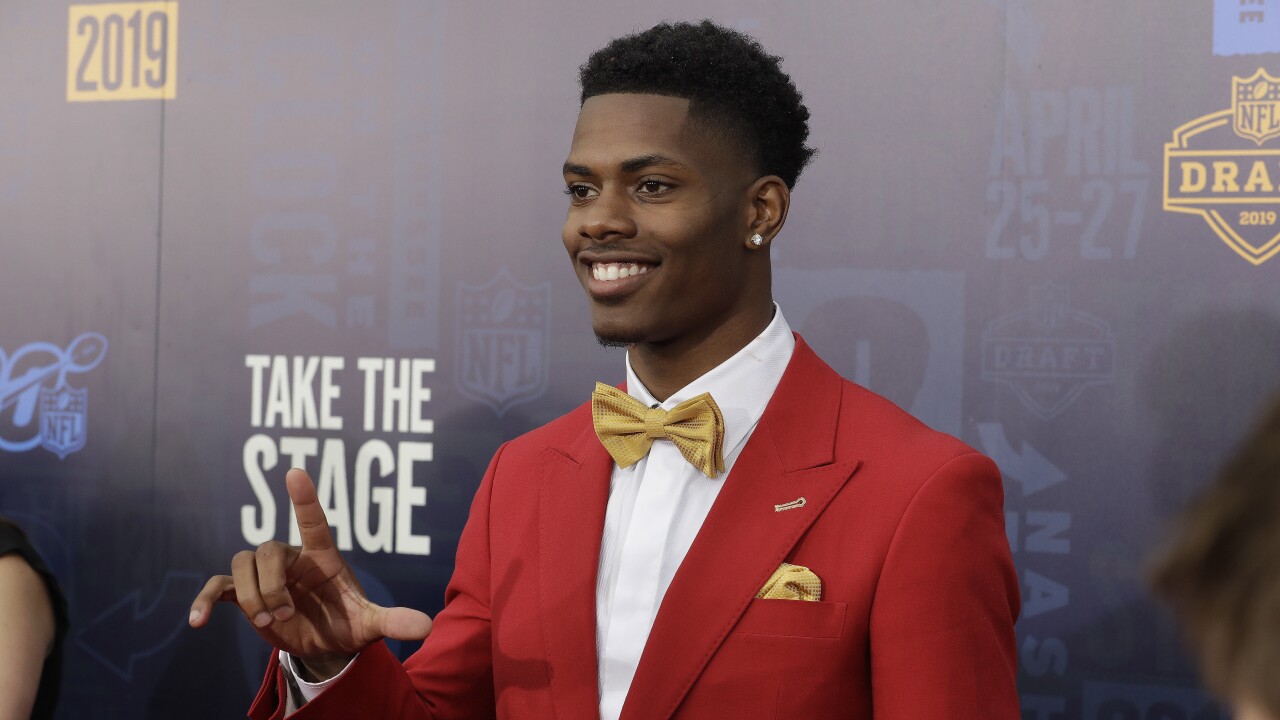 CLEVELAND — The Cleveland Browns traded up three spots in the draft to select cornerback Greedy Williams with the 46th pick in the second round of the 2019 NFL Draft.

Before drafting Williams, Browns General Manager John Dorsey and Head Coach Freddie Kitchens gave him a call to ask if he wanted to join the team.

Watch the phone calls below:

Kitchens asks Williams "You wanna be a Brown?" to which Williams responds "Yes sir, yes sir."

In 2017, Williams posted 38 tackles and lead the SEC with six picks and 1.3 passes defended per game. SEC coaches named him first-team all-conference for his efforts, and the Associated Press tabbed him third-team All-American, according to NFL.com.

RELATED: Browns trade up, add Greedy Williams to roster with 46th pick in 2nd round of 2019 NFL Draft