Sean M. Haffey/Getty Images
LOS ANGELES, CA - JANUARY 13: Matthew Dellavedova #18 of the Cleveland Cavaliers looks on during the second half of a game against the Los Angeles Lakers at Staples Center on January 13, 2019 in Los Angeles, California. NOTE TO USER: User expressly acknowledges and agrees that, by downloading and or using this photograph, User is consenting to the terms and conditions of the Getty Images License Agreement. (Photo by Sean M. Haffey/Getty Images)

CLEVELAND — The 2019 Cleveland Auto Show at the I-X Center has a full line up of events over its 10-day run, some of which are especially exciting for Cleveland sports fans.

The Cleveland Auto show has several appearances scheduled that Cavs and Browns fans might want to get in line for.

On Tuesday, Feb. 26 Cav’s rookie point guard Collin Sexton will be in the GMC display from 6 p.m. to 8 p.m. taking pictures and signing autographs. 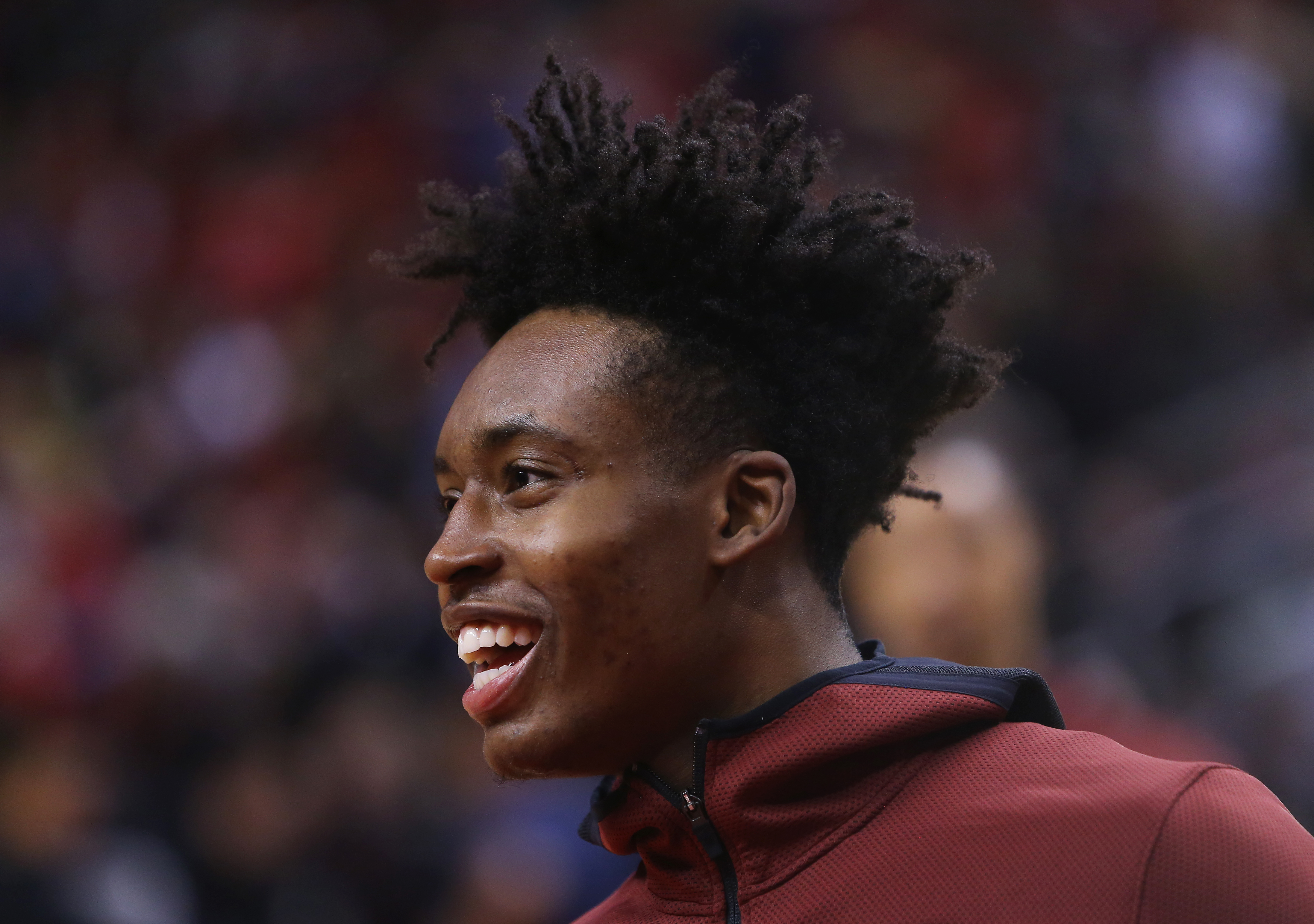 In addition to Sexton, Cavs guard, and fan favorite, Matthew Dellavedova is also set to make an appearance.

Delly will be in the Kia display signing autographs from 6 p.m. to 7 p.m. on Friday, March 1. On Thursday, Feb. 28, Pro Bowl alumni and Browns linebacker Joe Schobert and offensive lineman Joel Bitonio will be signing autographs in the Honda display from 7 p.m. to 8 p.m. 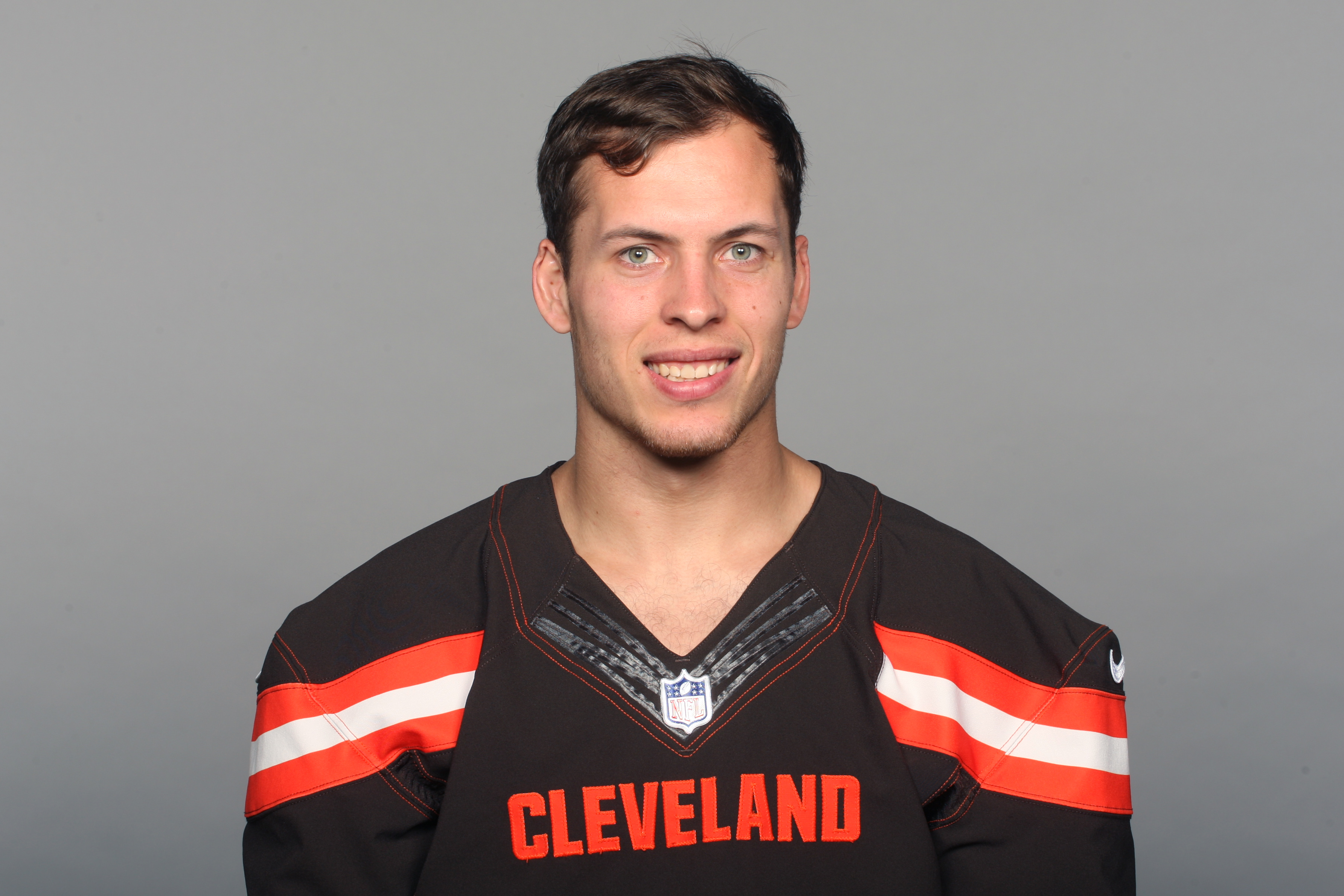 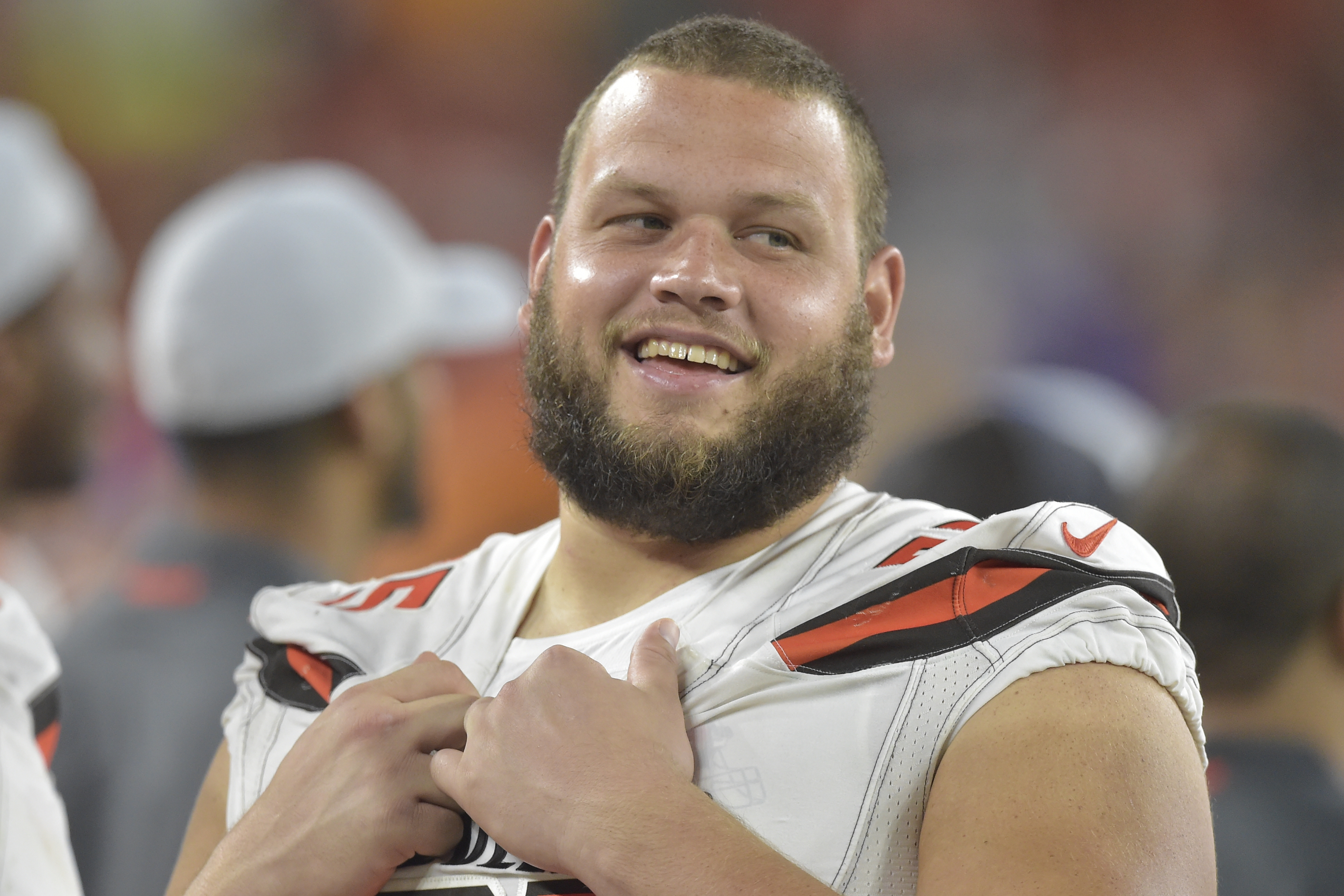 Tickets to the Cleveland Auto Show purchased at the door, or online.