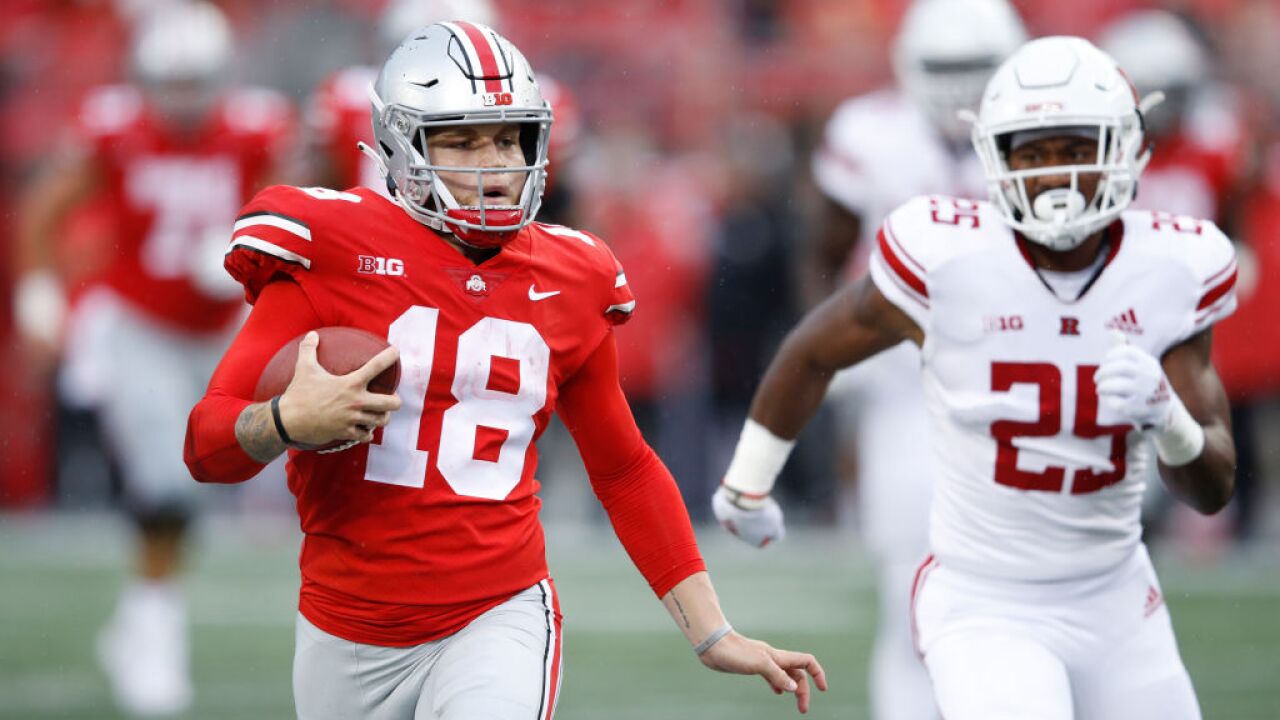 Martell has entered his name into the NCAA transfer portal, according to a person with access to the portal. The person spoke to The Associated Press on condition of anonymity Wednesday because the database isn’t public.

Martell listing his name with the NCAA means schools are now free to talk to him about a potential transfer.

Martell, who will be a third-year sophomore, sat behind record-smashing quarterback Dwayne Haskins Jr. last season. He seemed to be the heir apparent when Haskins left early for the NFL draft. But then Ohio State lured Georgia transfer Justin Fields to compete for the starting spot.