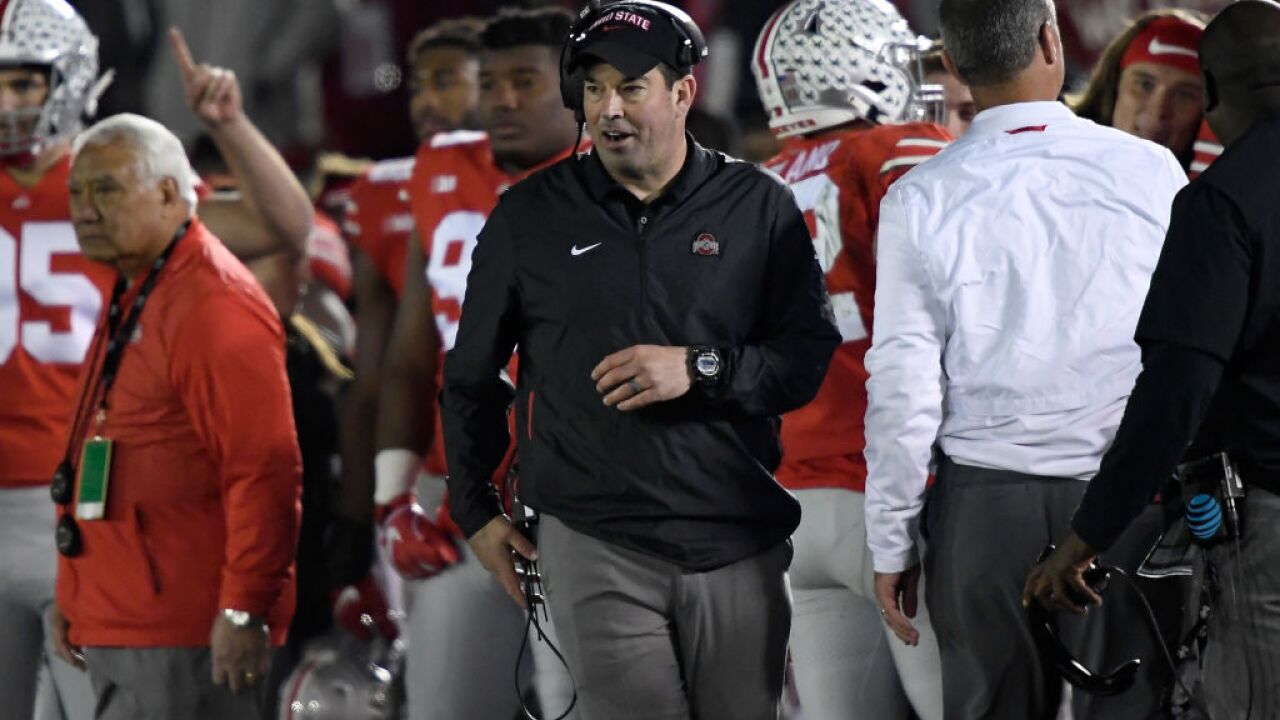 The university said Tuesday that Day hired Michigan linebackers coach Al Washington for the same position on the Ohio State staff. The move comes a day after Michigan defensive line coach Greg Mattison was added to the staff as co-defensive coordinator.

Day will part ways with Bill Davis, who was the linebackers coach under Urban Meyer last season.

The 34-year-old Washington is a Columbus native whose father played linebacker for the Buckeyes. Washington and Day were assistants on the Boston College staff from 2012 to 2014.

Washington was defensive line coach on Luke Fickell’s Cincinnati staff in 2017 before jumping to Michigan.