Denzel Ward being evaluated for concussion 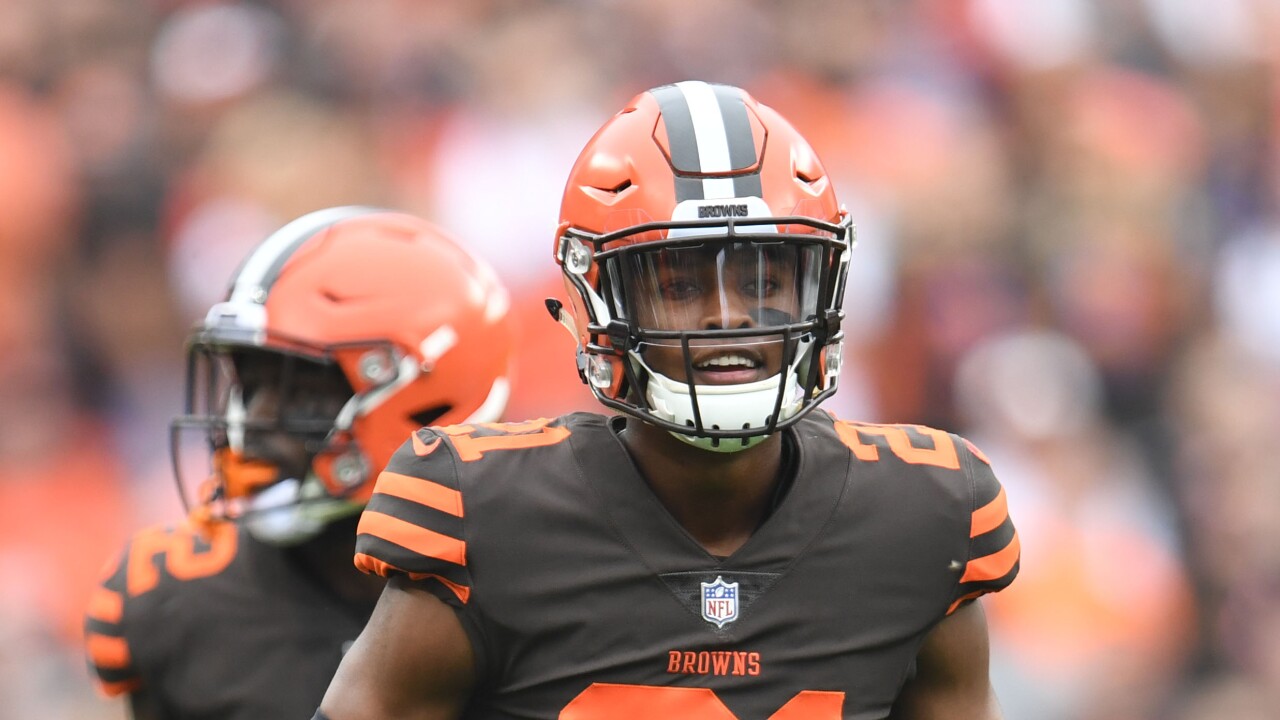 Ward ran into Bengals TE CJ Uzomah to send him out of bounds, but suffered an injury during the play.

Ward has had two concussions this season and he was taken to the medical tent to be evaluated for another.

Injury Update: CB Denzel Ward is being evaluated for a concussion.

Ward was out for the past two games with a concussion but was cleared to play in Sunday’s game against the Bengals.