How to watch Sunday's sold out Browns game against the Bengals 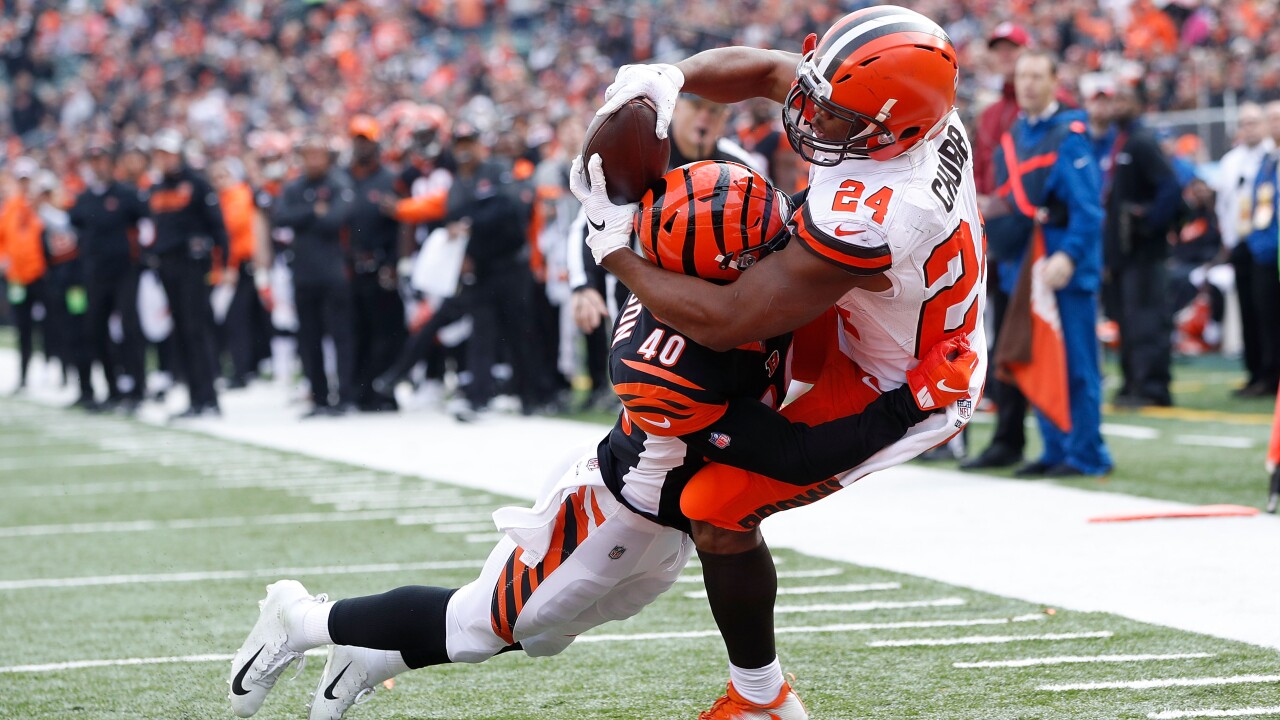 CLEVELAND — The Browns take on the Cincinnati Bengals at FirstEnergy Stadium in Cleveland in their last home game of the season on Sunday.

The team looks to sweep the Bengals for the first time since 2002 and of course make a statement for the return of former head coach Hue Jackson. This is his first game back in Cleveland since being fired by the Browns and returning to the Bengals.

The game is sold out, but you can still watch and listen if you don't have tickets.

Here’s how you can catch the action:

Tune in to News 5 Cleveland at 11 p.m. for updates on the game from the News 5 sports team.