How to watch the Browns Sunday night game against the Rams 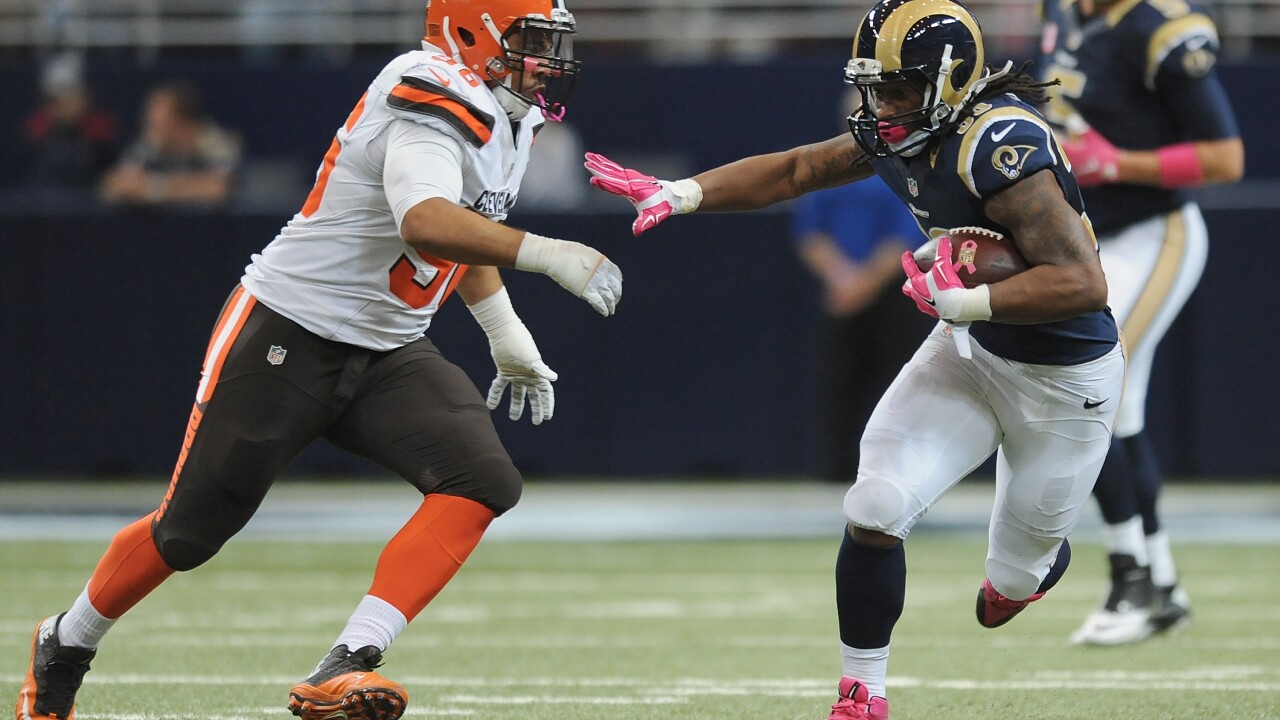 The Browns are 1-1 with a devastating season opening loss against the Titans at home on Sept. 8 with a final score of 43-13.

The next week, the Browns won handily against the Jets, 23-3, who were down two quarterbacks by the end of the game.

Tickets to the home game currently start at $92. If you do go, make sure to follow the city's new guidelines on parking at the Muni lot.

RELATED: Browns better under bright lights, but many problems remain