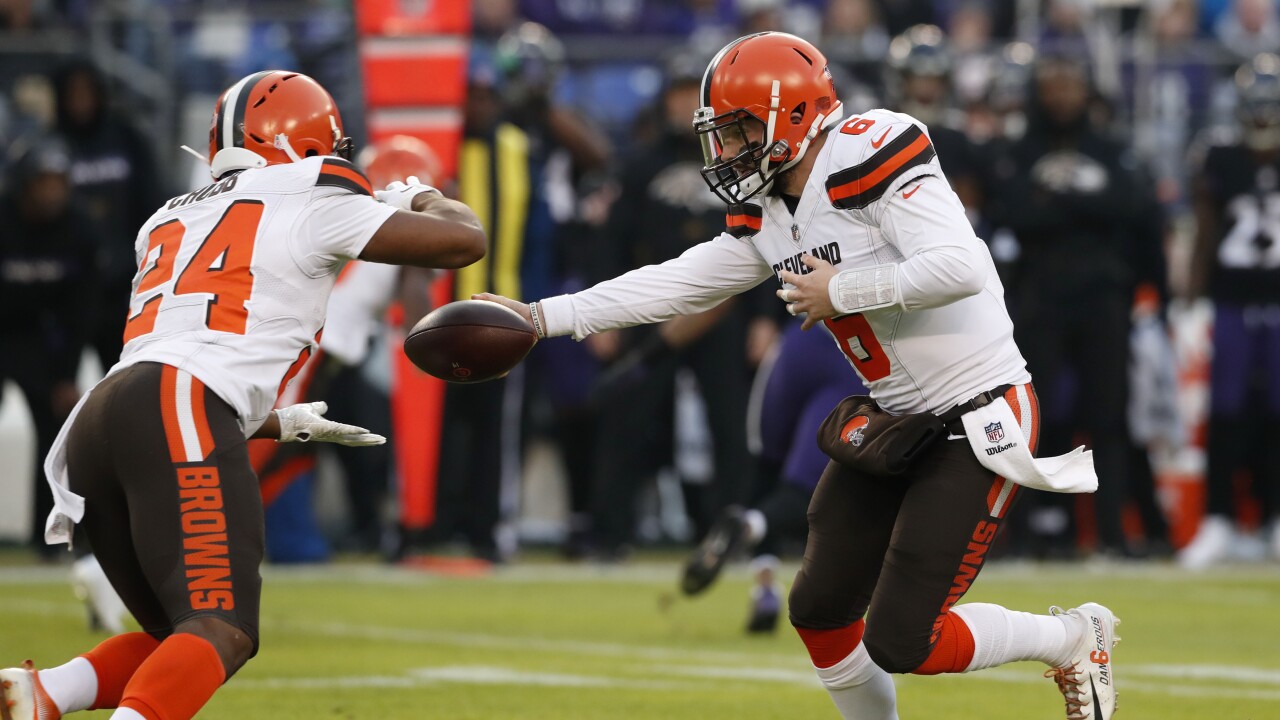 1️⃣,0️⃣0️⃣0️⃣ rushing yards on the year!

No Browns player has topped 1,000 yards in a season since Peyton Hillis in 2010.

Chubb did not get regular carries until Carlos Hyde was traded away in October.

The rookie has averaged nearly 89 yards per game since he took over as the starter Week 7.