Tri-C pitcher who overcame seizures, stroke as a child drafted to Majors 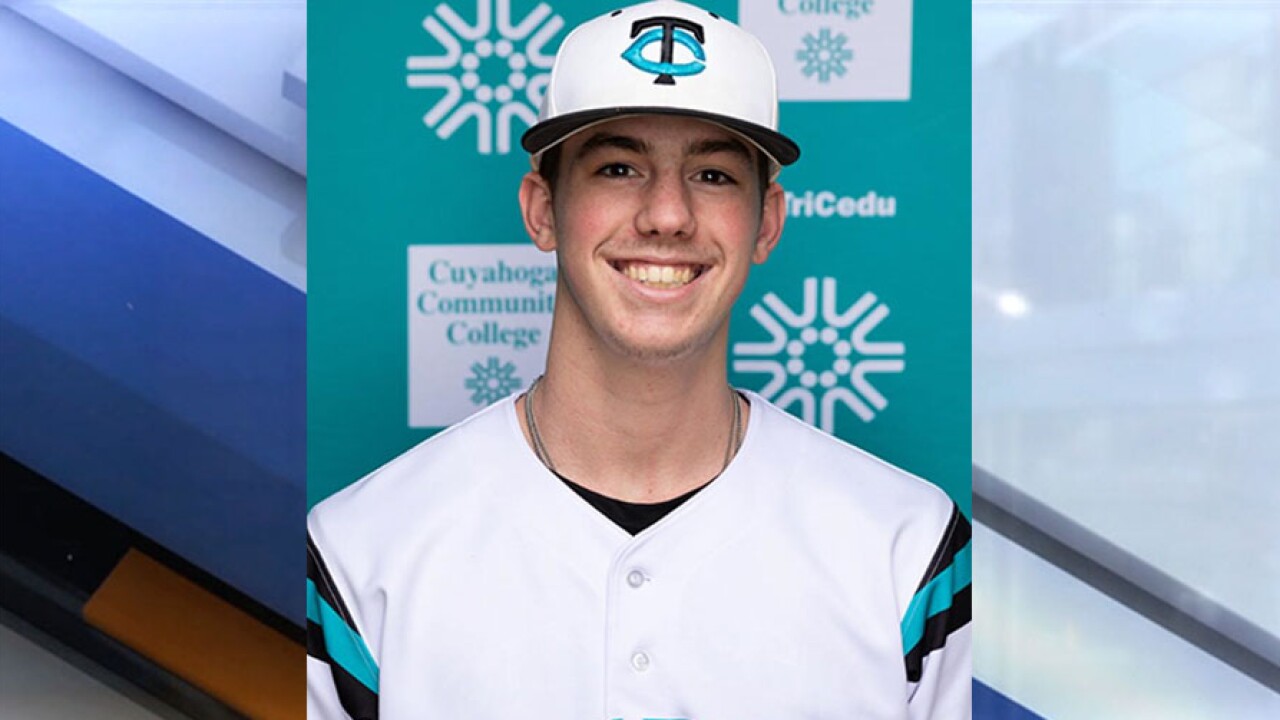 CLEVELAND — A North Canton native and Cuyahoga Community College sophomore who had a stroke and seizures as a child, and still suffers from numbness, officially became a professional baseball player when he was selected in the 2019 Major League Baseball First-Year Player Draft Wednesday afternoon.

Brock Begue, Tri-C’s left-handed pitcher, was selected by the Milwaukee Brewers in the 11th round with the 343rd overall pick.

As a freshman, Begue was named to the National Junior College Athletic Association Division II All-American third team after his 11-1 record with a 2.07 ERA and 94 strikeouts in 69.2 innings.

This past season, Begue drew attention with his 10-1 record, 1.61 ERA and 130 strikeouts in 67 innings. He is the first Tri-C player to be taken in the MLB Draft since 2011, and just the 17th to be drafted from the school in program history.

Begue’s draft selection defies the odds in more ways than one.

Shortly after his birth, Begue suffered several seizures and a stroke that left him numb on the entire right side of his body.

Doctors told Begue’s mother that he might never walk and would have almost no usage of his right arm.

Begue overcame doctor’s predictions, adjusting to his condition and going on to be a star baseball and basketball player at Marlington High School in Stark County, then a star pitcher at Tri-C.

If Begue's success on the diamond this far is any indication of his future success as a professional pitcher, he might be on his way to defying the odds again.

Only two Tri-C baseball players have made it to the majors, both pitchers.

Darrin Chapin, drafted by the New York Yankees in 1986, appeared in four games for the Yankees and Philadelphia Phillies from 1991 to 1992.

Although the odds are still against him, Begue has the confidence to back up his journey to the big leagues.

"I have all the faith in the world in me. I just believe I can do it," Begue said.

RELATED: Born numb on the right side of his body, a Tri-C star pitcher is defying the odds