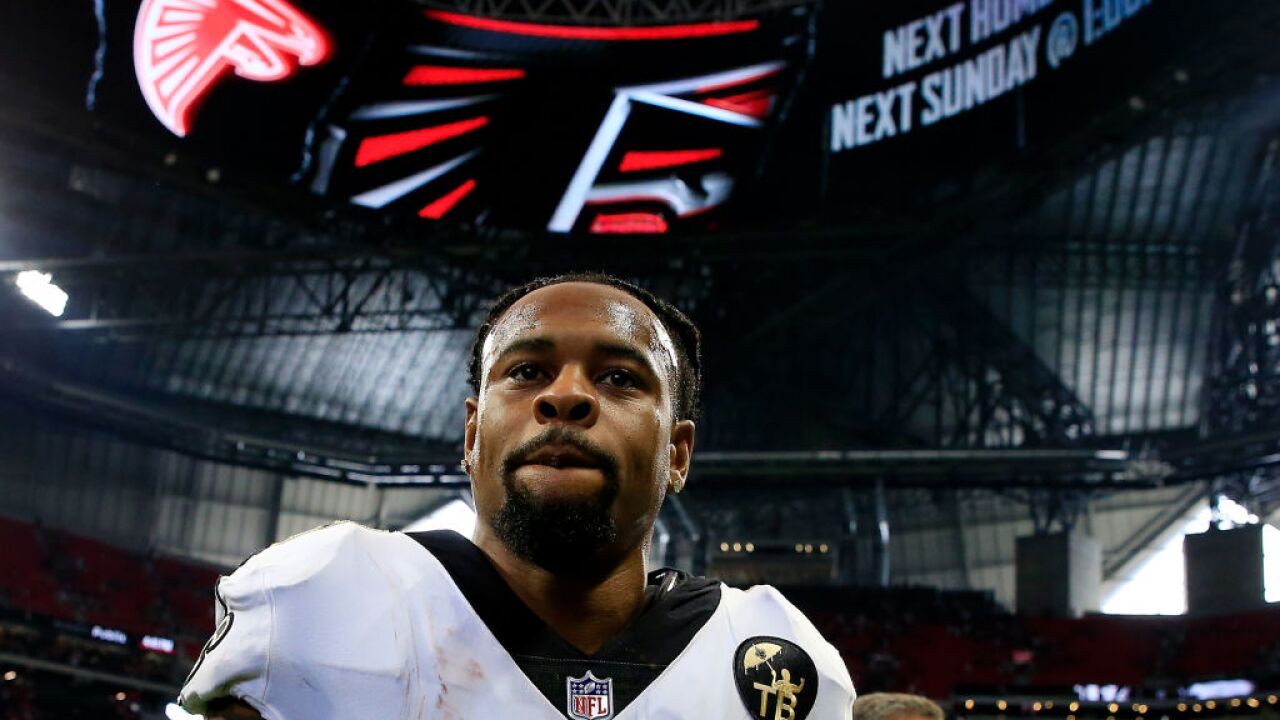 CLEVELAND — It's playoff time for the NFL, and although the Browns didn't make it, Cleveland will still be represented.

Here are the teams with local athletes representing Northeast Ohio in the Playoffs.

Defensive back Marshon Lattimore is from Cleveland. Lattimore played football at Glenville.

If you went to Glenville, you're a Saints fan this year.

We see a pattern.