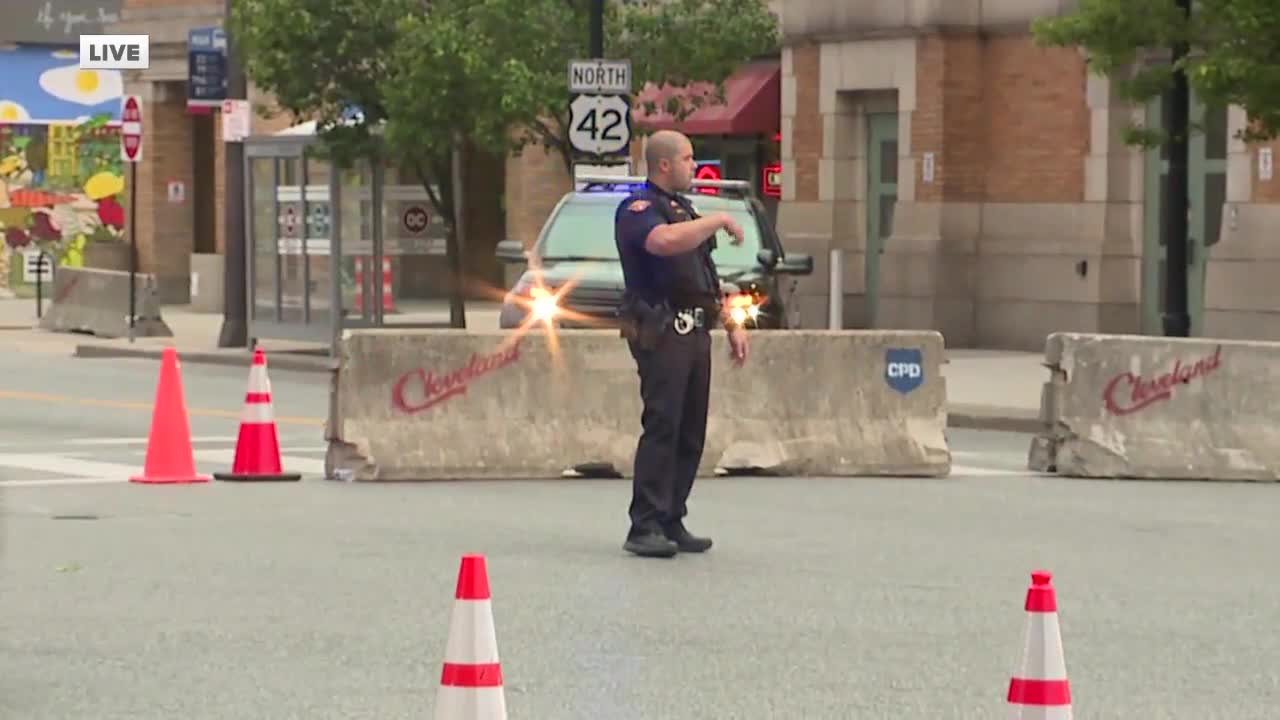 The latest traffic updates since curfew was lifted 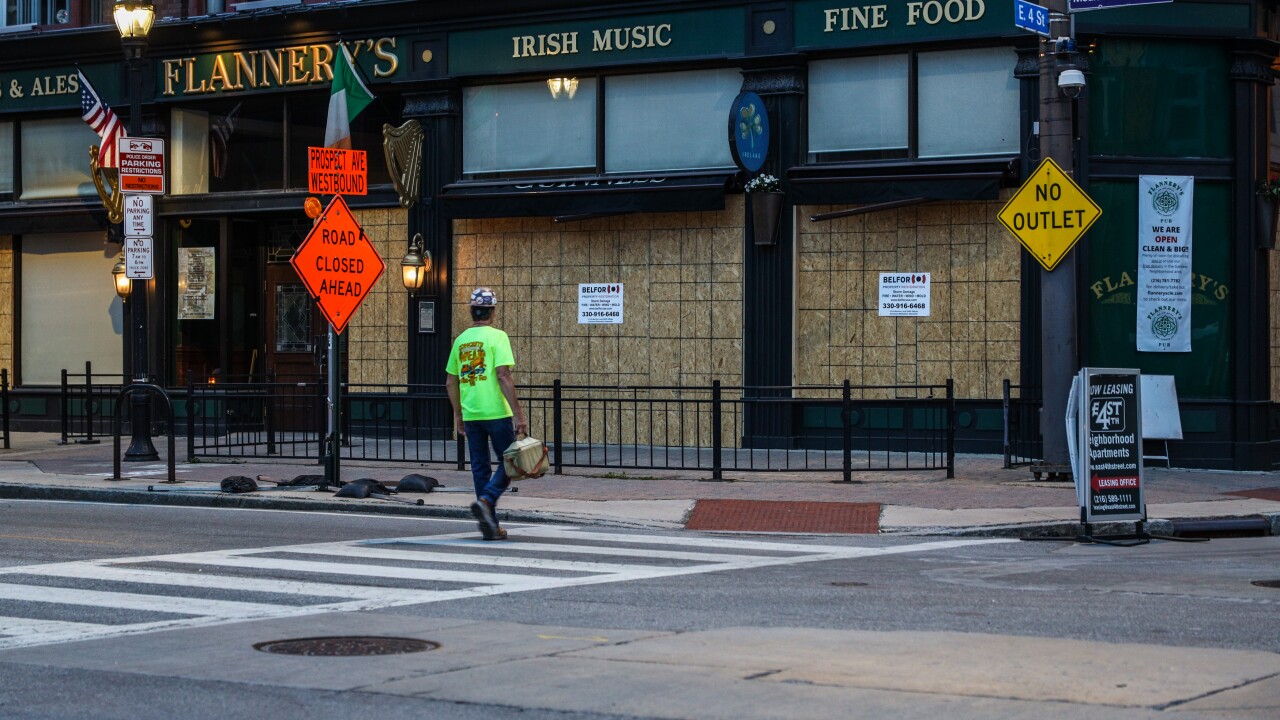 CLEVELAND — On Wednesday, the curfew into downtown Cleveland and the Market District was lifted for the first time since going into effect at the beginning of the week, but some areas remain closed despite the lifted curfew.

An officer who spoke to News 5 in Ohio City said they are not opening up the area of the Market District to cars, despite the lifted curfew. He said this area will only be open to foot traffic for now.

Clarification: the curfew is lifted but west 25th will remain closed to cars it is only opening up to foot traffic and people who live and work in the area by car. #WEWS

The City of Cleveland extended the curfew for downtown and the Market District originally scheduled to end at 8 p.m. Tuesday to Wednesday at 6 a.m. An overnight curfew form 8 p.m. to 6 a.m. will remain in place until Friday.

Mayor Frank Jackson said the curfew was extended because, “what we want to make sure is that people aren’t just sitting, waiting for the place to reopen again and then they’ll rush back in.”

RELATED: Overnight curfew extended to Friday in Cleveland, according to emergency alert