4 people killed, 4 injured in crash after semi fails to move over for traffic stop on I-71 in Ashland County 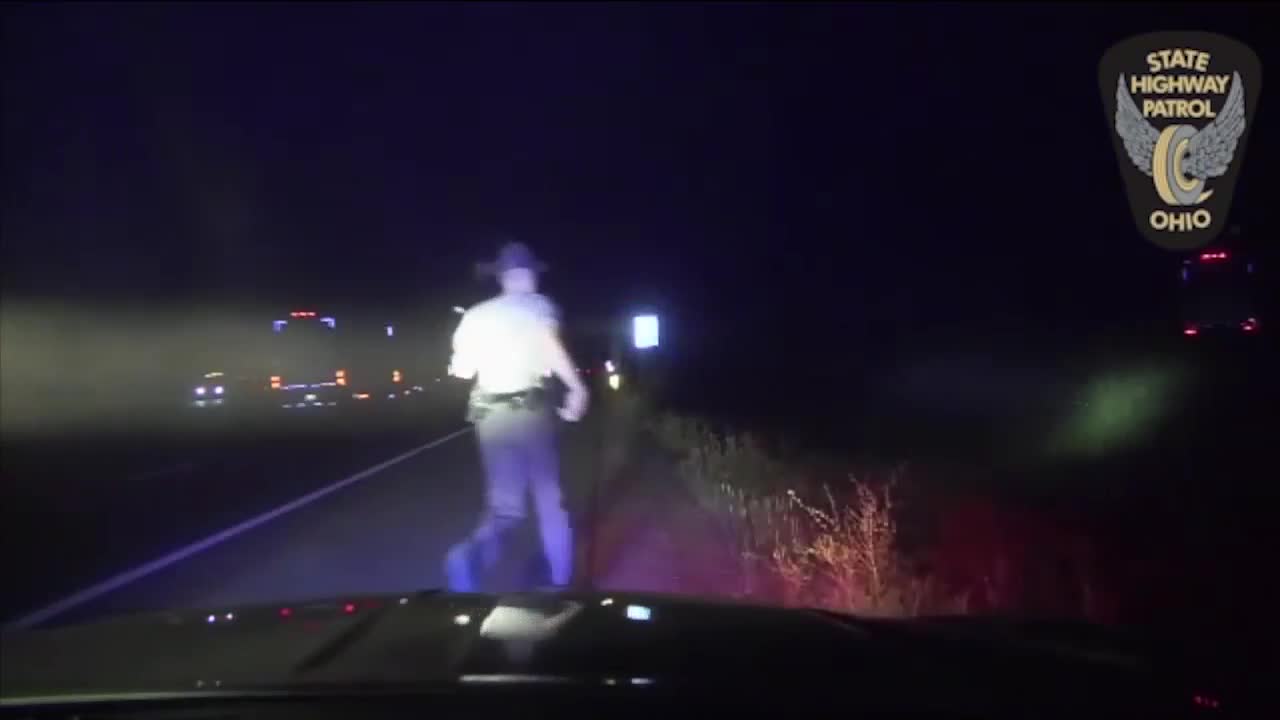 Four people were killed and four others were injured after a commercial vehicle failed to move over while troopers were conducting a traffic stop on Interstate 71 south of U.S. Route 250 in Ashland County Wednesday night.

ASHLAND COUNTY, Ohio — Four people were killed and four others were injured after a commercial vehicle failed to move over while troopers were conducting a traffic stop on Interstate 71 south of U.S. Route 250 in Ashland County Wednesday night, according to officials.

Around 11:28 p.m. troopers initiated a traffic stop with a 2009 Saturn Outlook for a speed violation. The Saturn began moving towards the shoulder but came to a stop in the far right lane, troopers said.

The trooper used his public address system to order the Saturn to continue moving to the shoulder and off of the roadway, but seconds later a commercial motor vehicle failed to move over for the traffic stop and struck the Saturn as it was moving off the roadway, according to troopers.

The Saturn was forced off the right side of the road and pushed into a tree line where it struck several trees before the commercial vehicle came to rest on top of it, troopers said.

The 54-year-old driver of the commercial vehicle was transported to a nearby hospital with minor injuries.

At the time of the crash there were seven people in the Saturn, four of whom were pronounced dead at the scene, troopers said.

Three other occupants were transported by helicopter and EMS to area hospitals in critical condition, according to troopers.

Southbound lanes were closed into Thursday morning as a result of the crash, but have since reopened.

The crash remains under investigation and no charges have been filed at this time, according to troopers