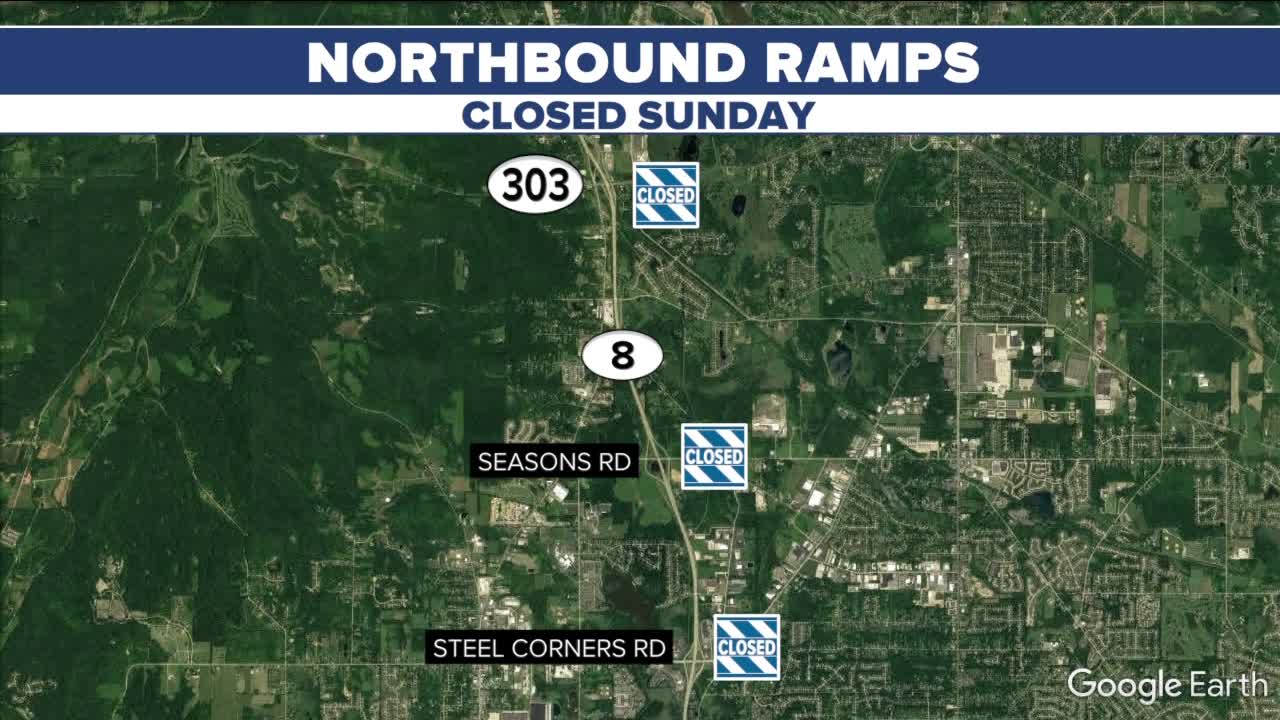 In September 2018, the Ohio Department of Transportation began a $58 million project to completely replace about six miles of pavement on SR 8 between state Route 303 and Graham Road.

In January 2020, an update was provided noting the median and center lanes had been replaced and that northbound lanes were next in line.

Beginning Sunday at 6 p.m., crews will begin work on the northbound lanes. Northbound traffic will be in a contraflow pattern with a concrete wall requiring all commuters exiting SR 8 to stay in the right lane to do so.

More closures and traffic pattern changes will arise throughout the project and can be found here.

The entire project is scheduled to be completed by late July 2022, according to ODOT.