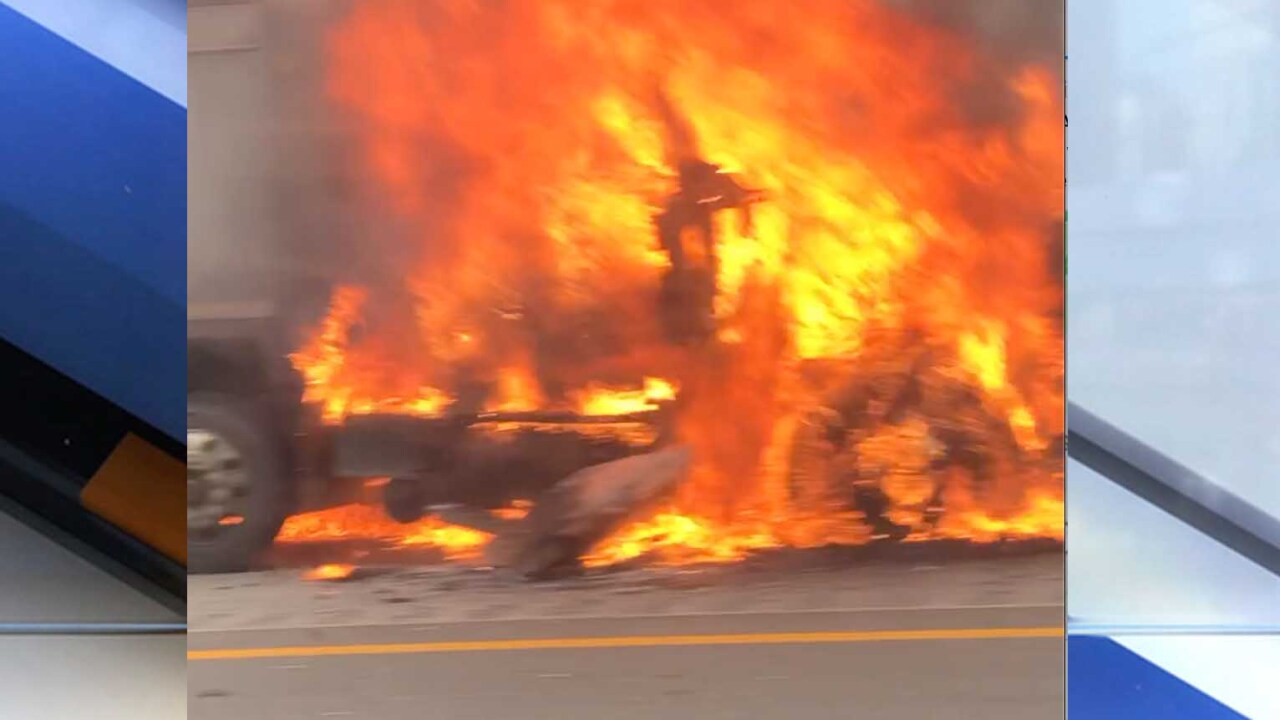 Footage of crash sent by a viewer.

A crash has blocked all eastbound lanes of I-80 at mile marker 165.4 near Strongsville, according to the Ohio Turnpike.

All eastbound lanes are blocked because of the crash.

The westbound lanes were previously closed, but have since reopened.

The Ohio Turnpike said motorists should consider an alternate route and long delays are expected.

News 5 has reached out to officials for more information.