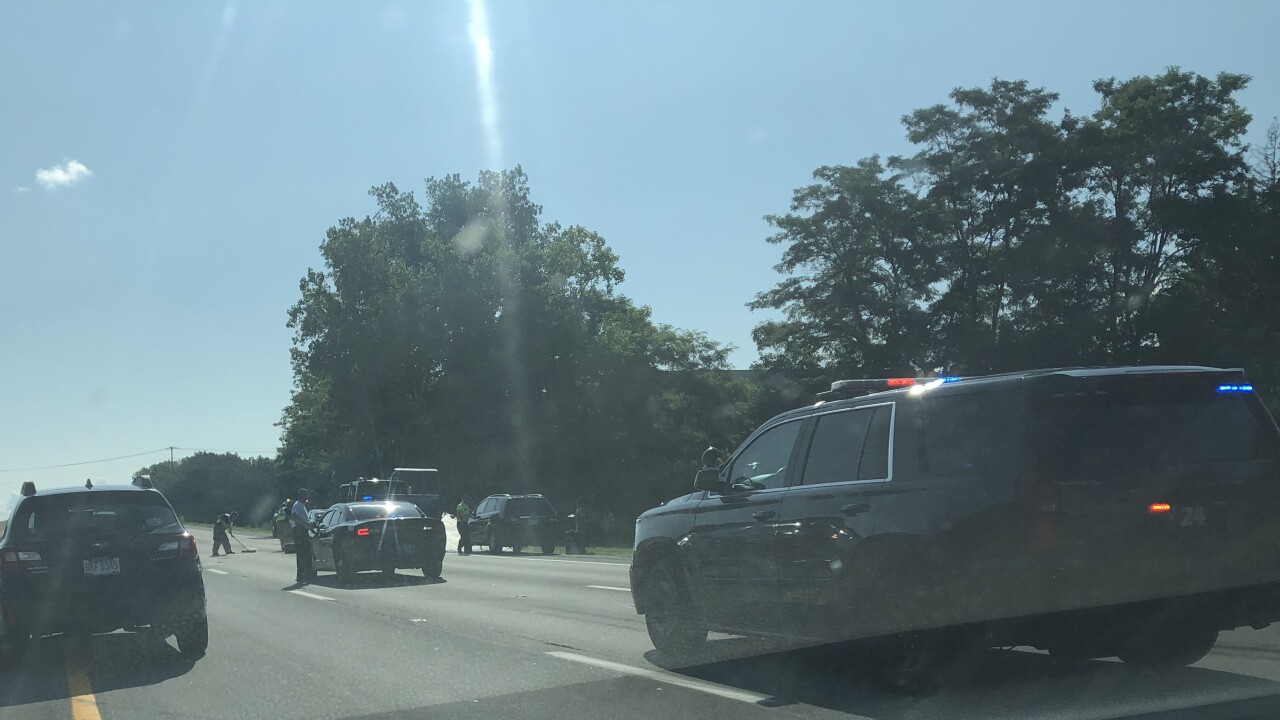 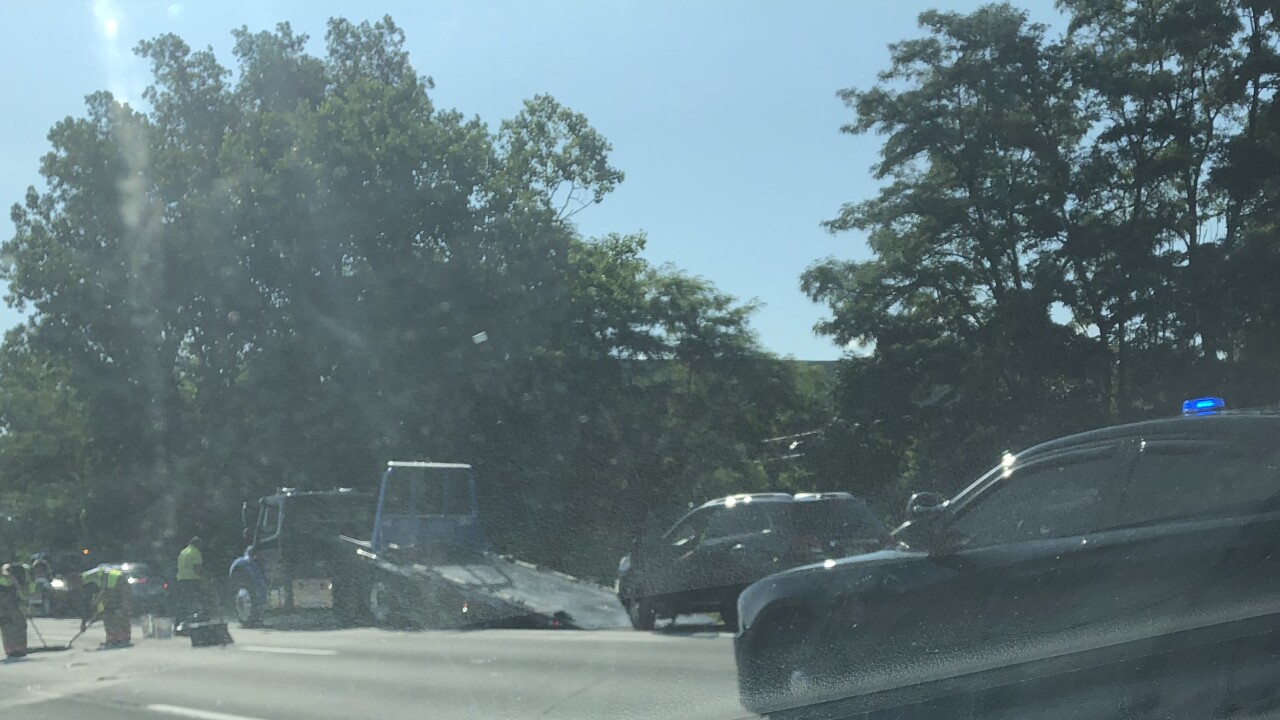 WESTLAKE, Ohio — A two-crash on I-90 eastbound near Crocker Roadc aused major delays for morning commuters Tuesday, according to Westlake police.

The crash halted traffic, causing an estimated 90-minute delay at one point for drivers heading towards Cleveland, according to OHGO.

A backup on 90E is building due to an accident right after Crocker. pic.twitter.com/JCRX2nuk2i

As of 10:50 a.m., traffic data indicated that the crash was cleared and traffic was again flowing normally.

No further information was released on any injuries related to the crash.