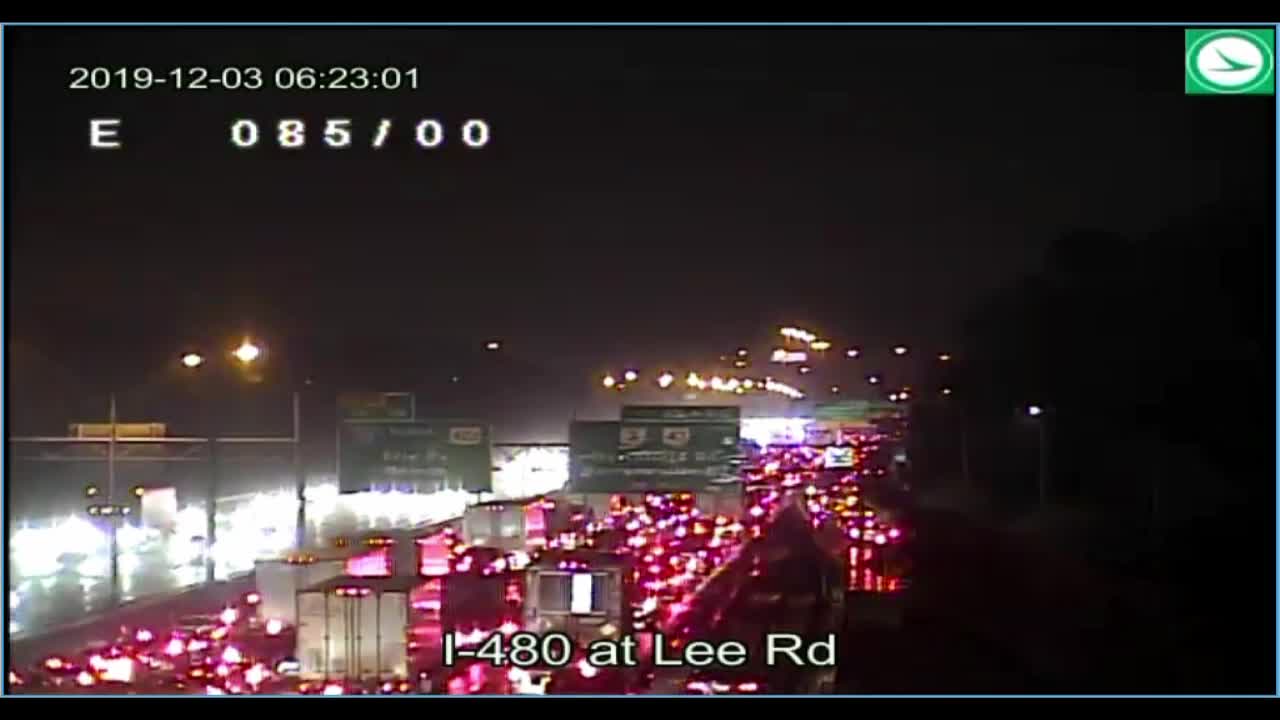 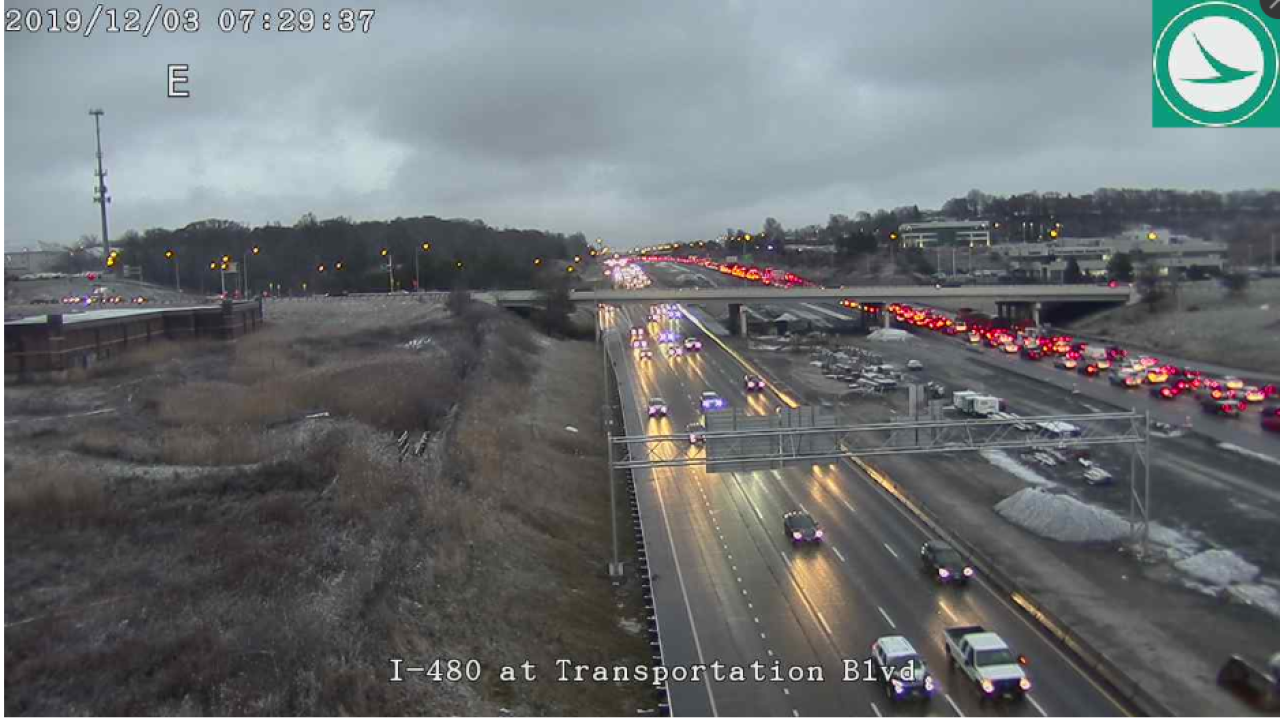 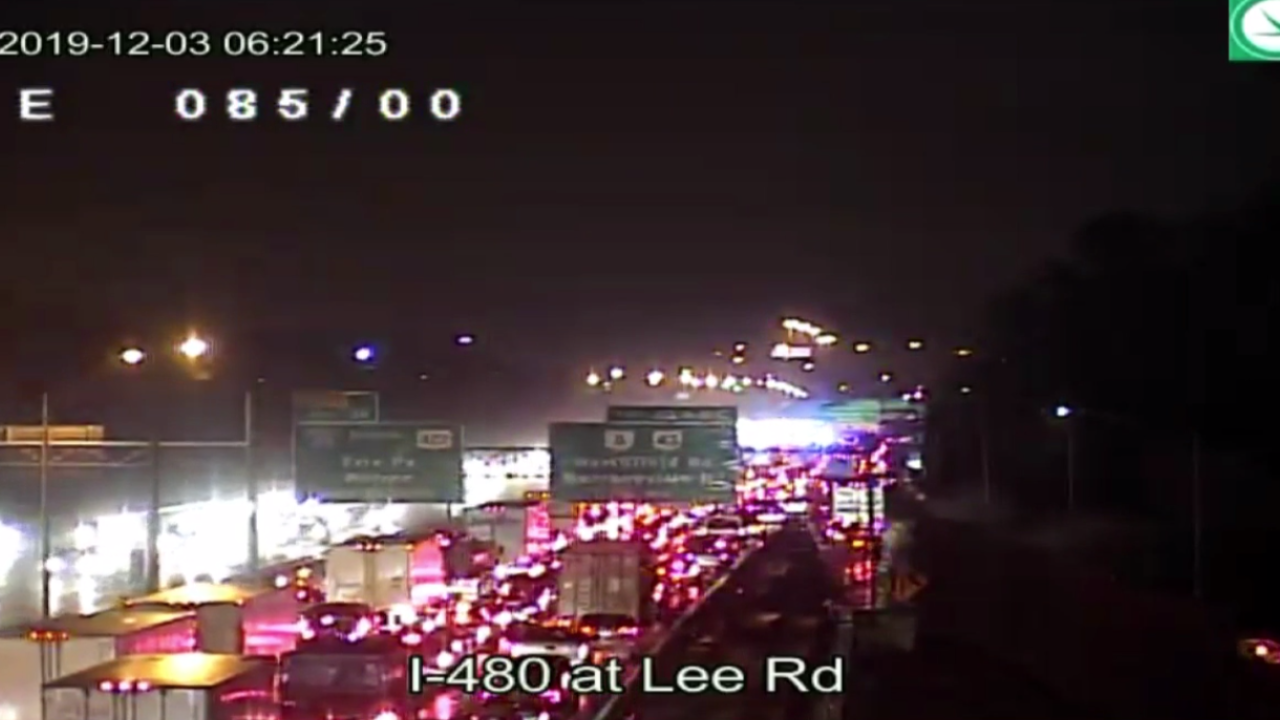 CLEVLEAND — There were two crashes on I-480 Tuesday morning. There was a crash on I-480 eastbound near Lee Road and another one on I-480 westbound before I-77.

According to Garfield Heights police, there are two cars off to the side of the highway.

Drivers should use caution as roads are slick from a morning rain/snow mix. ODOT has more than 200 crews treating the roadways for icy spots.

News 5 will update this as more information becomes available.