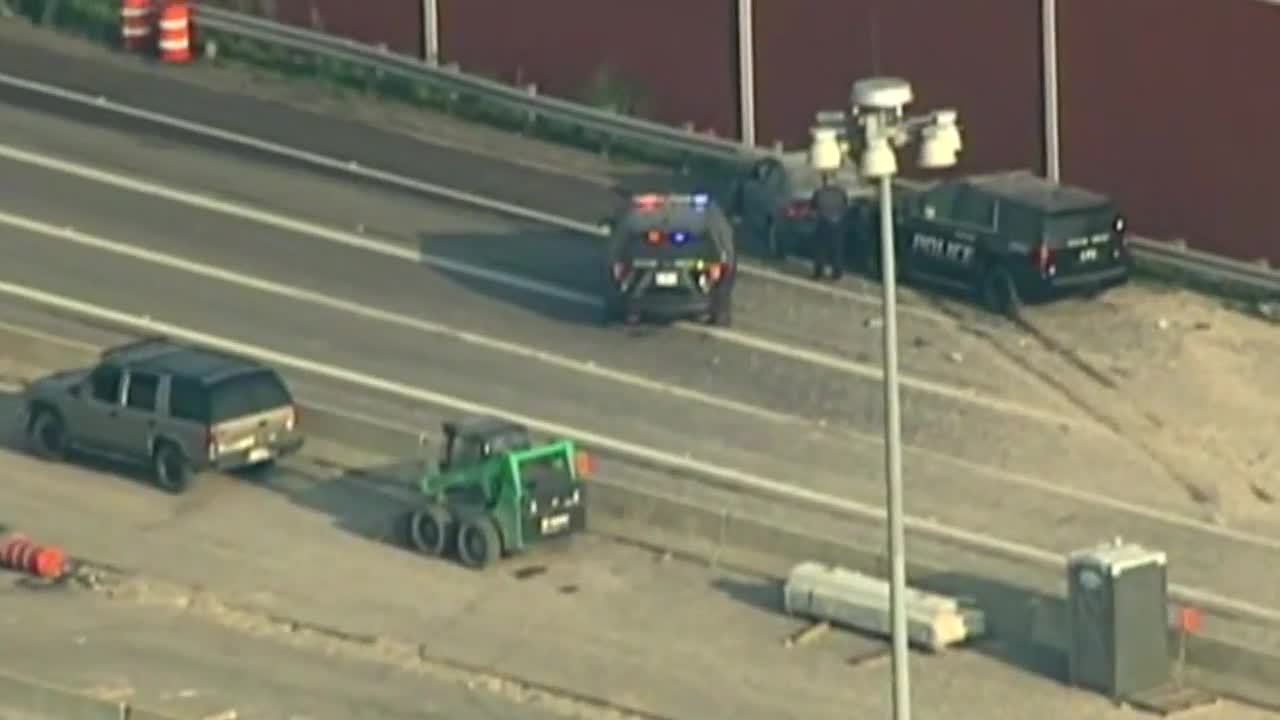 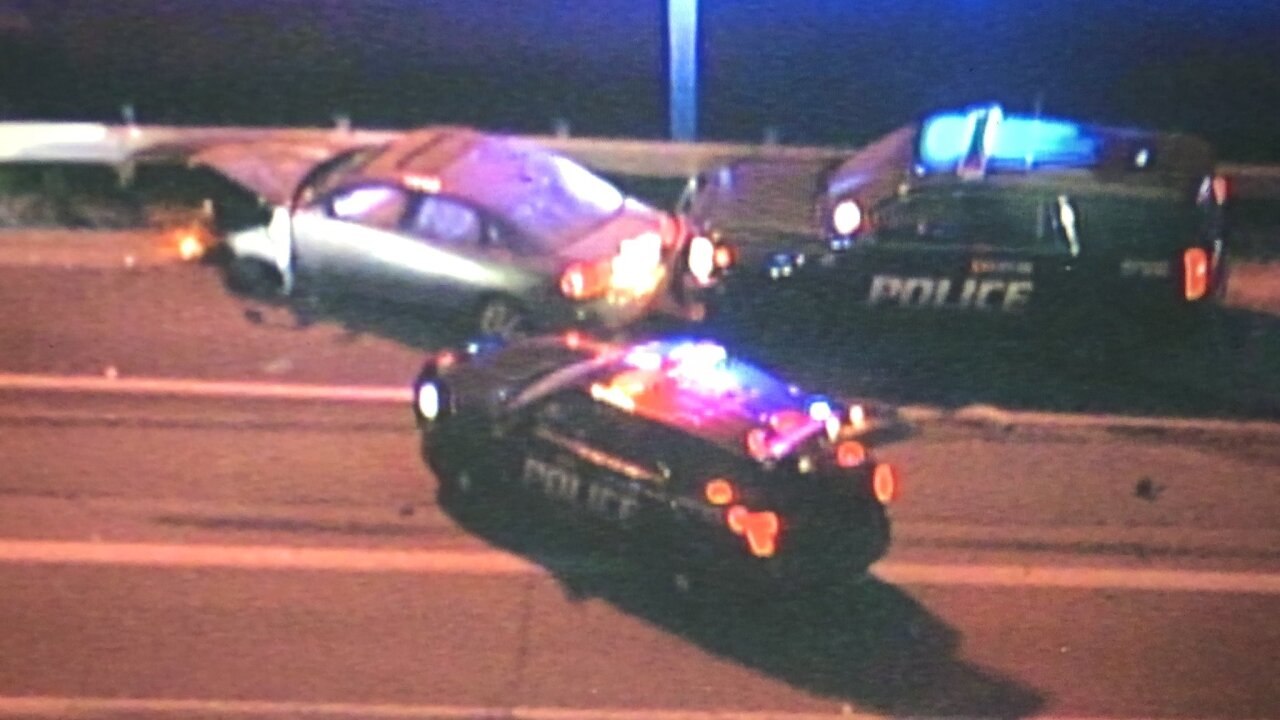 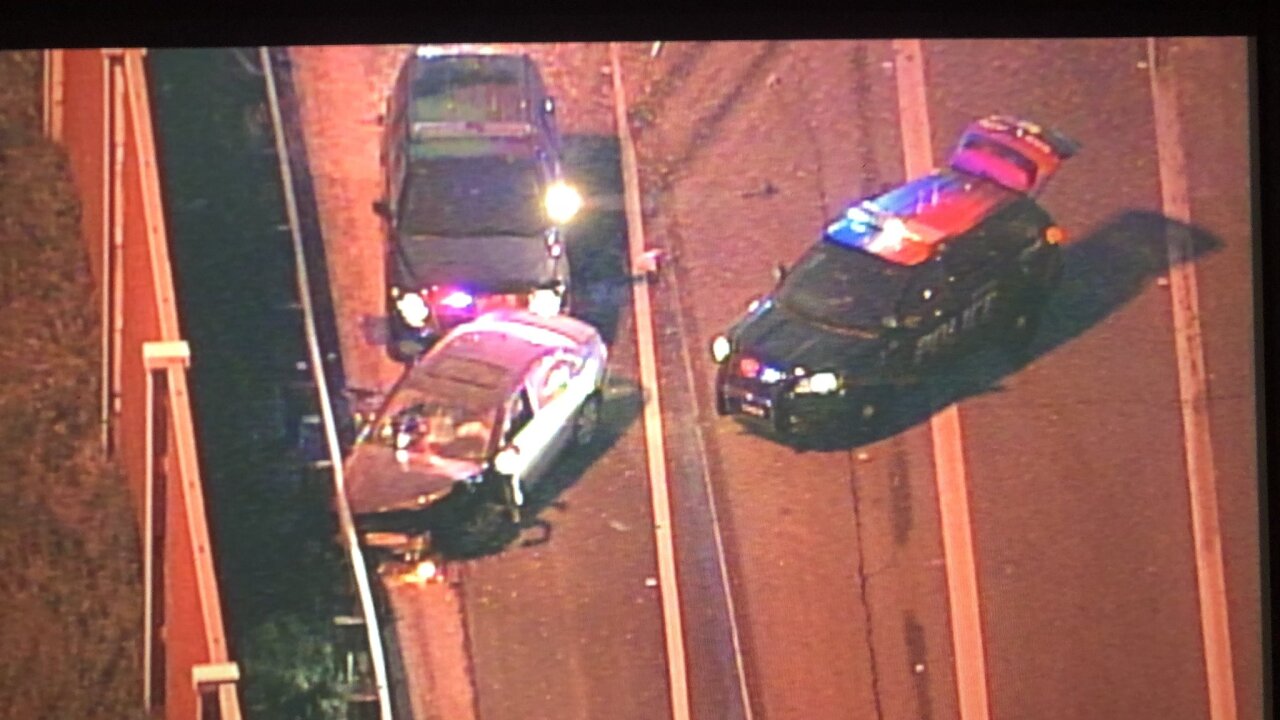 EUCLID, Ohio — An officer-involved shooting in Euclid led to a pursuit that ended on I-90 westbound, causing a crash that closed all westbound lanes at East 156th Street on Wednesday morning, according to the Euclid Police Department.

A person, whose name has not yet been released, was shot during gunfire with police Wednesday at 5 a.m. at Midway Lounge, 20670 Lakeland Boulevard in Euclid, and was later hospitalized.

No officers were injured in the shooting, police said.

Cleveland EMS confirmed they responded to the scene and transported a 30-year-old man in critical condition to University Hospitals Cleveland Medical Center.

The Bureau of Criminal Investigation was called to the crash scene on I-90 to investigate.

A spokesperson for the City of Euclid confirmed to News 5 the officer involved in the shooting is on paid administrative leave pending the investigation, which is standard protocol.

As of 9:50 a.m., all I-90 westbound lanes have opened to traffic, according to the Ohio Department of Transportation.

⚠️TRAFFIC ALERT⚠️: 90 WB is CLOSED at E 156th street because of a crash. Traffic is being diverted off the highway at E 156th. #GMCle. pic.twitter.com/yMUYzia8uT

Community activist Cassandra McDonald released a statement on Wednesday morning that called for a prompt release of all records and body-cam to aid in an independent investigation of the shooting.

The Euclid Fraternal Order of Police released the following statement:

"We understand and appreciate the public’s concern whenever an officer is faced with the difficult, split-second decision to defend himself against someone who might have a weapon, be it a firearm or an automobile. FOP Lodge 18 members work hard every day to protect the public and keep our community safe. There are times when an officer is faced with no other option but to use deadly force. We stand by our fellow officer and we encourage everyone to reserve judgment until all facts are known. Our thoughts and prayers are with the officer and his family, as well as the suspect and his family."