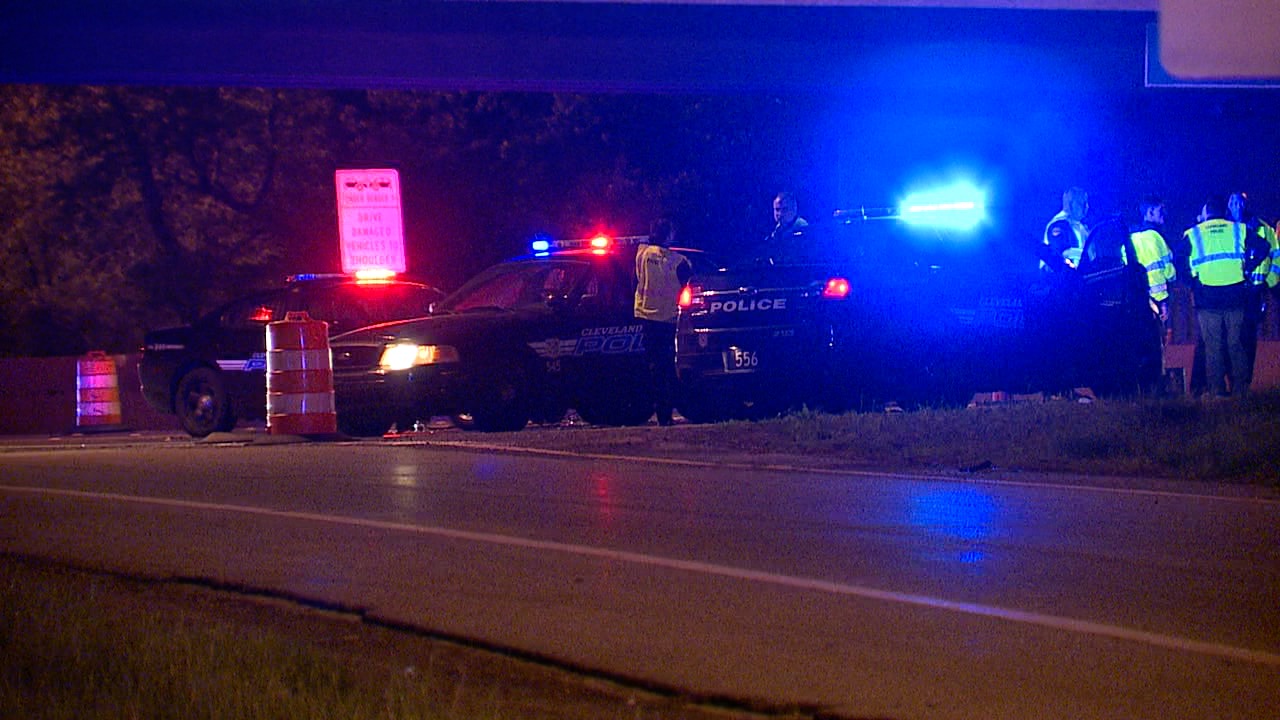 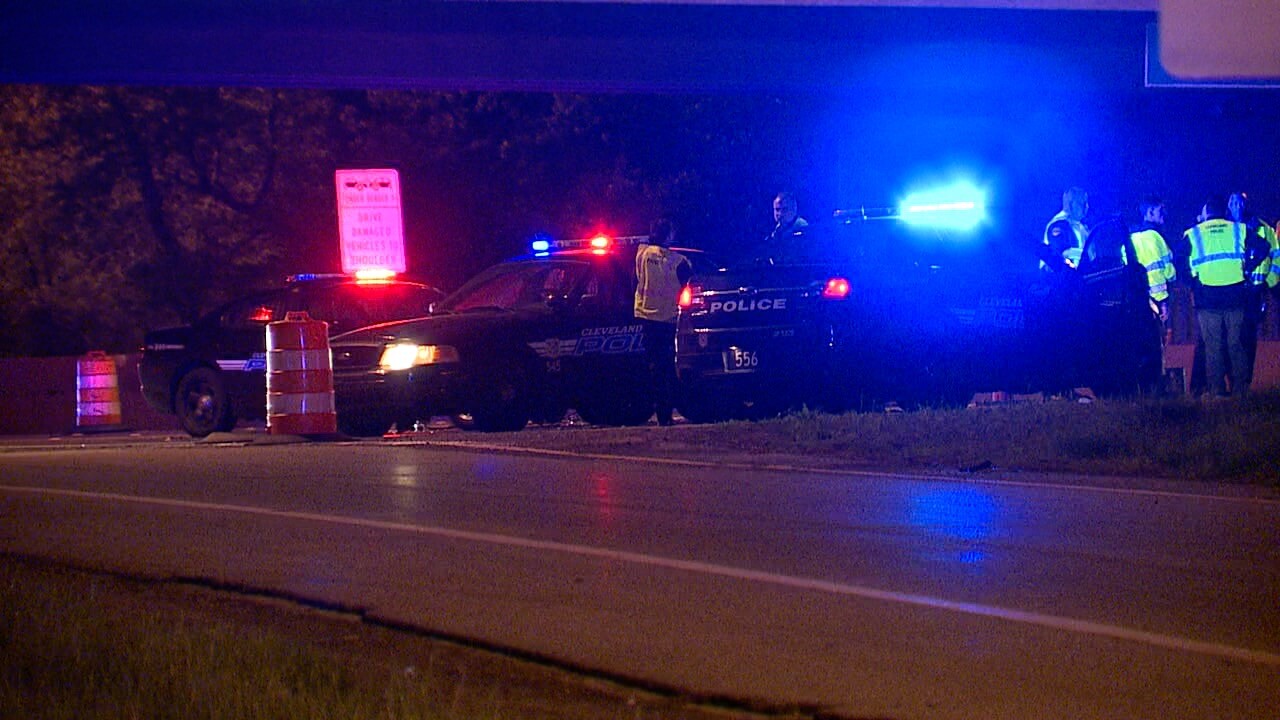 CLEVELAND — All lanes of I-90 eastbound at Eddy Road have reopened following a multi-vehicle crashing involving a police cruiser Wednesday morning.

According to News 5’s overnight photojournalist, at around 3:15 a.m. a semi hit a guardrail on I-90 east right at the East 140th Street ramp.

A Cleveland police spokesperson said the rear of the police cruiser was struck.

No officers were inside of the vehicle at the time of the crash.

The crash disabled the semi in the right lane and needed to be towed.

⚠️TRAFFIC ALERT⚠️: I90 EB at Eddy Rd. is CLOSED due to a crash.
The crash is near the E 140th street exit. Looks like it involves a CPD cruiser. pic.twitter.com/h7CVaSjpEK

Lane closures caused a major backup on I-90.