I-77 reopen after truck overturns, spilling scrap metal all over interstate 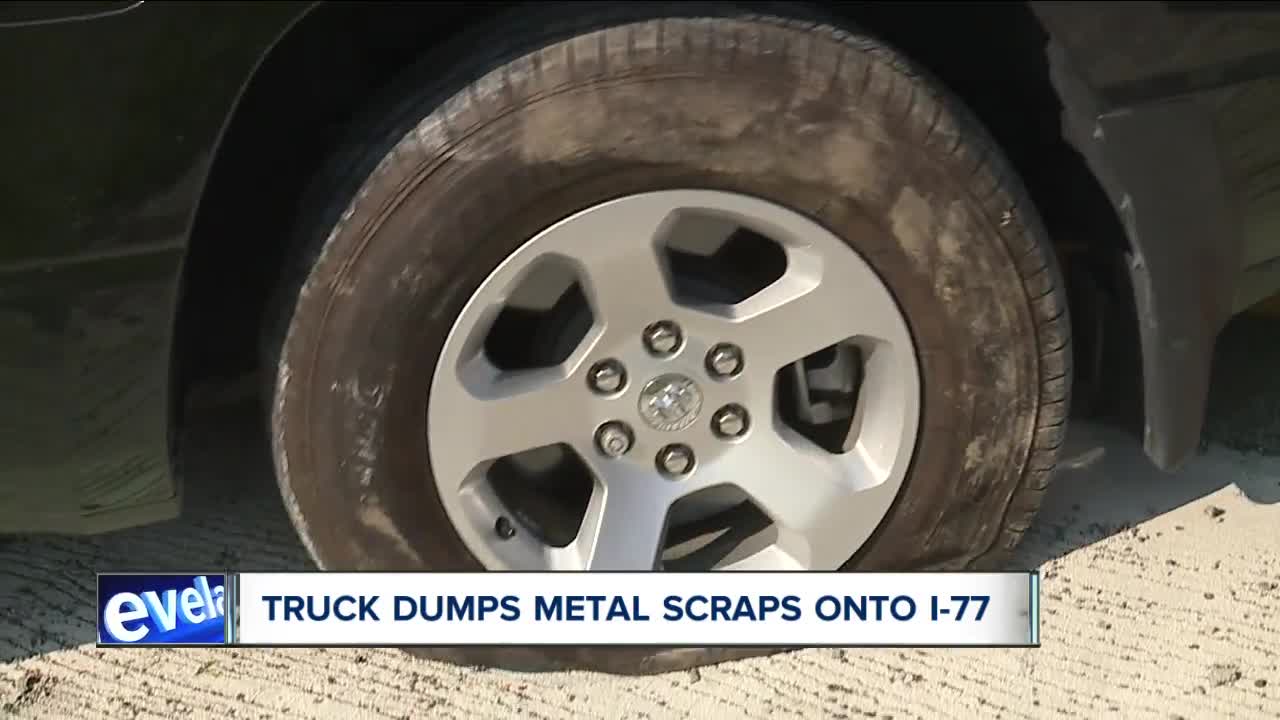 Interstate 77 northbound lanes are reopened at Pershing Avenue after a truck overturned. 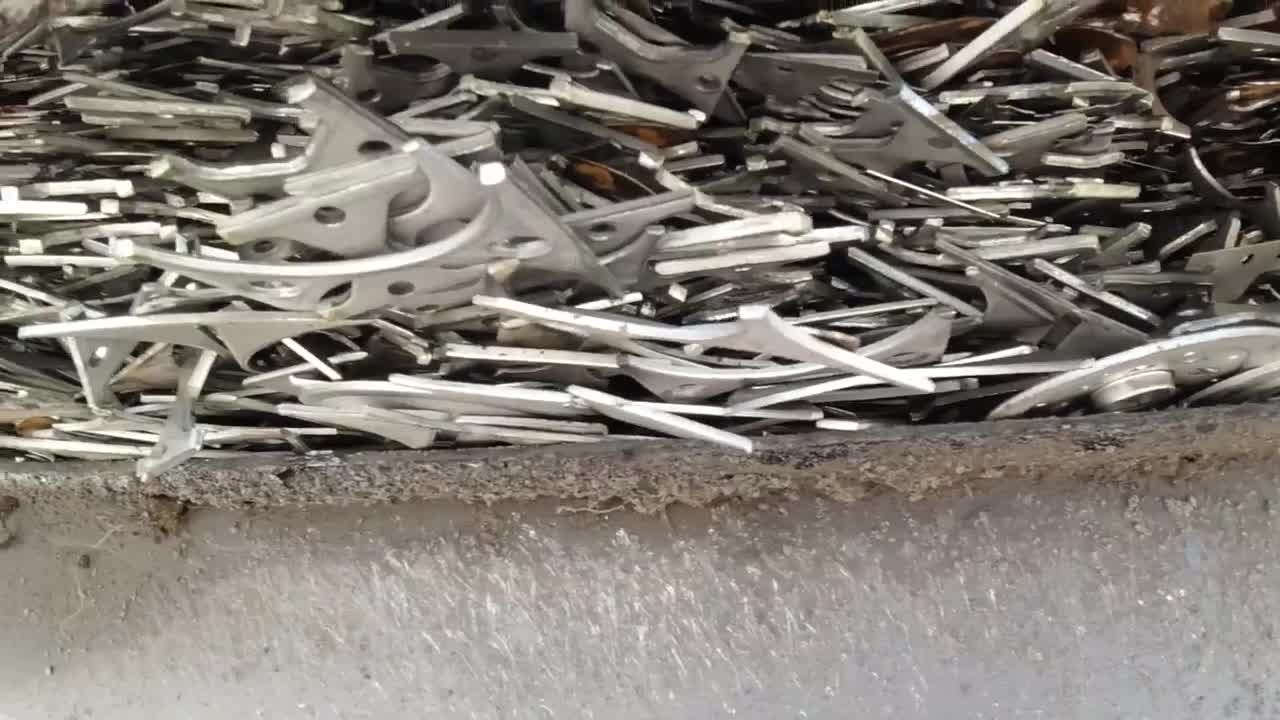 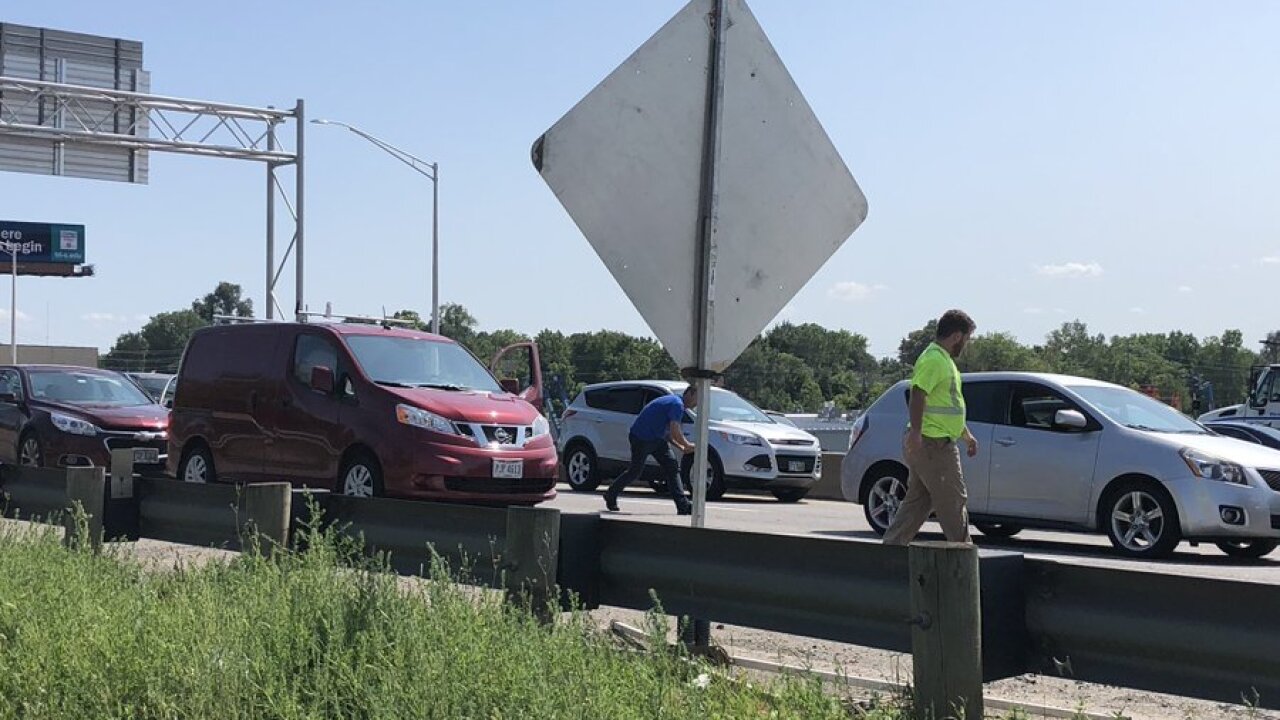 CLEVELAND — Interstate 77 northbound lanes are reopened at Pershing Avenue after a truck overturned.

Police said the driver was issued citations for dropping loads on the roadway and not covering the load being hauled.

Ohio State Troopers said the driver is being taken out of service for a license violation and the truck will be out of service until the load could be secured.

A News 5 reporter on scene said they saw at least 100 cars with flat tires pulled over.

HIGHWAY CLOSURE UPDATE: I-77 remains closed from I-480 to I-490. The culprits: a load of metal pieces fell from a truck starting on Grant Avenue, scattered along 77 North to I-490 West ramp. Estimated 100 cars with flats. @CLEpolice @ODOT_Cleveland, @CuyahogaHeights on scene. pic.twitter.com/GKe0X1jwQJ

The interstate was shut down for more than four hours while crews cleaned up the interstate.

Anyone whose car was damaged due to the debris is asked to file a report with Cleveland police, here.