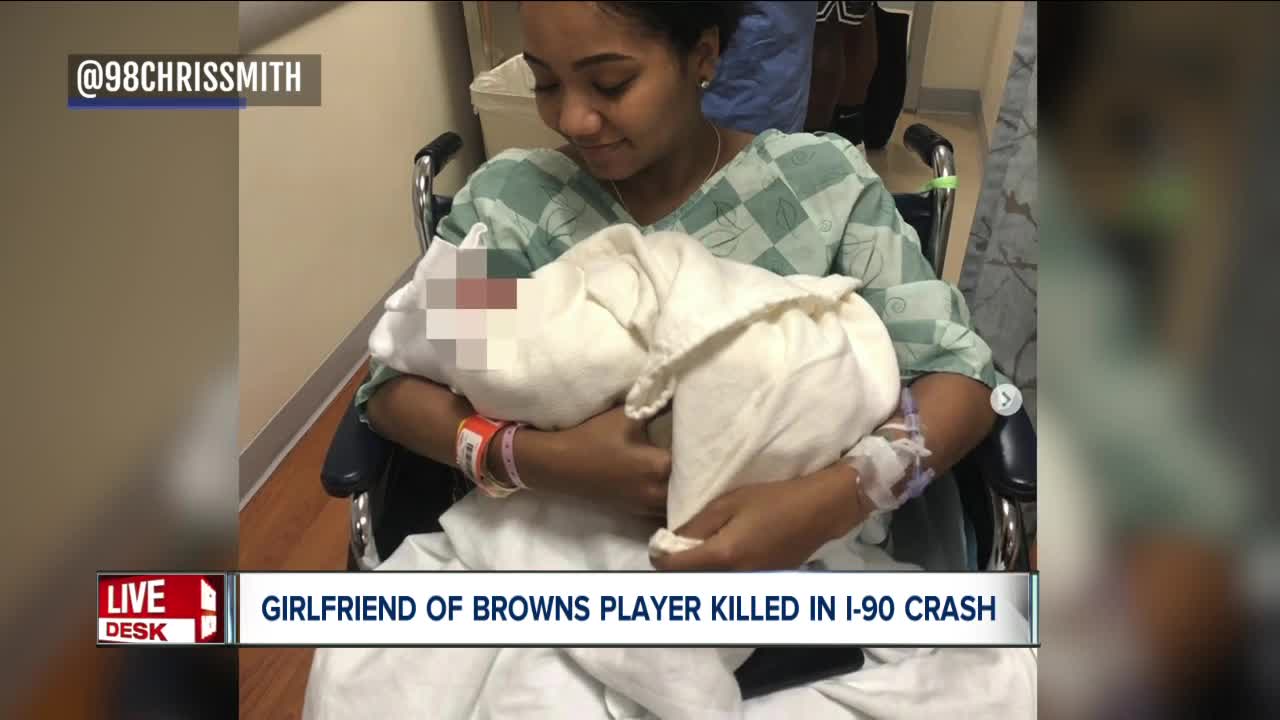 Petara Cordero, the girlfriend of Browns defensive end Chris Smith, was struck and killed by a car on I-90 early Wednesday morning, according to a statement from the Browns. 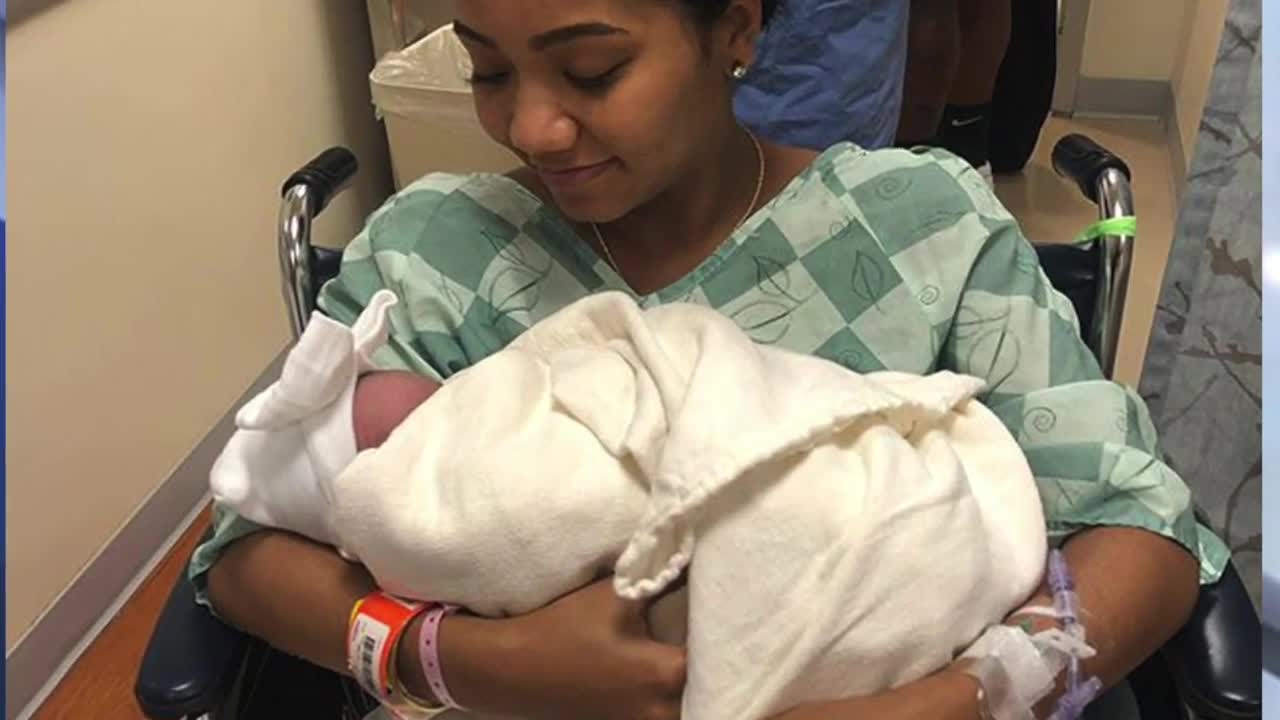 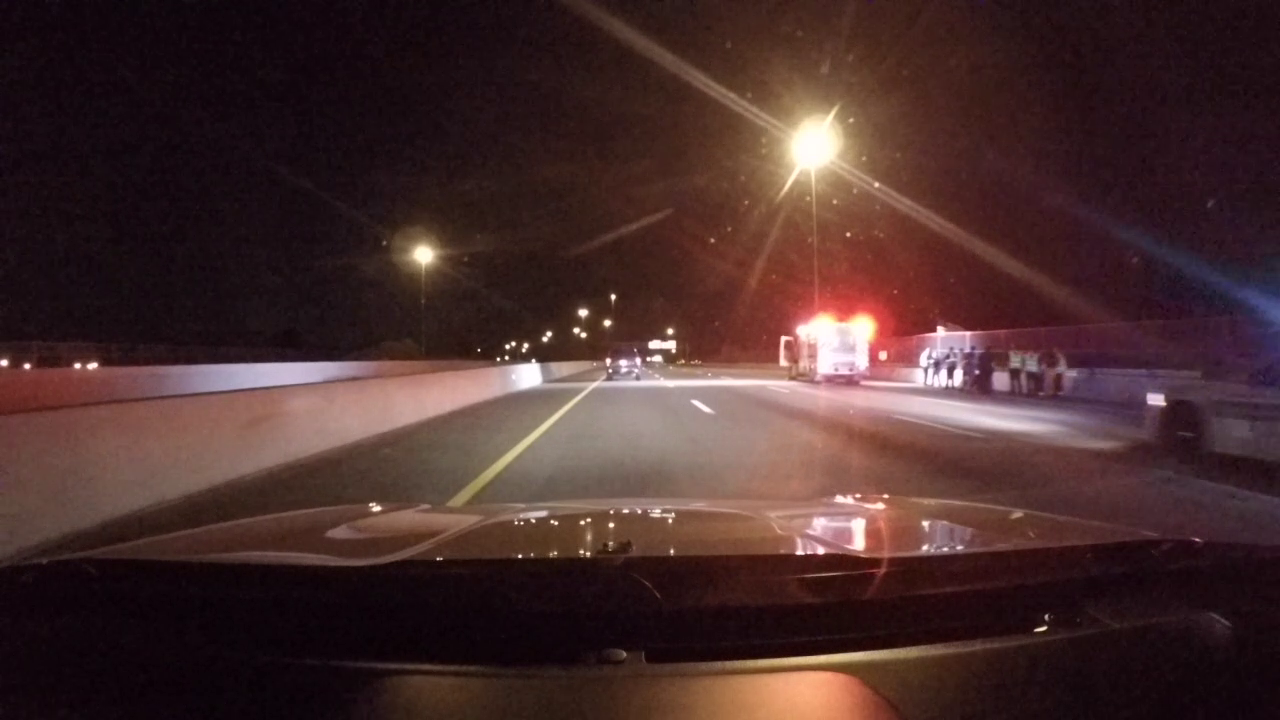 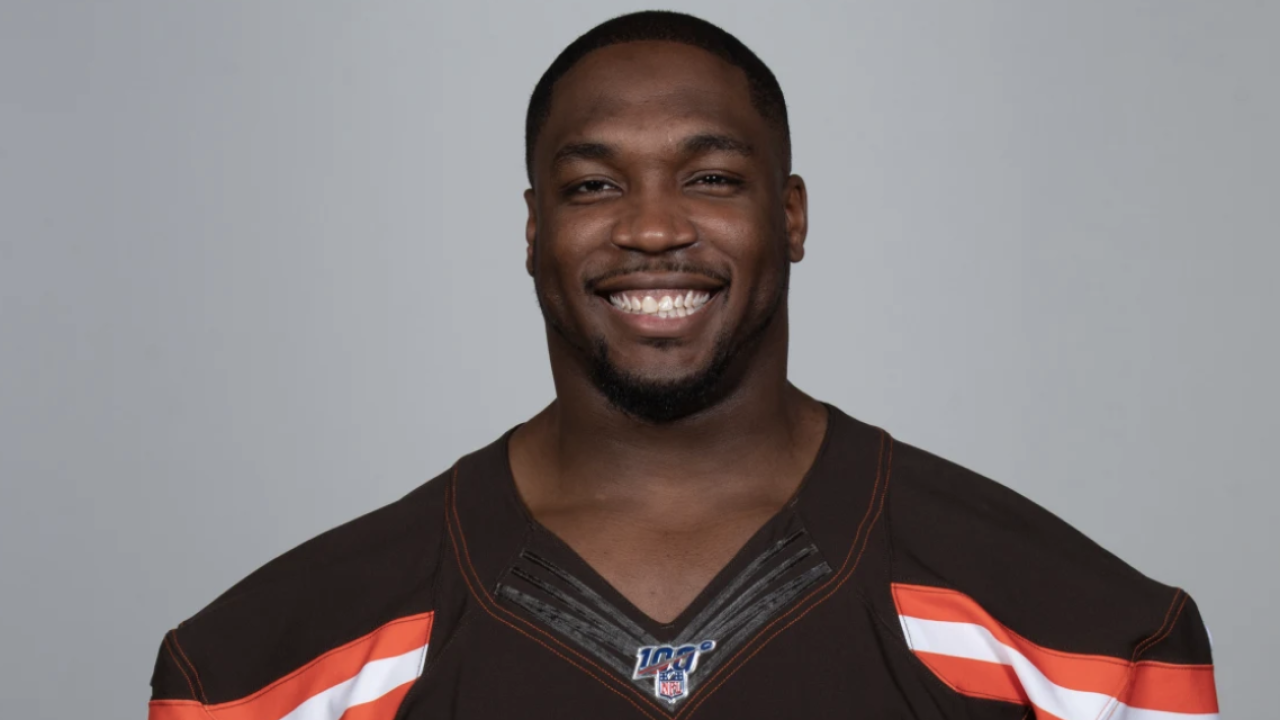 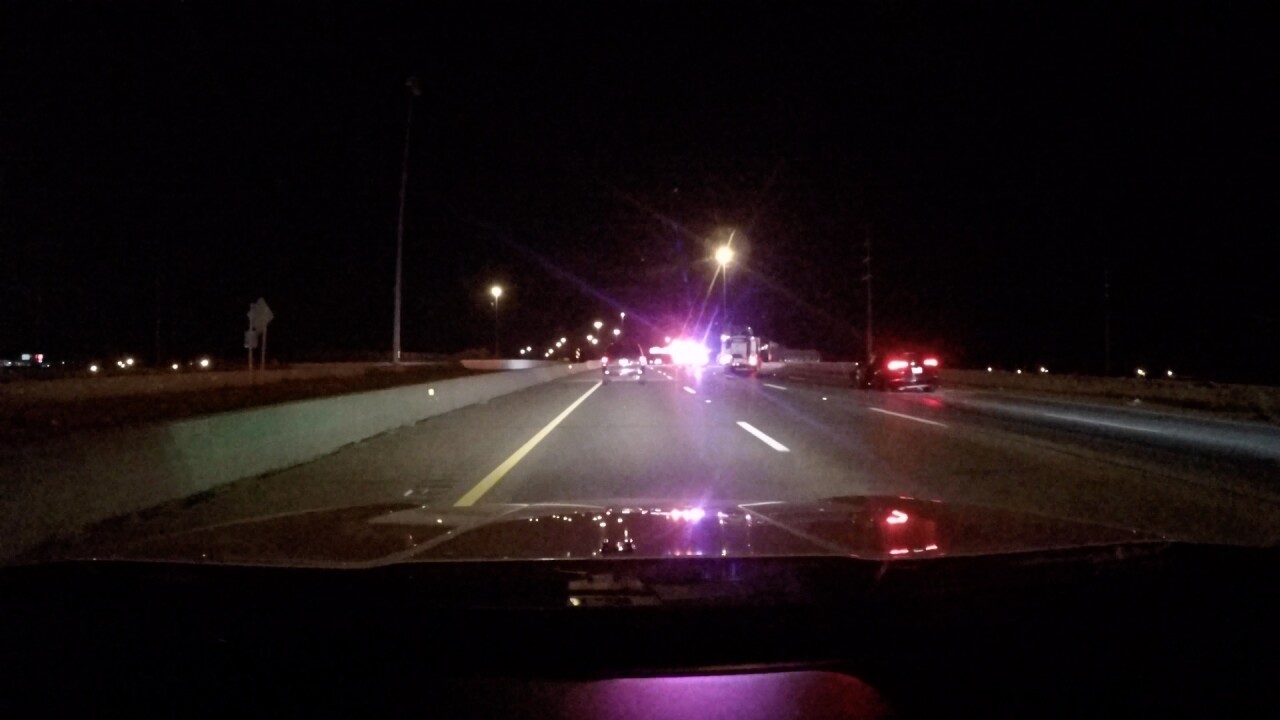 CLEVELAND — Petara Cordero, the girlfriend of Browns defensive end Chris Smith, was struck and killed by a car on I-90 early Wednesday morning, according to a statement from the Browns.

Cordero, 26, was a passenger inside a Lamborghini, was killed when another vehicle struck her as she stood in the north shoulder of I-90 westbound early Wednesday morning, according to a report from Cleveland police.

“Words cannot describe the sorrow we feel for Chris following the loss of his girlfriend, Petara,” said the Haslams. “Our entire organization mourns with Chris, his family and the Cordero family. We will do everything possible to offer them our support, comfort and any resources in this most difficult time.”

At around 2:00 a.m., Smith, 27, was driving a Lamborghini on I-90 westbound near the West 140th Street exit ramp when he reported a tire on his vehicle blew out, which caused the Lamborghini to veer left and strike the center median wall.

Both Smith and Cordero exited the vehicle and were standing on the north shoulder of I-90 westbound when a 47-year-old woman driving a Mazda struck the passenger door of the Lamborghini.

The Mazda then struck Cordero, who was standing outside the Lamborghini.

Cordero was taken to Cleveland Clinic Fairview Hospital where she was pronounced dead.

The 47-year-old female driver was taken to the hospital, where she was treated and released. Preliminary information indicates that the female driver admitted to drinking.

Cleveland police said no charges have been filed and toxicology reports are pending.

Police also added that Smith of the Lamborghini was not injured nor was he impaired at the time of the crash.

Smith and Cordero recently celebrated the birth of their daughter, Haven Harris Smith.

I’m so thankful to have another beautiful gift in this world my daughter Haven Harris Smith. You are such a blessing to me and your mother!! Love you Petara and Baby Haven❤️❤️❤️

Browns players were notified of the incident during a team meeting Wednesday morning, a Browns representative stated.

The Browns will have counselors on site throughout the week for staff and players.

"Smith will receive the full team’s support of resources and will have the opportunity to grieve as he sees best fit, including being excused from or participating in any team activities, if desired," a Browns representative stated.