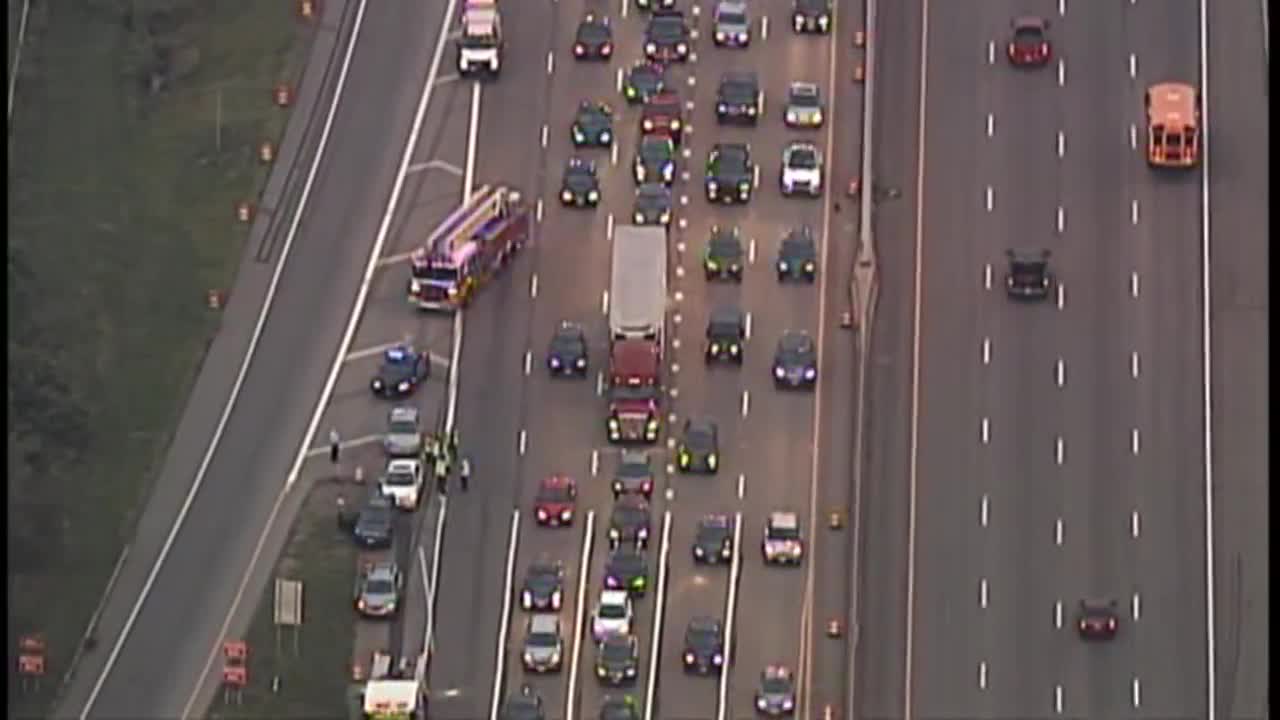 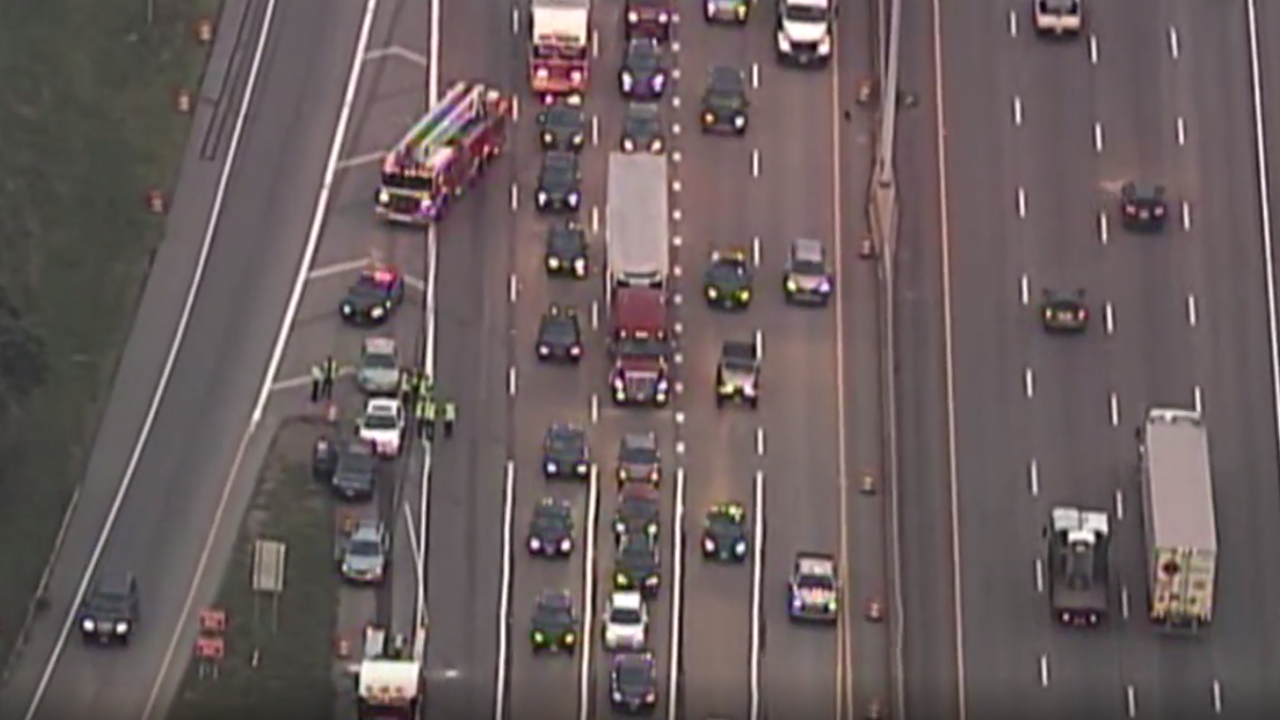 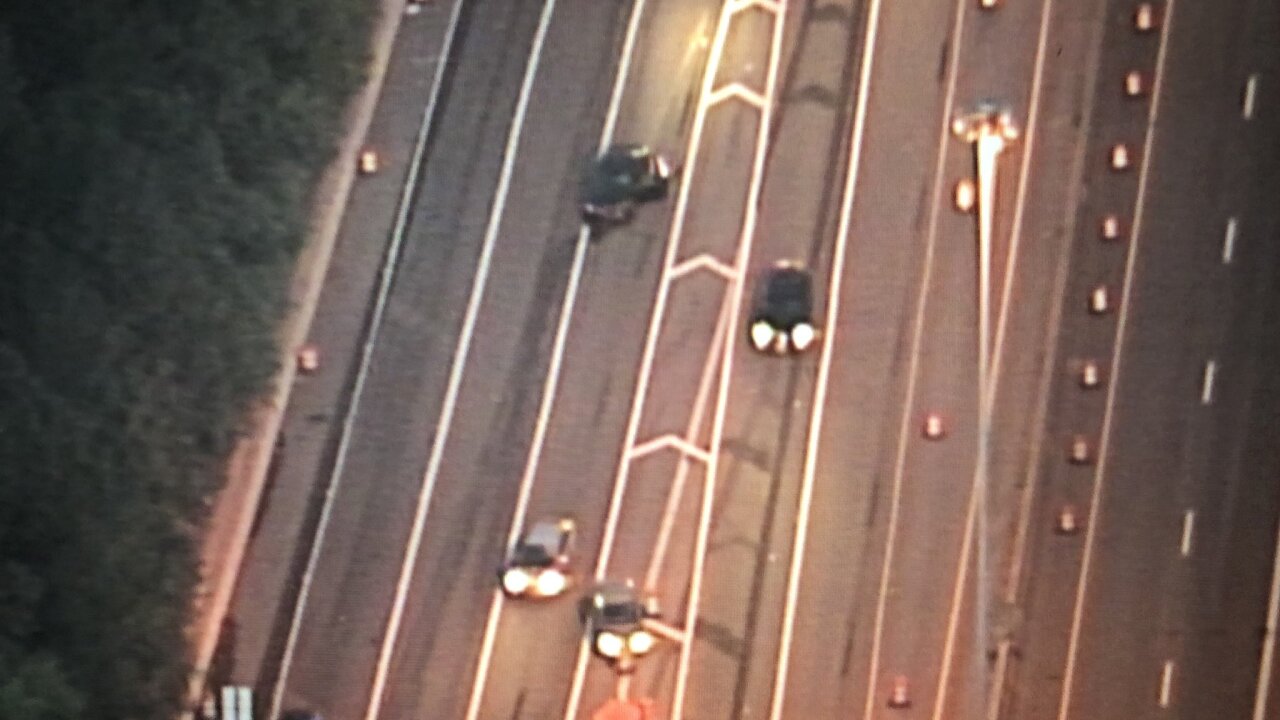 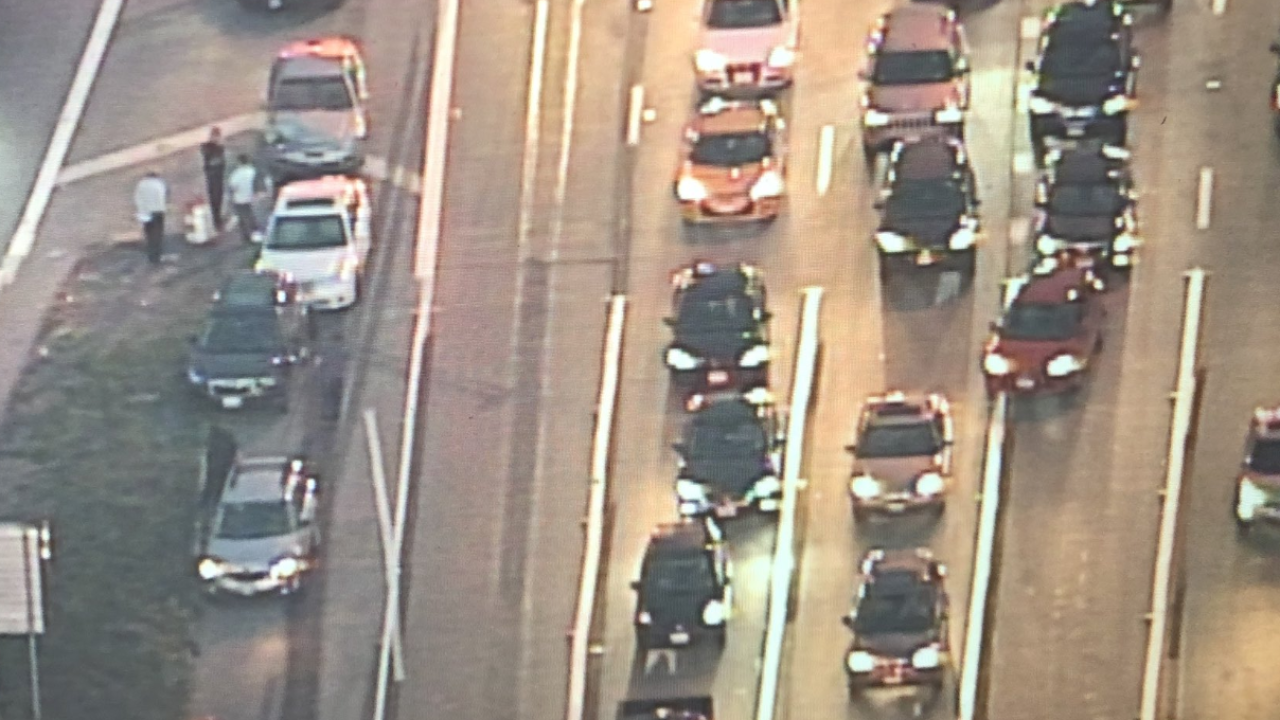 While most of the crash scene is cleared, one car involved in the crash remains on scene. Drivers should expect at least a 40-minute delay getting from Crocker Park to downtown.

Previously, there was a group of cars off in the right shoulder of I-90 near West 25th Street.

One group of four cars off the right shoulder of 90 near th W 25th street exit. Another group of three blocking the left lane right before you go across the bridge and merge with 71.

Add in people weaving through the accident scene and it’s chaos. #GMCle pic.twitter.com/J4J5Jhcd6w

There was another group of three cars that were blocking the left lanes right before you go across the bridge and merge onto I-71.

To make matters worse, one car appeared to be having some car trouble, slowing down traffic in the middle lane.