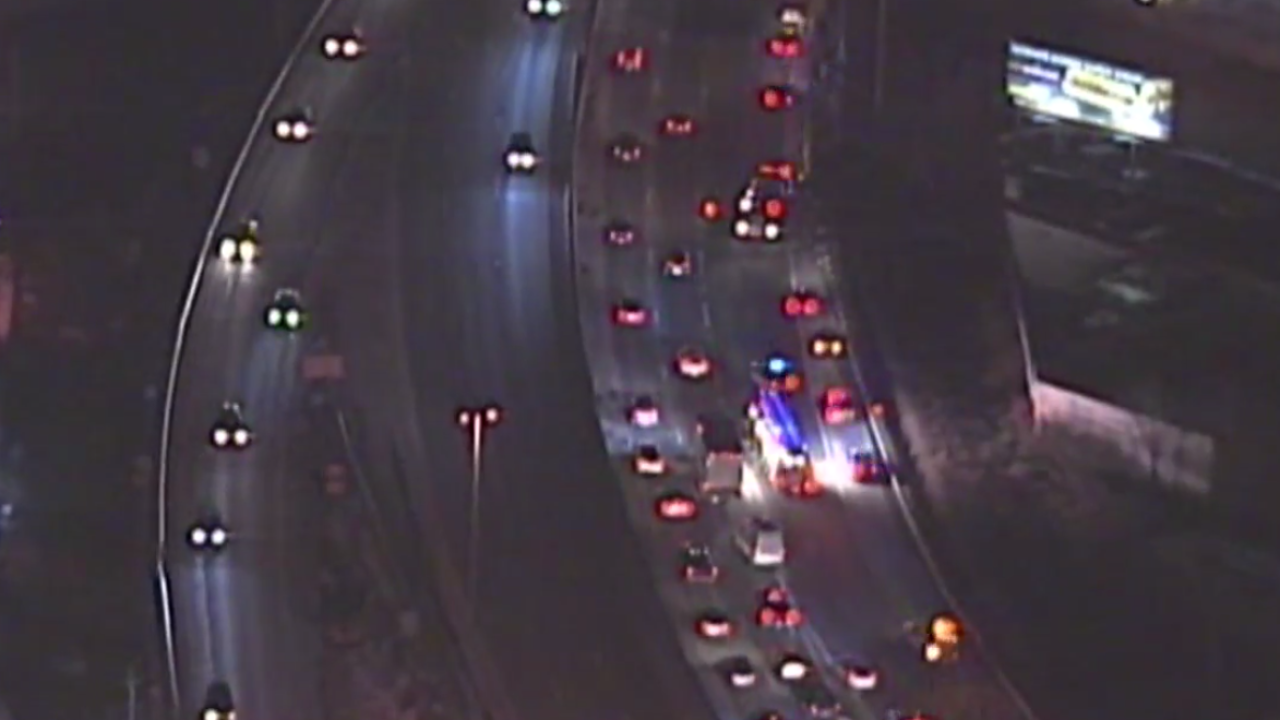 CLEVELAND — A multi-vehicle crash blocks a portion of I-77 southbound before I-490 on Friday morning.

Tow trucks are on scene working to remove the vehicles involved in the crash.

Right two lanes of 77 SB blocked before I-490. Pavement temps in upper teens to mid-20s. Any moisture that’s on the road wouldn’t take long to freeze.

Per @ODOT_Statewide: salt dump is typical for crashes in these temps bc fluids can often be spilled and tend to freeze. pic.twitter.com/o3whGGaatQ