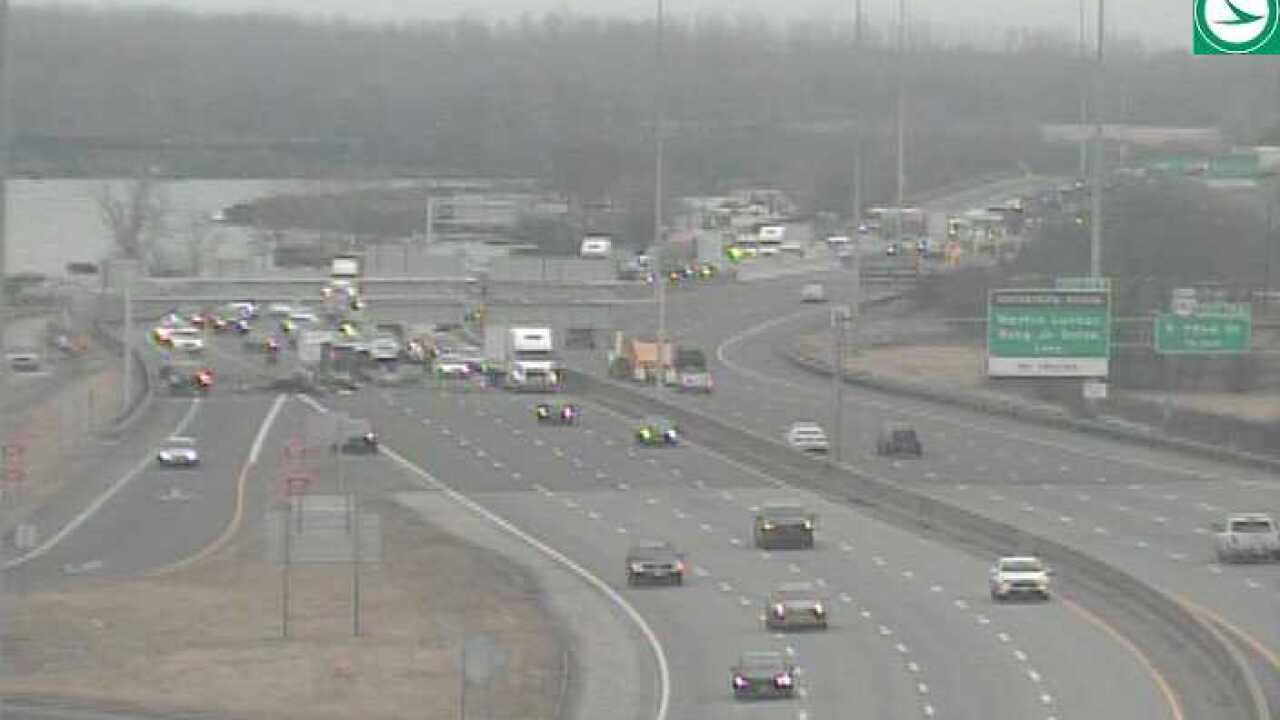 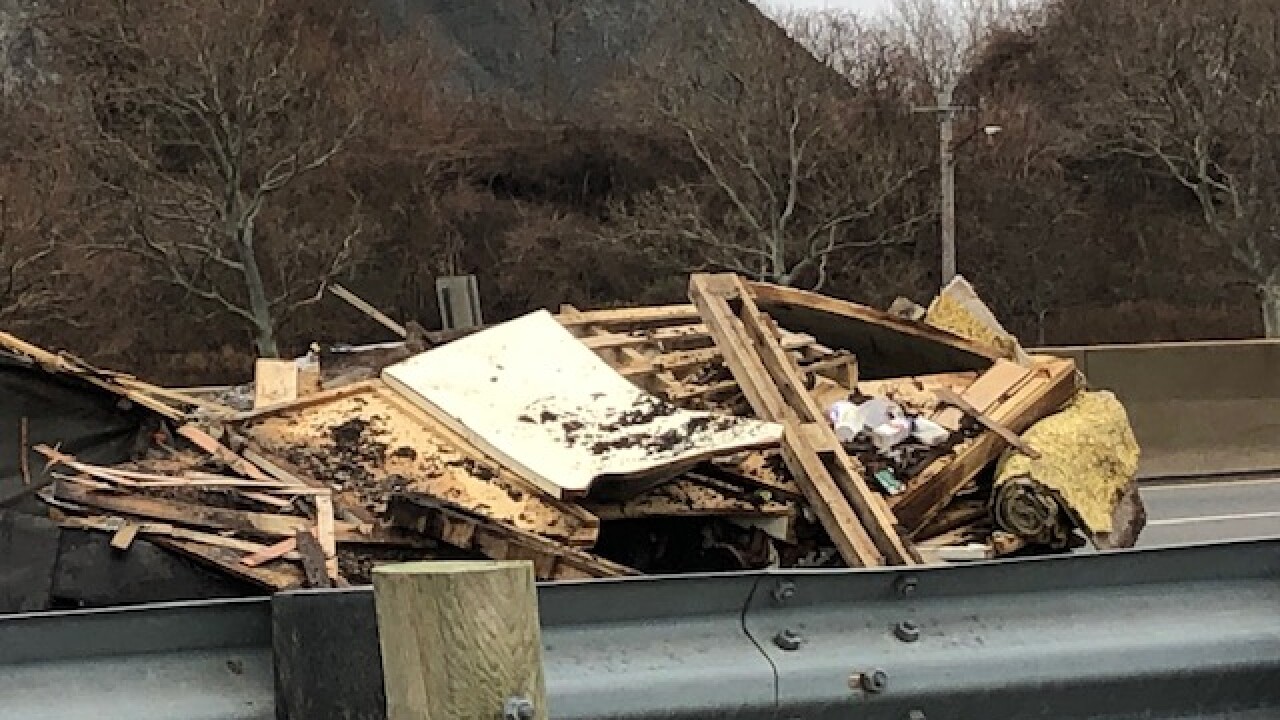 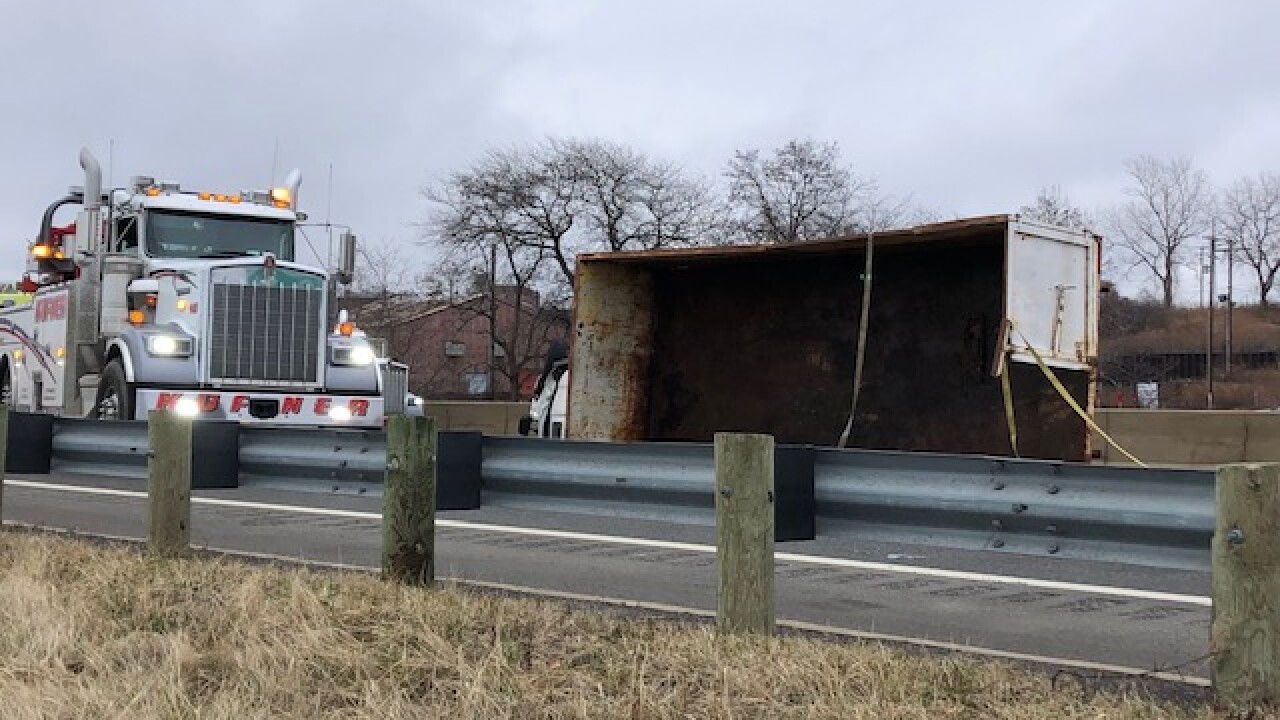 CLEVELAND — An overturned vehicle is blocking the right lanes on westbound I-90 at East 55th Street in Cleveland, according to the Ohio Department of Transportation.

Motorists should expect delays in the area of I-90 westbound between MLK Drive and East 55th Street, ODOT says.

An ODOT camera at that location shows emergency vehicles at the scene and all but the left-most lane blocked.