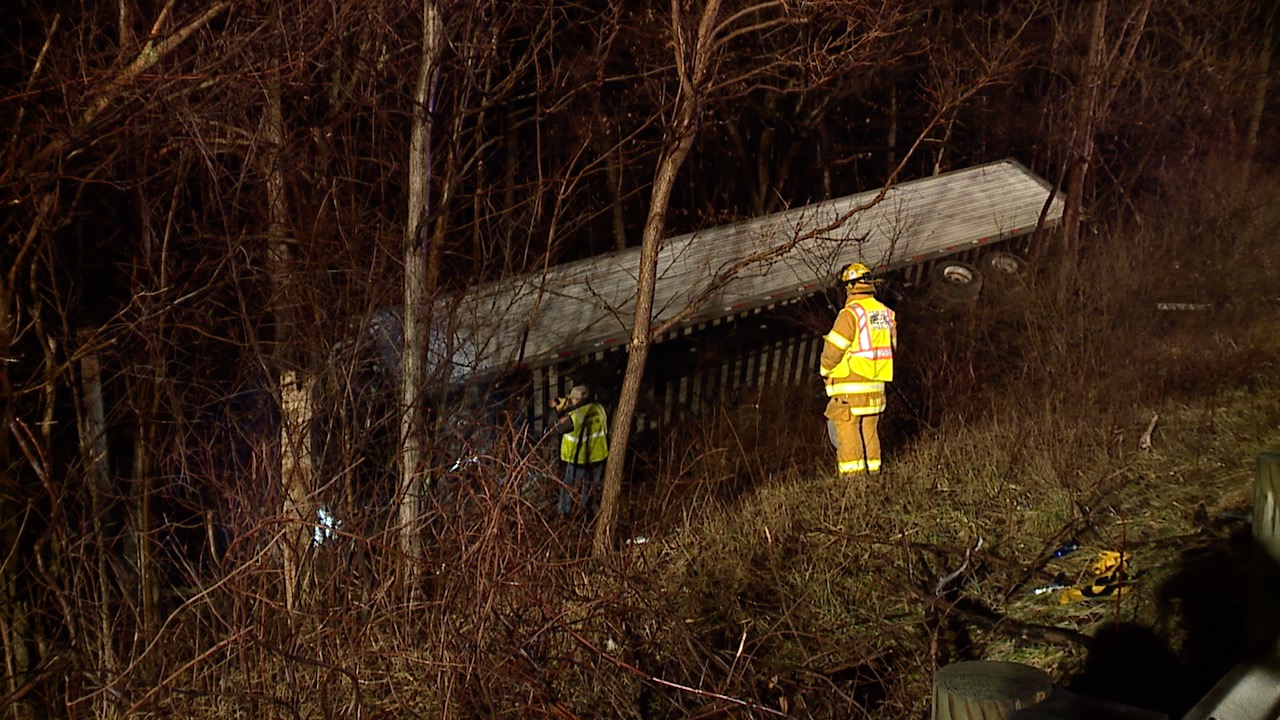 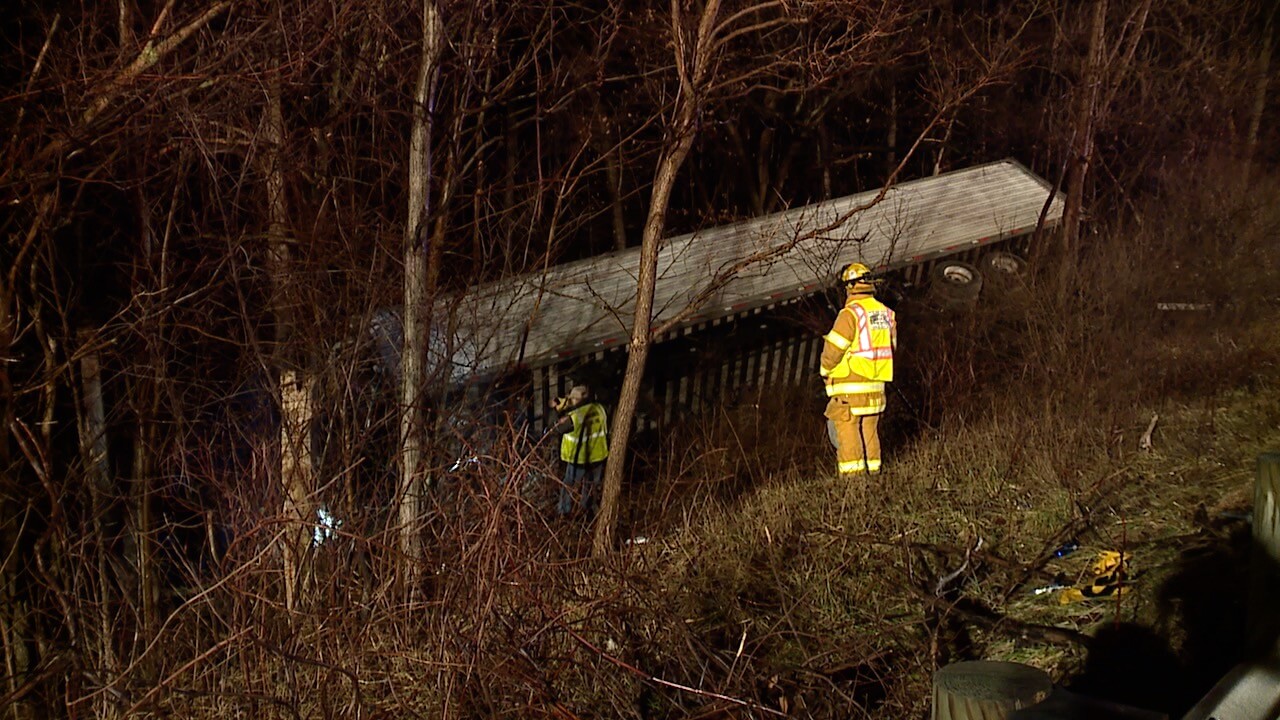 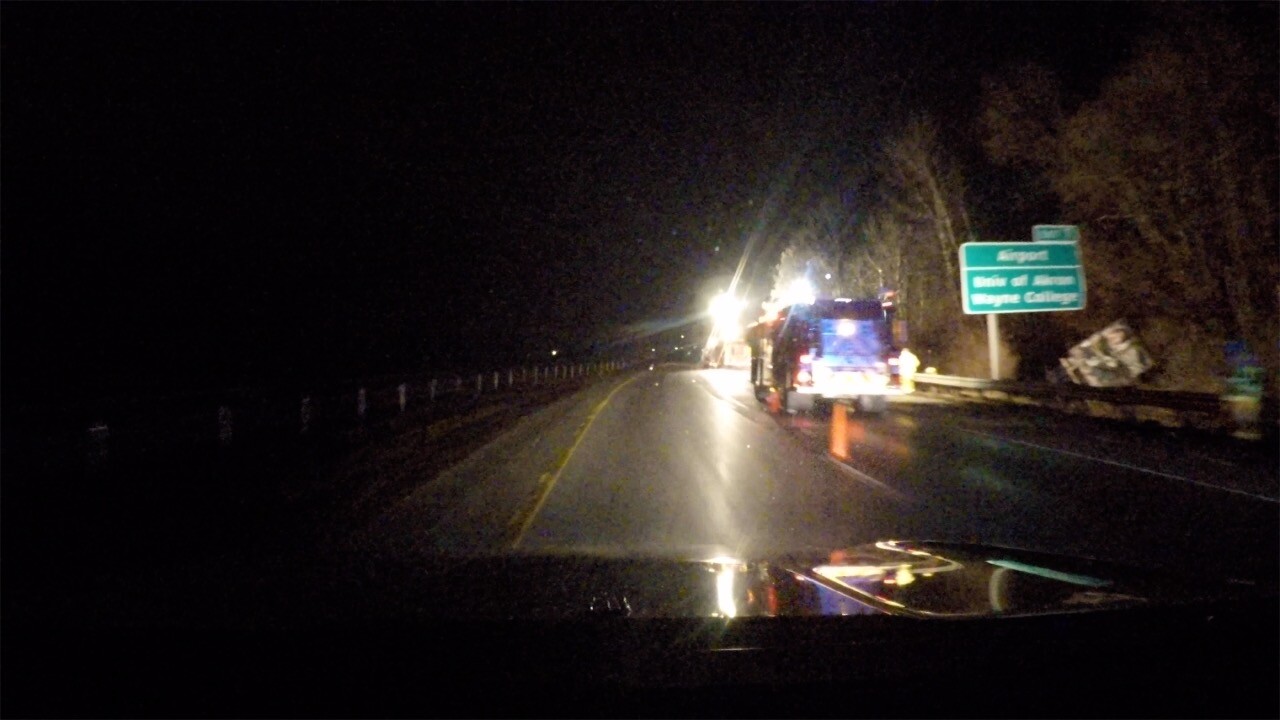 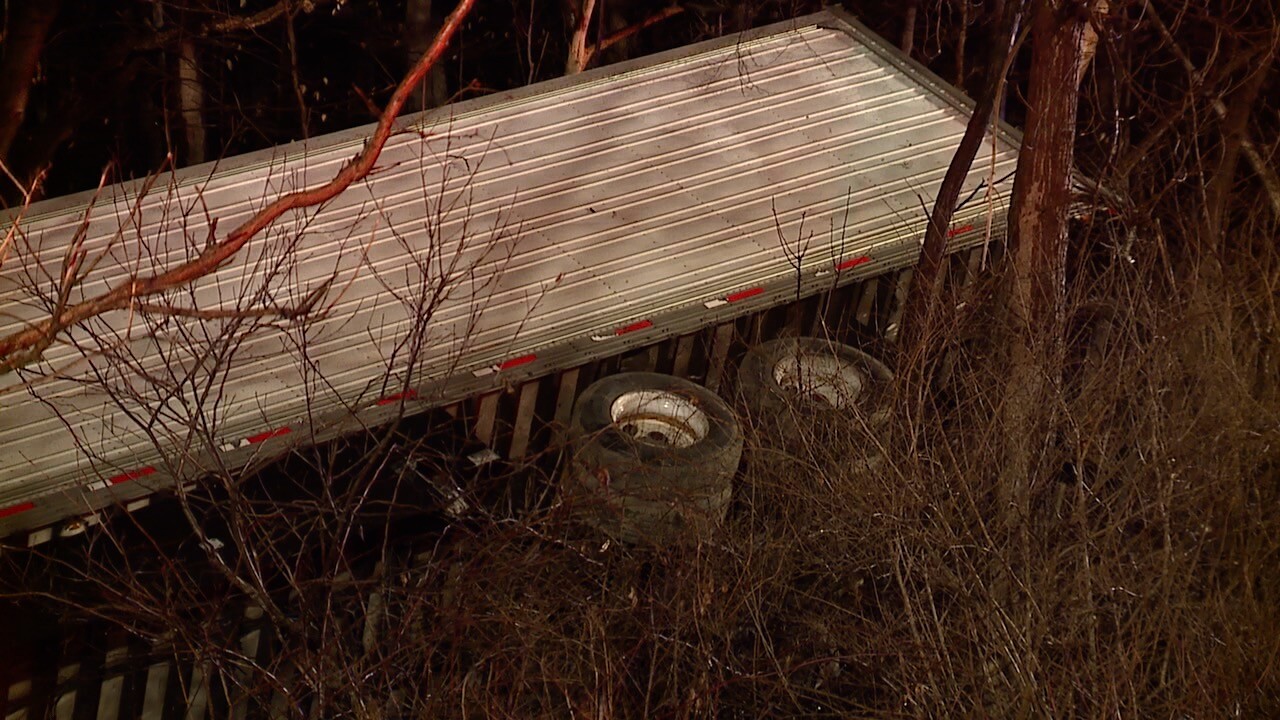 WADSWORTH, Ohio — A rollover crash involving a semi has closed the right lane of I-76 westbound Tuesday morning.

I-76 west just a little west of Route 94 in Wadsworth the right lane is closed after a semi drove off the highway and into the woods. OSHP says the driver was not hurt. Tow truck on scene but who knows how long this takes to remove. pic.twitter.com/ElTw6i5jy8

A semi went off the highway and into the woods.

I-76 westbound, between SR 94 and SR 57 in Medina County, has the right lane closed due to a truck roll over. Traffic is getting by, but you should expect delays while traveling through the area. pic.twitter.com/urztfKJ5eQ

The Ohio State Highway Patrol said the driver was not injured.

ODOT said I-76 westbound, between State Route 94 and State Route 57, will remain closed for the majority of the day while crews work to remove the semi from the woods.