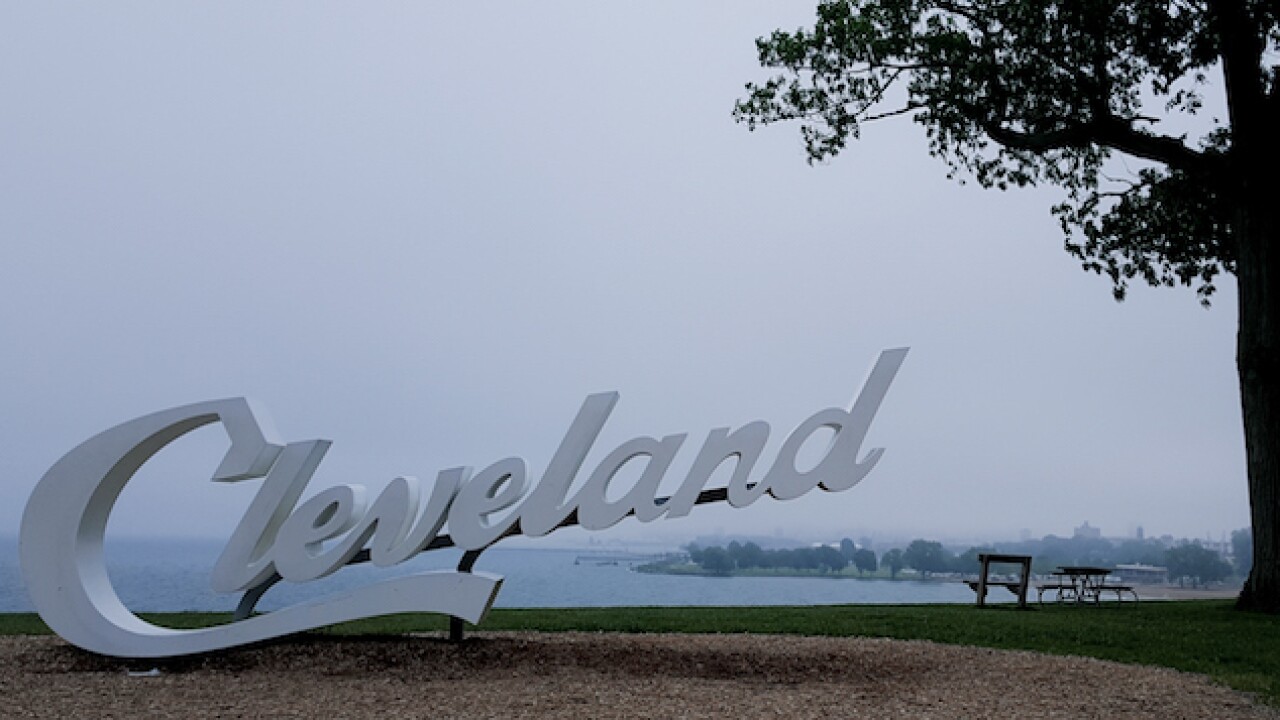 CLEVELAND — Heavy fog in and around Cleveland during Thursday evening's rush-hour commute could cause traffic problems due to poor visibility.

Fog rolling in from Lake Erie will reduce visibility down to a quarter mile or less, according to the National Weather Service. The fog could be especially dense near the lake.

Commuters on State Route 2 and Interstate 90 should be extra vigilant and slow down as they drive through the fog.