TRAFFIC ALERT: Heavy delays for morning commuters on I-271 northbound 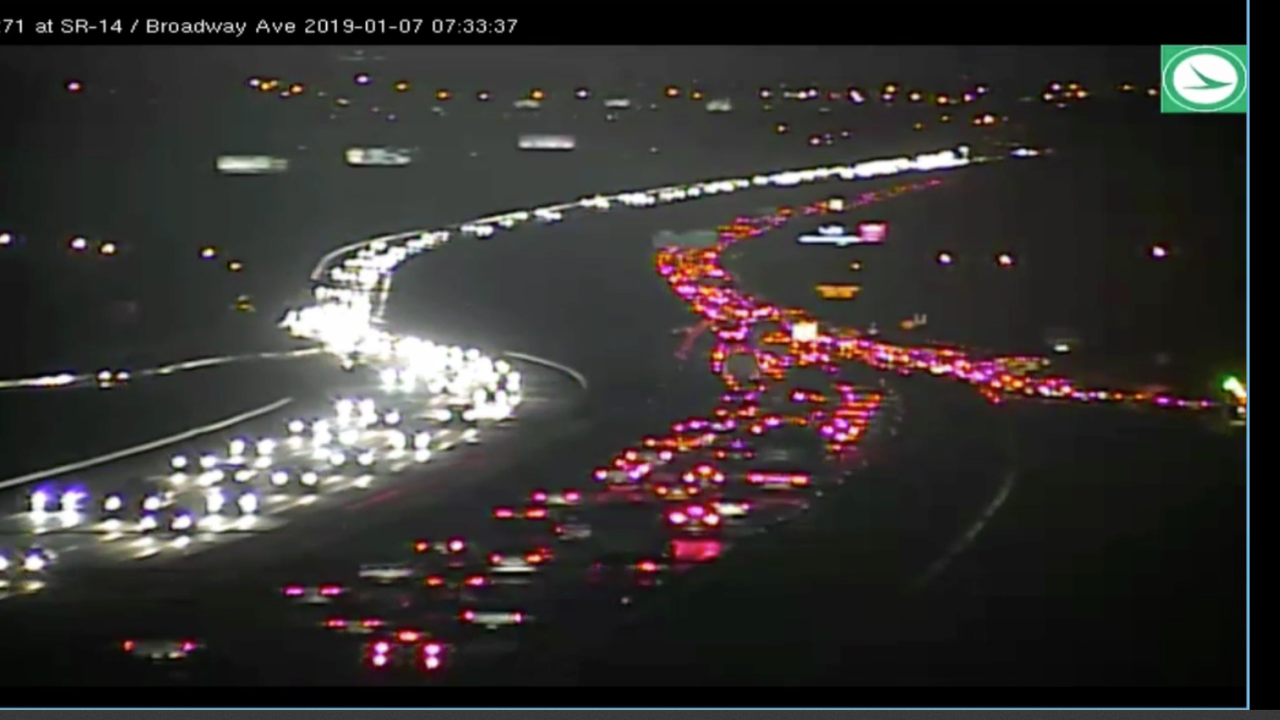 CLEVELAND — Heavy delays are impacting morning commuters as several crashes have been reported near Miles and Chagrin.

Many parts of Northeast Ohio are currently under a Winter Weather Advisory until 8 a.m.