Two feature films being shot in Cleveland will impact traffic 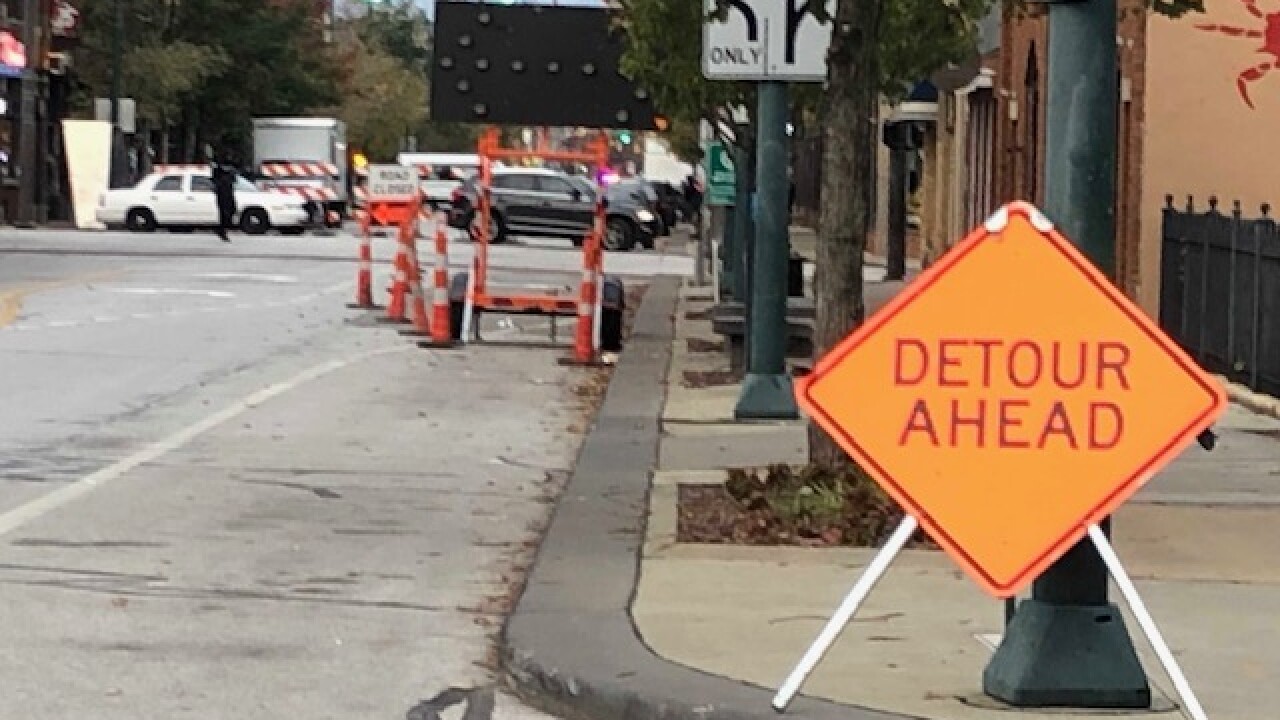 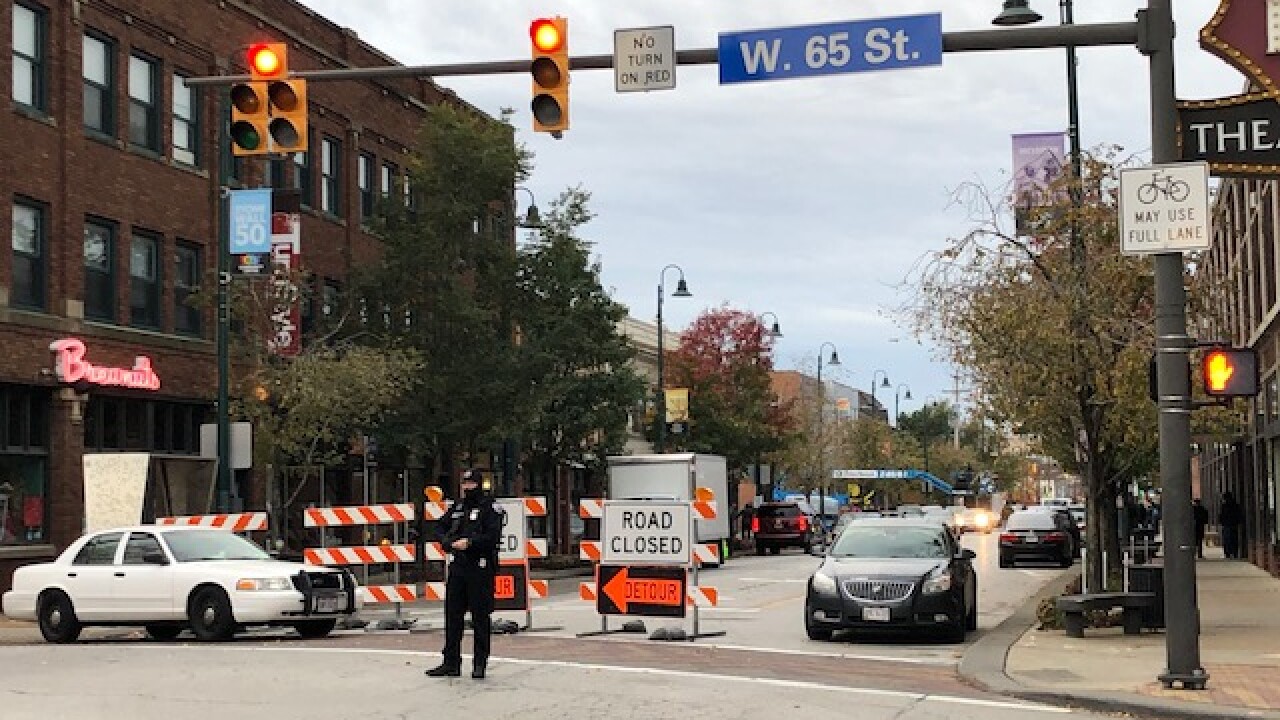 CLEVELAND — Two movies filming in the Cleveland area this coming week will impact motorists due to road closures.

Detroit Avenue between West 65th and West 70th streets will be closed Monday between 6 a.m. and 8 p.m.

Detours are as follows:

Broadway Avenue between McBride Avenue and East 55th Street will also be closed Monday through Wednesday from 9 a.m. to 10 p.m.

Parking in the following areas will be unavailable.

The Broadway Avenue detour is as follows:

Vehicles can be rerouted via McBride Avenue to Doloff Road to E.55th Street and back to Broadway Avenue.

Background on the films

Directed by the Russo Brothers, it stars Bill Skarsgård from the "IT" movies and Tom Holland of "Spider-Man" fame. The film began shooting on Oct. 14 and will shoot through Dec. 10.

The second film, currently known as the "Untitled Fred Hampton Project,” is based on true events about Fred Hampton, the outspoken leader of the Chicago Black Panther Party and his formation of the Rainbow Coalition in the late 60s.