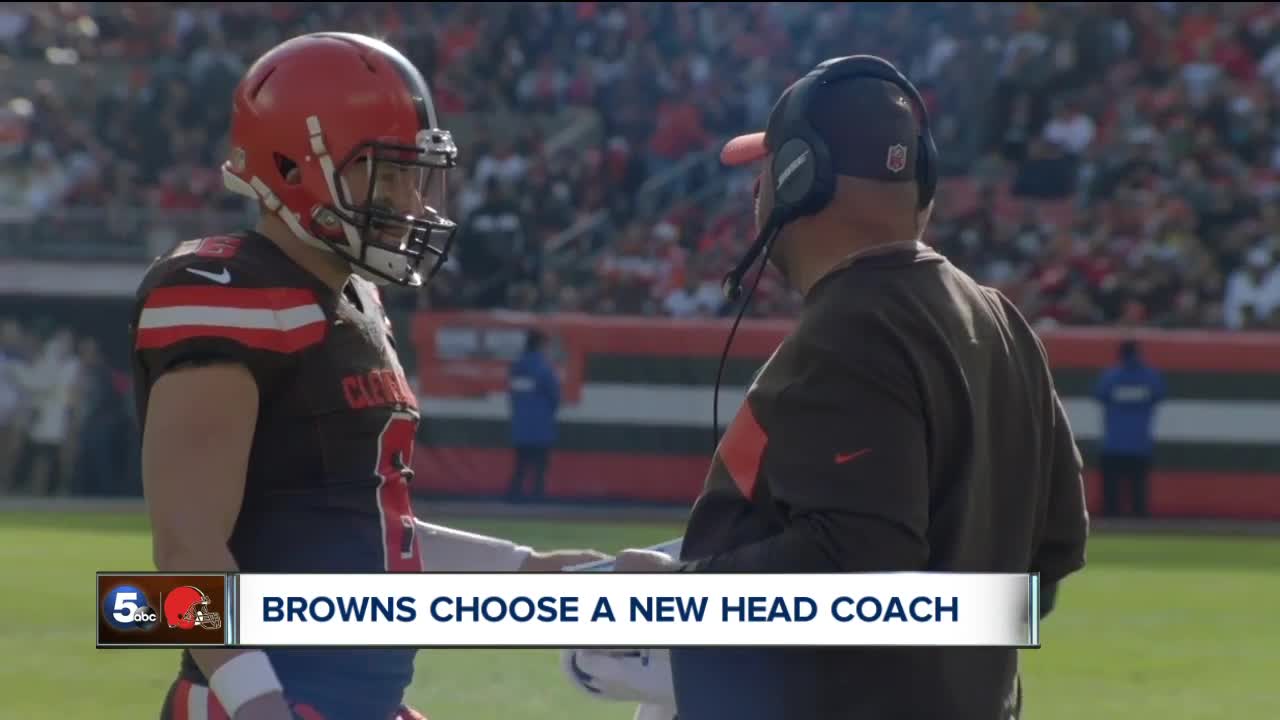 The Browns current roster of players has been relatively honest. 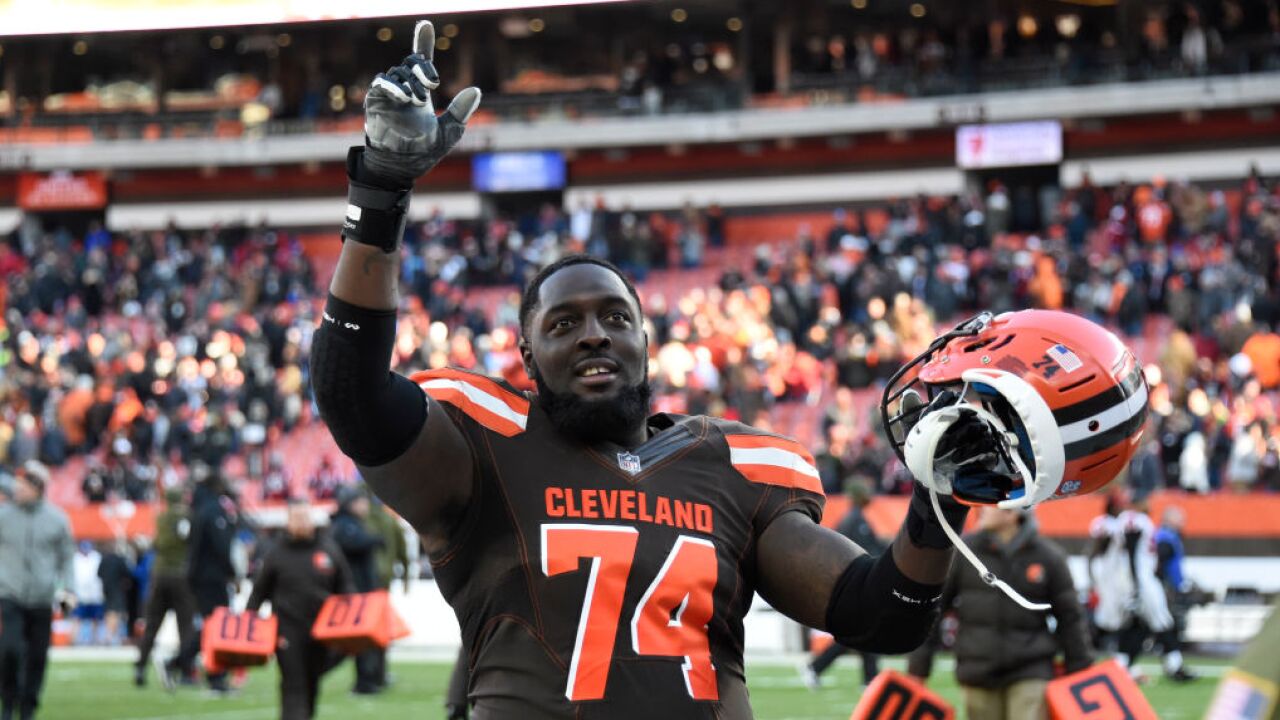 The Browns current roster of players has been relatively honest. After the Browns fired former head coach Hue Jackson, rookie quarterback Baker Mayfield made it very clear who he likes, and who he does not. He called Jackson “fake” on social media while he praised newly-promoted offensive coordinator Freddie Kitchens, who will now be named the team's next head coach.

Mayfield isn't the only one who's a fan.

“He is a heck of a coach, and I love the enthusiasm he brings to the unit, and that is what you need as a whole team. You need somebody who is going to be transparent towards you and tell you like it is,” said Browns offensive lineman Chris Hubbard. “He is going to do a great job of that, I am pretty sure.”

He gets results
As offensive coordinator, the Browns went 5-3 to finish the season, and in that span Mayfield completed 180-of-263 passes for 2,254 yards and 19 touchdowns, which was an improvement from his play under the previous regime. According to Hubbard, the duo’s success was not a coincidence.

His coaching style
Described by Hubbard as a laid-back coach who knows how and when to push his players, the offensive lineman believes that when the news broke that Kitchens was being hired the vibe on the team was, “Yes!” His presence in the locker room has already proved to be a good match for the roster, and Hubbard says he’s got the football acumen and the right personality to be at the helm of an NFL team.

“I think he will be a great leader. You have seen what he has done as an OC, taking control of the offense. He has done a great job with that role,” Hubbard said. “I am excited to get started and what he has planned for us. It should be fun.”