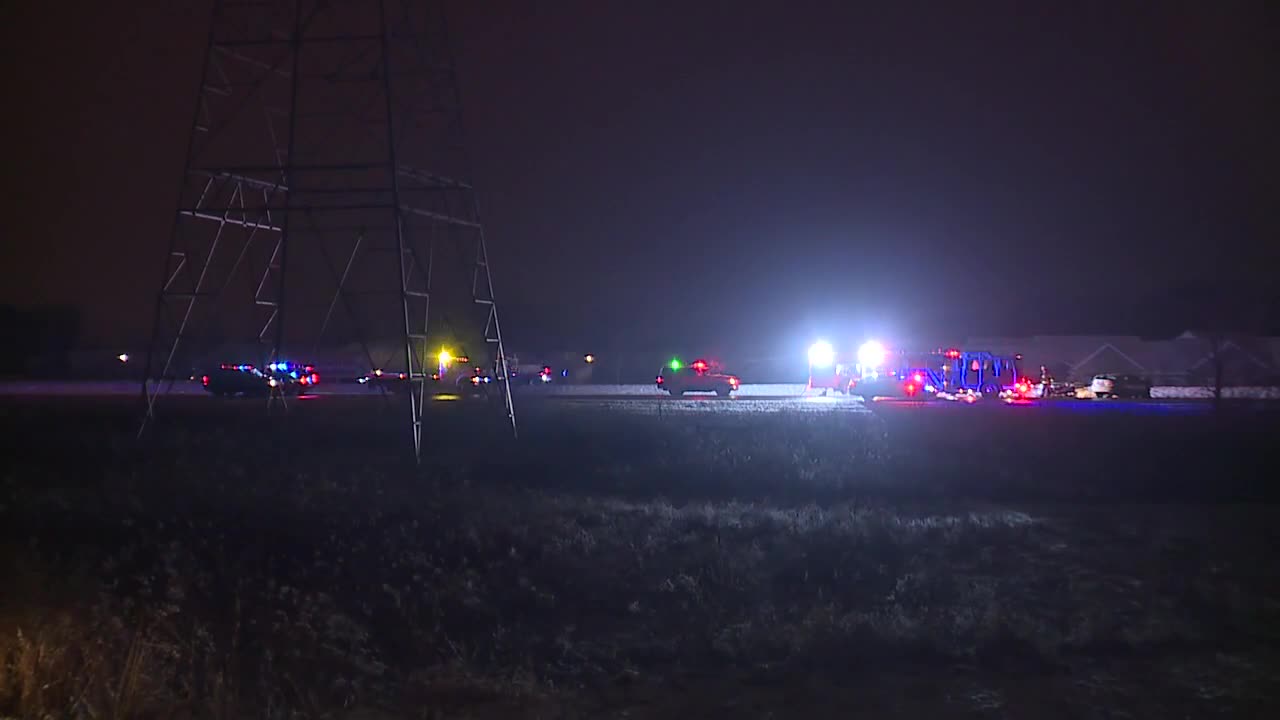 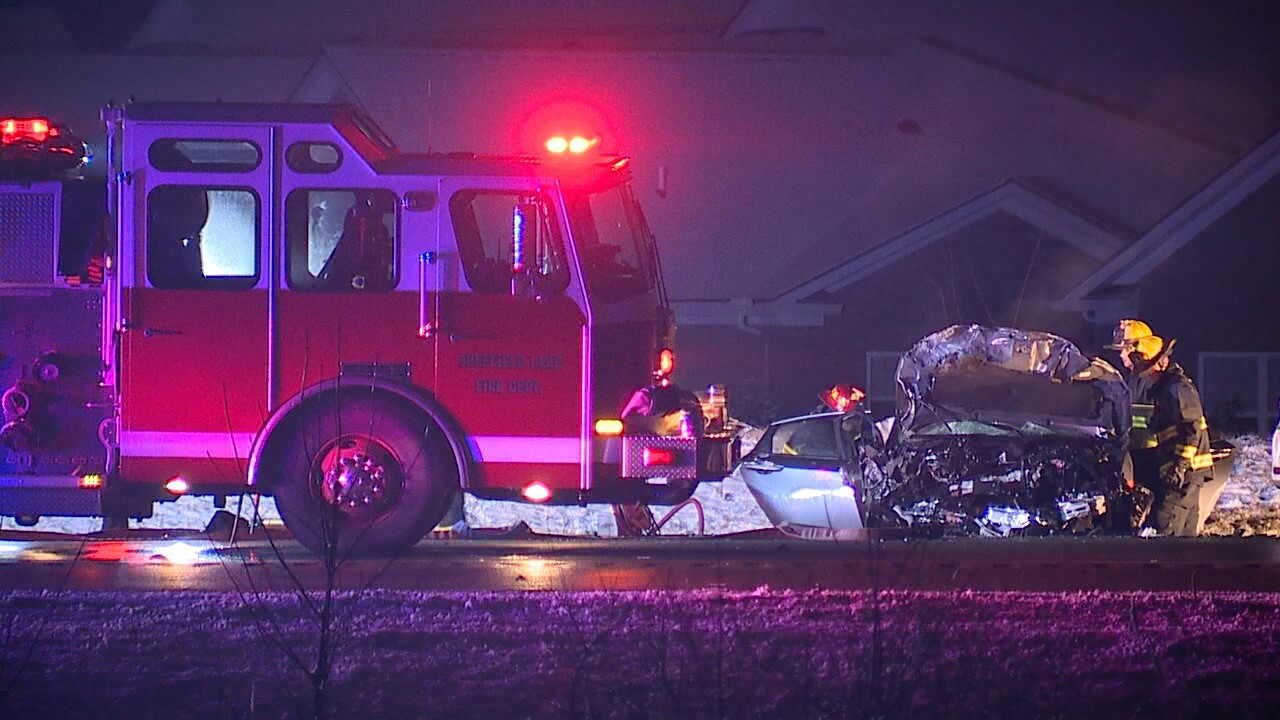 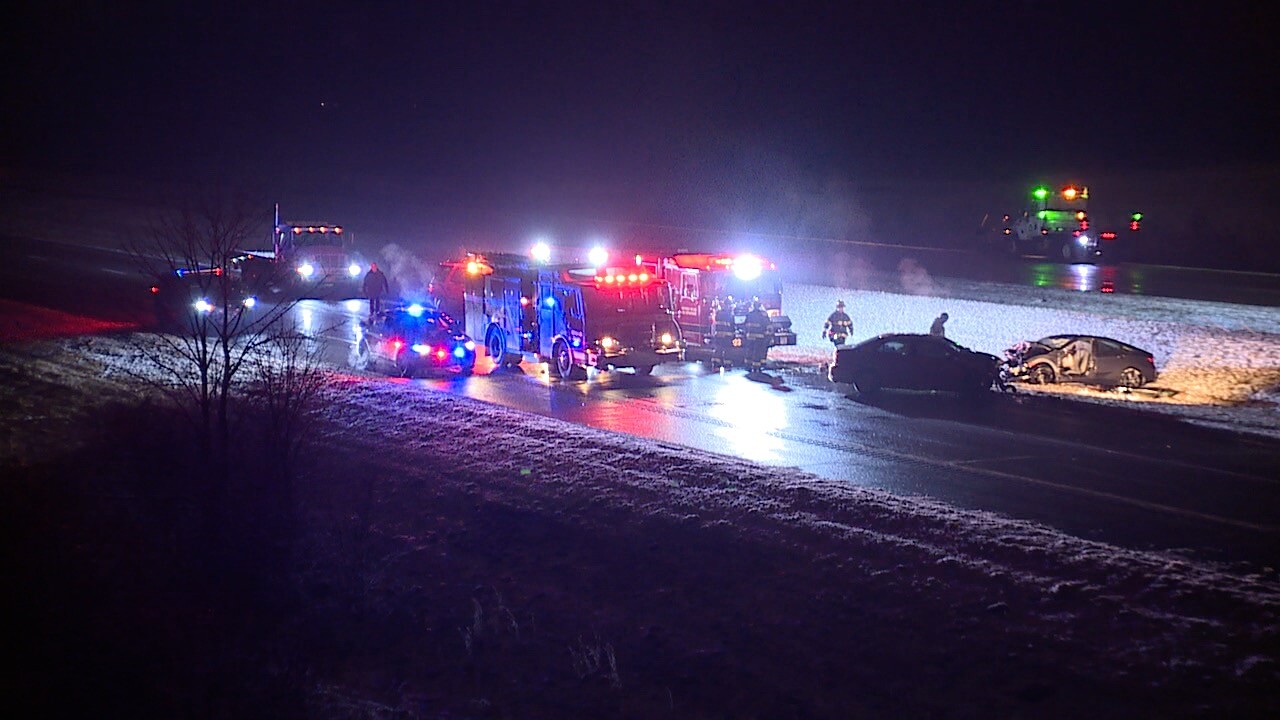 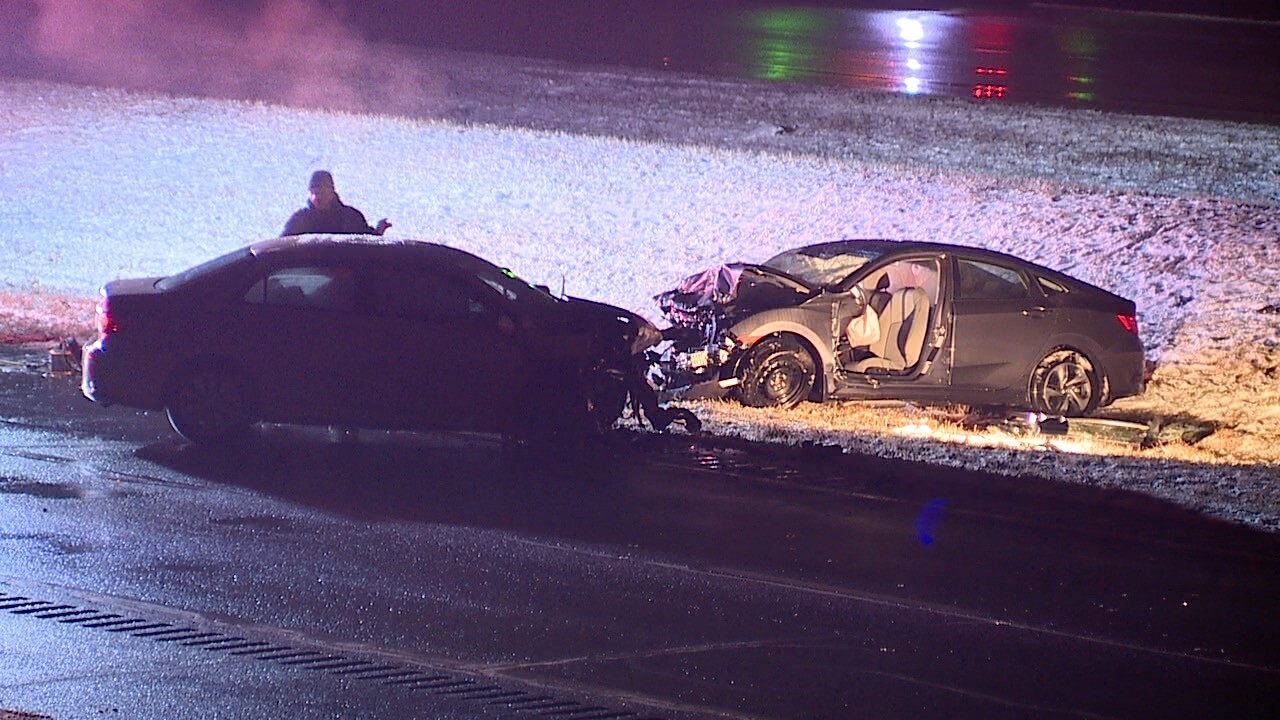 The crash happened on I-90 westbound at the Abbe Road overpass when a driver heading eastbound in the westbound lanes crashed into another car, police said.

Sheffield Village fire used the jaws of life to get one driver out of the car.

I-90 westbound was closed at Route 611 for a period of time early Monday morning, but it has since been reopened.

Both drivers suffered serious injuries, according to police.