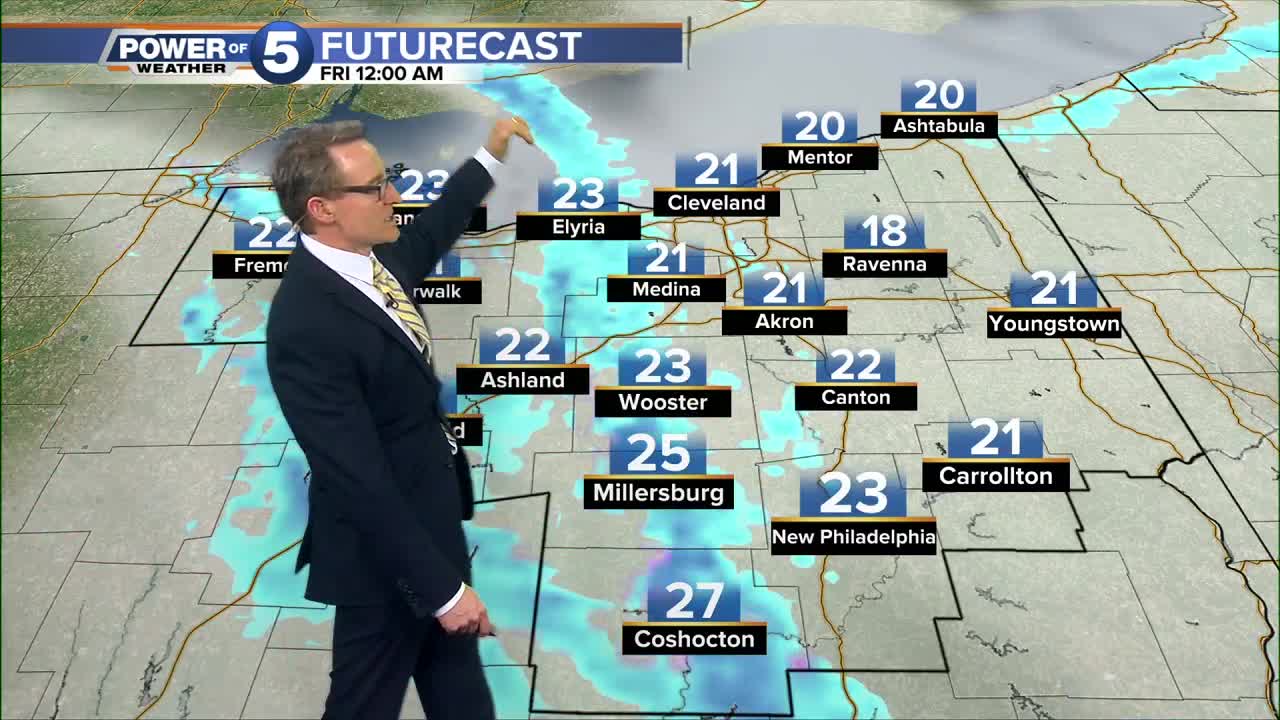 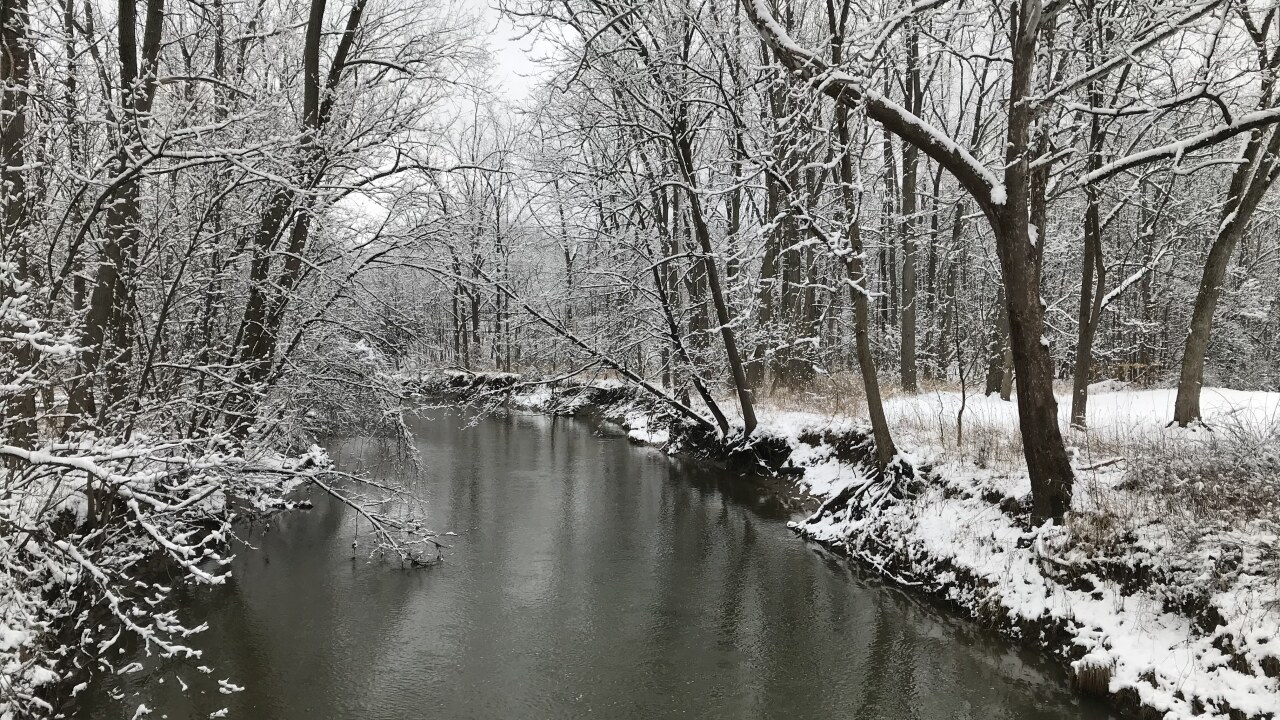 CLEVELAND — A Winter Weather Advisory has been issued for Geauga County Thursday night into late Friday morning as a snow squall moves southeast across the viewing area into several additional counties, and Lake Effect snow could dump several more inches on parts of Northeast Ohio.

Heavy snow will move southeast across the area between 4PM and 9PM today. A coating of snow could accumulate on roadways & visibility could drop below a quarter-mile within the heaviest snow. Conditions will change rapidly so allow yourself extra time during your evening commute. pic.twitter.com/gVjrOsb2kL

The advisory is in effect from 6 p.m. Thudsday to 10 a.m. Friday for Geauga County. Lake effect snow is expected to bring between 3 to 5 inches of snow as a cold front brings artic air down into Ohio from the northwest.

Remember to take it slow as freezing roads could get slippery during the commutes Thursday night and Friday morning. Keep a safe distance while driving as reduced visibility could cause traffic issues.

RELATED: It's called a snow ban for a reason

See all weather alerts and advisories in our area here.

See the current list of school closings and delays here.