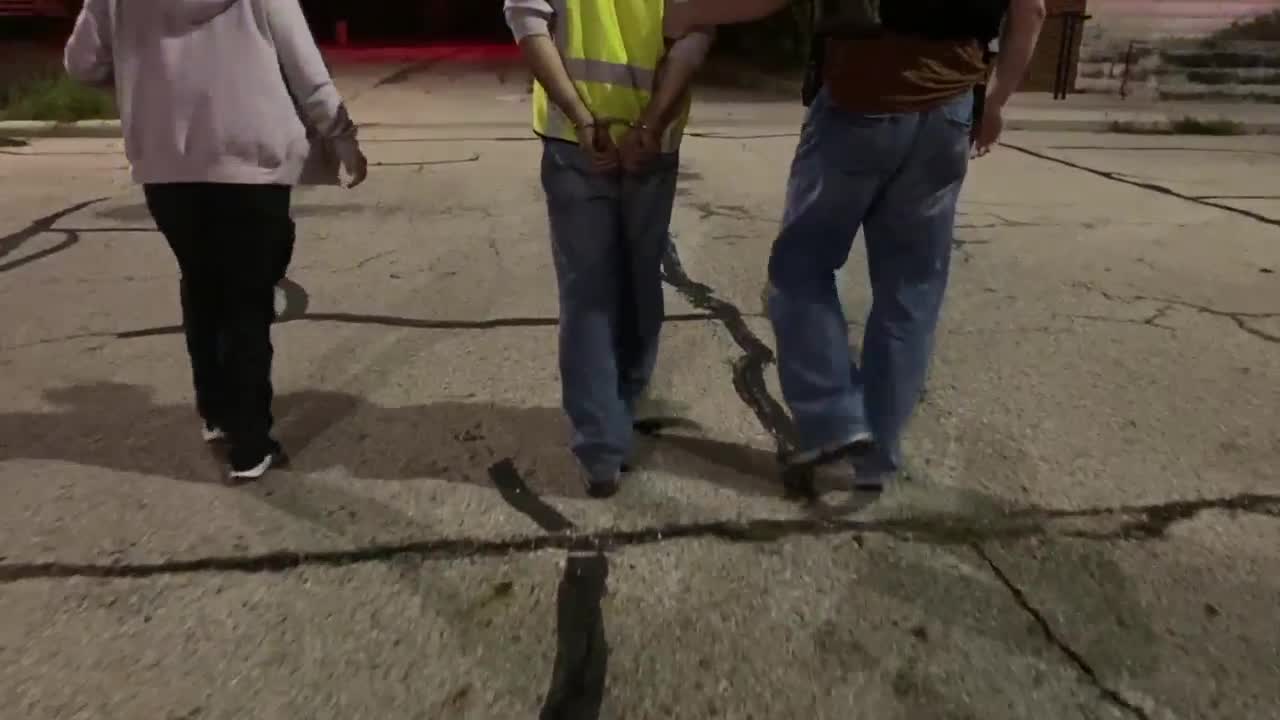 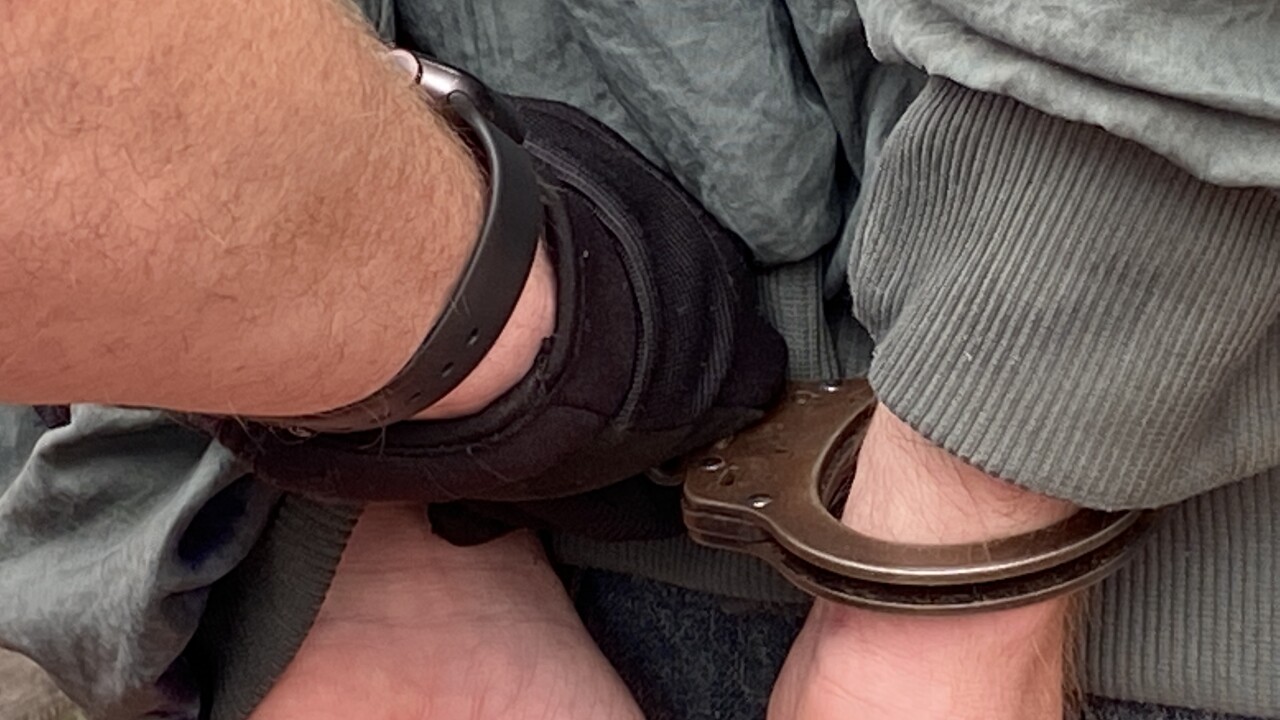 The operation was made up of over 50 police departments in Ohio and social service agencies that provided resources to the victims.

“Every agency on this team looks for the day when no person is bought and sold in Ohio. Don’t buy sex in Ohio!” Yost said.

In total, 109 men, women and children were found during the operation. Across southern Ohio, 76 missing and exploited children cases were cleared, including 45 by physical recovery by the U.S. Marshal’s Service. Among those found was a 15-year-old girl from Cleveland whose recovery linked her and other possible victims to an individual in Columbus suspected of human trafficking.

In Cuyahoga, Franklin and Lucas counties, 157 men were arrested on charges of soliciting and other crimes—a component of Operation Autumn Hope focused on reducing the demand for sex. The Mahoning Valley Human Trafficking Task Force and Franklin Count Sheriff’s Office Internet Crimes Against Children Task Force arrested 22 people accused of seeking sex with a minor. Those who were charged with felony counts of importuning, attempted unlawful sexual conduct with a minor and other charges included a pastor, students and a rehabilitation resident adviser.

According to Yost, those who were charged with soliciting and other charges included a fireman, an attorney and a motivational speaker.

The Cleveland Rape Crisis Center, which helps survivors of human trafficking get back on their feet, will provide counseling and other services to the victims.

“Survivors of rape and sex trafficking deserve to be believed and have access to justice. By holding offenders accountable and reducing demand for human trafficking, this operation prevented many others from being harmed,” said Sondra Miller, president and CEO of the Cleveland Rape Crisis Center.

“This experience allowed our students to witness firsthand a prime example of the inter-professional collaboration that is critical to anti-trafficking efforts,” said Laura McNally-Levine, associate dean for Experiential Education at Case. “Participants gained insight into the incredible toll this heinous crime takes on its victims, and observed the difference that can be made by providing survivors with access to legal and social services. We are grateful for the tremendous efforts of law enforcement throughout this operation and for the opportunity to support survivors in such a unique capacity.”