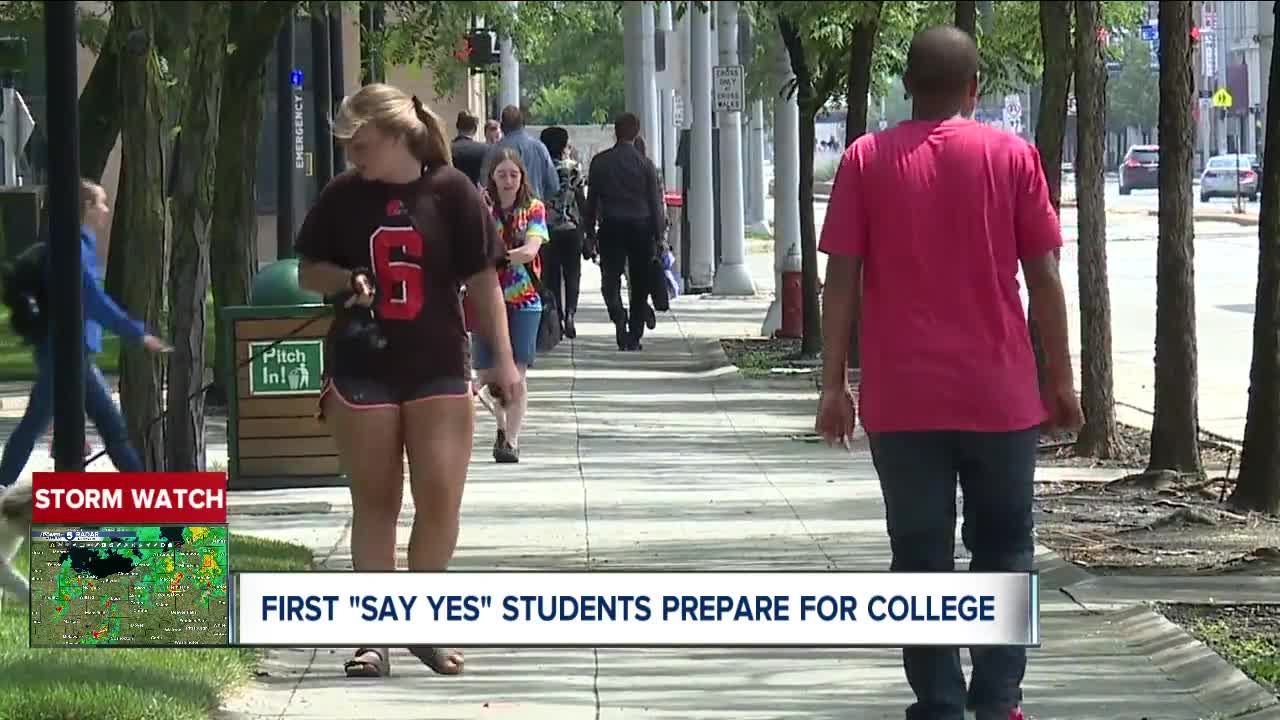 In the coming weeks, hundreds of graduates from high schools in Cleveland are starting college — and their tuition is being completely covered. 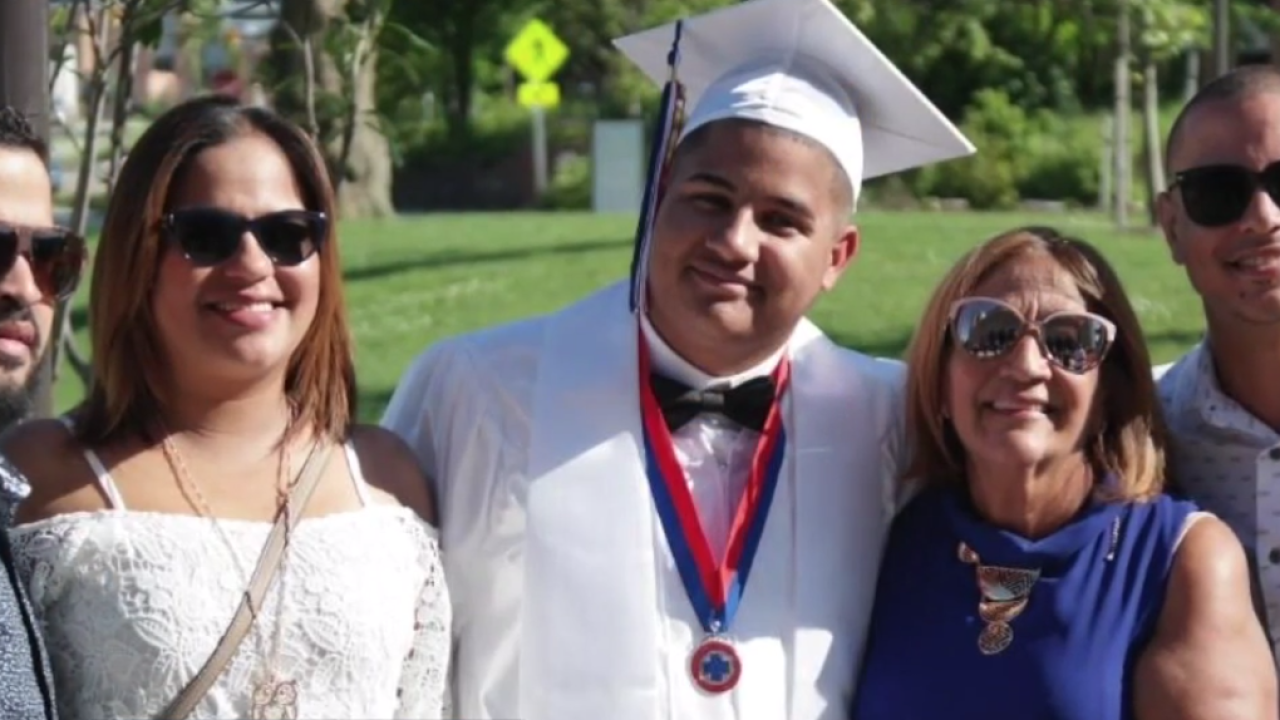 In the coming weeks, hundreds of graduates from high schools in Cleveland are starting college — and their tuition is being completely covered.

It’s thanks to the “ Say Yes to Education ” program that began in our city this year.

Roughly 800 students are part of this first class and 18-year-old Christian Ochoa is one of them.

Ochoa graduated as salutatorian of his class from the Lincoln West School of Science and Health this May. Soon, he’ll begin classes at Cleveland State University.

“I am beyond proud. I am super proud of him,” said mom Lorraine Laviera.

The family moved to Cleveland from Puerto Rico when Christian was just 11 years old.

He has autism — something his mom feared might be a setback in school.

“He amazed all of us,” Lorraine said.

Lorraine said she burst into tears when she heard Christian would be a Say Yes scholarship recipient, because the family — like so many others — had been so stressed about paying for the cost of college. She said the news was life-changing.

“I was thinking all the time, ‘Oh my God now he needs to get all those loans to go to college, like me, I’m still paying loans, college loans,” Lorraine said.

The Say Yes program is meant to not only benefit students and their families — but eventually, the entire city of Cleveland. The hope is to remove barriers for students who want to go to college, but have barriers in the way.

“I was getting worried that student loans were going to be a major part of the experience of college and now, thanks to Say Yes to Education paying for the tuition, that actually feels amazing,” Christian said.

And the lack of student loans in his future means a stronger focus on learning.

Christian plans to be a high school English teacher — his motivation, all around him. He’s following in the footsteps of his family.

“I just feel inspired by my mom, my grandma, and my senior English teacher,” Christian said.

While Say Yes scholarships cover the cost of tuition after federal and state grants are awarded, families are on their own for books, room and board.

Cleveland is the fourth Say Yes to Education city in the country.

Qualified students will have access to tuition scholarships from over 100 private college in the Say Yes National Higher Education Compact, as well as every one of Ohio's 37 public universities and colleges.