'We haven't been at the table': Cleveland companies struggle to find talent that reflects the communities 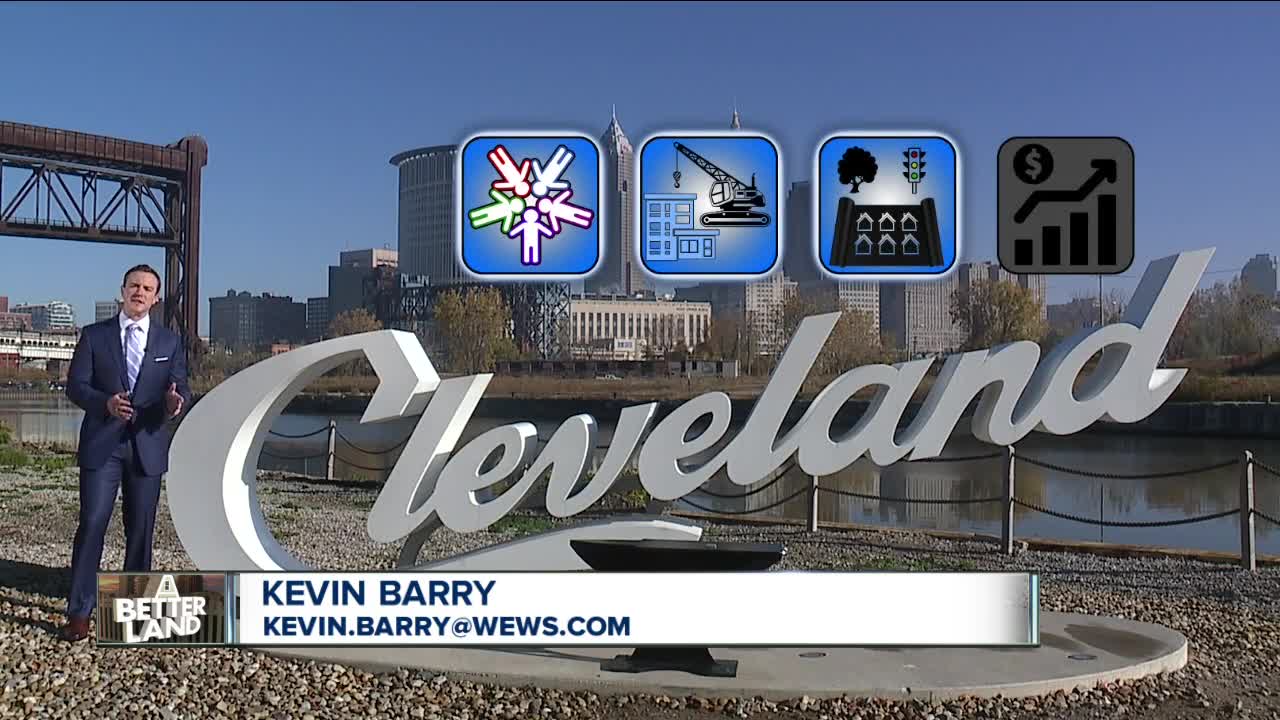 In Cleveland, companies are struggling to find employees, especially people that reflect the communities they work in. Finding that talent and diversity can be a challenge. 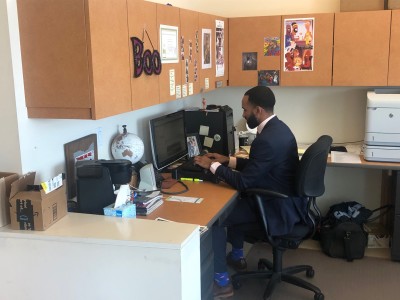 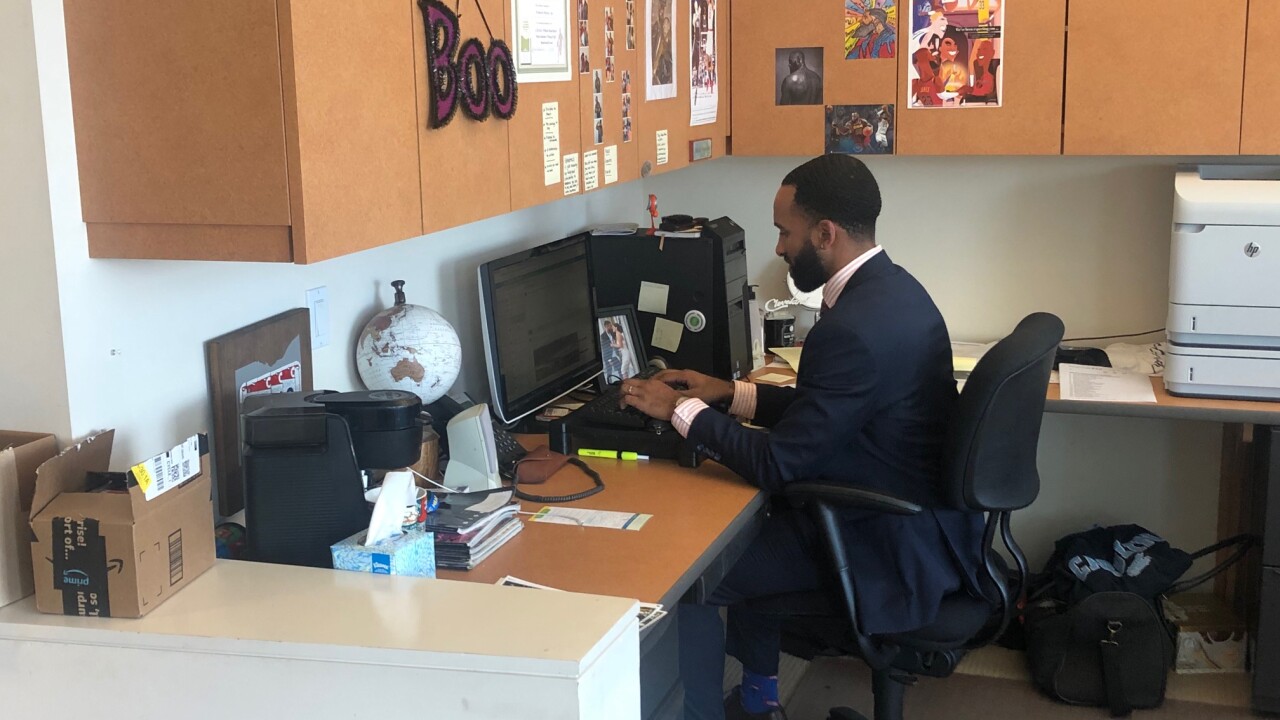 CLEVELAND — In Cleveland, companies are struggling to find employees, especially people that reflect the communities they work in. Finding that talent and diversity can be a challenge.

The work Parrish Purnell does as a communications specialist at a downtown Cleveland nonprofit is the job he was looking for when he moved to Cleveland about two years ago.

His first jobs were not.

"I'll be honest, I hated it," said Purnell, talking about his work as a youth sports coach and parking valet.

It wasn't for lack of trying.

"I spent nights on end, until 4 am, applying, just trying to revamp my resume," said Purnell.

Eventually, networking led him to his job at the Council for Economic Opportunities in Greater Cleveland. Even if it didn't seem like it to Parrish at the time, Cleveland employers in many industries are struggling to find employees.

"Folks aren't able to find, hire, attract, the kind of talent that's needed for the jobs and the availabilities that they have within their workforce," said Taylor Oswald founder Eddie Taylor.

A few blocks away, Proformex is experiencing similar issues. That company is one of the fastest-growing tech start-ups in the city.

"Ten years ago, a lot of the really good engineers that were coming out of colleges in the Midwest, they went to Silicon Valley because that's where the jobs were," said CEO Kris Beck. "That's where the exciting businesses are."

Since it's cheaper to work in the Midwest than in Silicon Valley, more tech companies are popping up around Northeast Ohio, so there's more talent available to hire. Still, Beck says the whole industry struggles with diversity.

"It's definitely a problem in tech, nationally," said Beck.

Start-ups say because of the chaotic growth they experience at the beginning, they have to rely heavily on their professional networks.

"That's really how software start-ups start to utilize hiring," said Proformex Director of Talent Acquisition Royce Vanderbilt. "That's how they start to hire. It's 'Who do you know?' realistically."

He says that's a moment when start-ups have limited resources and capital and are trying to get a lot of work done in a small amount of time.

The fact that Beck is a female CEO in tech is pretty unique, but Proformex is still working to diversify its company. When we spoke to Proformex three years after it was founded, it was actively working to hire it's first employee of color.

In Cleveland, it's not uncommon.

"Sometimes, we haven't been at the table and when I say we, I mean black and brown folks," said AKA Construction Management founder Ariane Kirkpatrick.

Kirkpatrick says people of color can be cut out of the workforce because professional networks in Cleveland can be as segregated as the neighborhoods.

Increasing diversity is a focus for Cleveland companies but Taylor says making a workforce more diverse needs to be intentional and big.

"Bold, forward-looking, demanding and in some ways adventurous behavior has to also kick in," said Taylor. "But an emphasis on bold."

Bold, like making a conscious effort to not only hire minorities but also to do business with minority-owned companies.

"Not the standard percentage which shows that you have a program," said Kirkpatrick. "But standards which are elevated. Numbers beyond what might even be comfortable for these companies."

Eddie says if a company's executives take the lead they can change the culture throughout their organizations. He says doing right by the community and turning a profit aren't mutually exclusive and businesses can grow when a company engages everyone.

"That kind of boldness is still on the horizon, let's say," said Taylor.