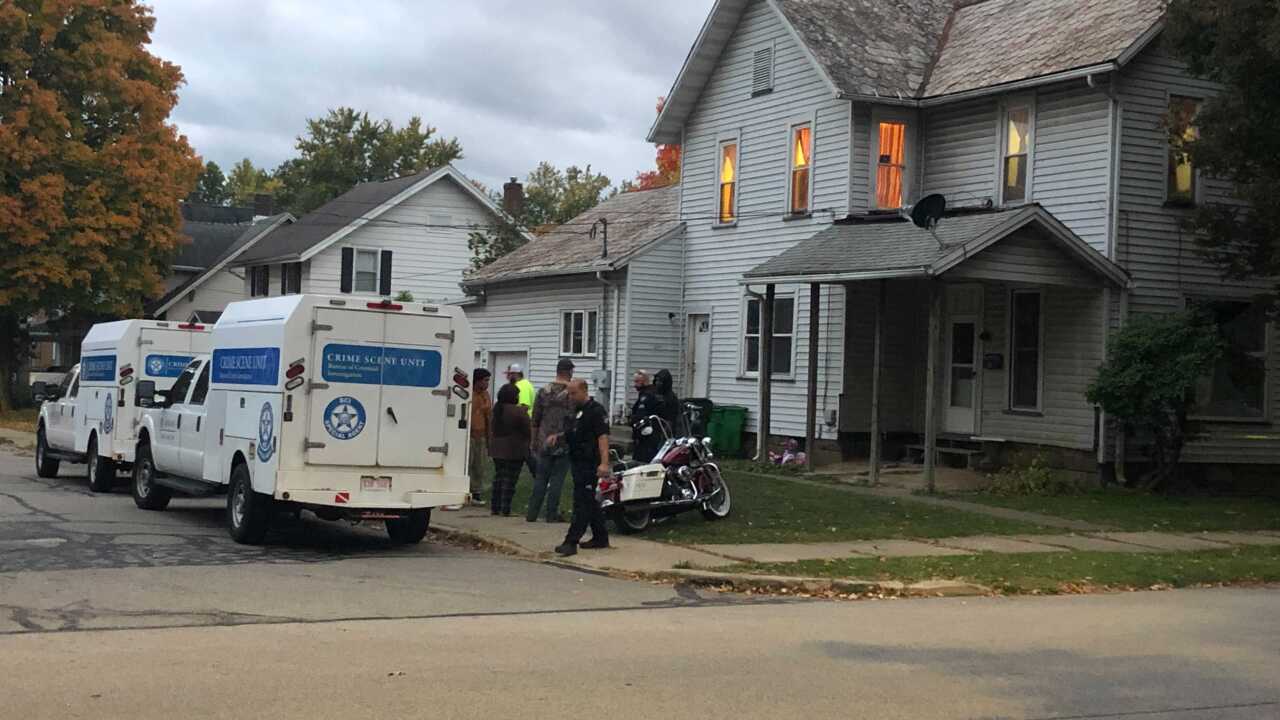 ORRVILLE, Ohio — The body of missing a 81-year-old man was found and a homicide investigation has been initiated, according to the Orrville Police Department.

Eberle's body was found Monday near the 600 block of West Market Street in the area of a residential home, police said.

Orrville police, along with the Bureau of Criminal Investigation and the Wayne County Coroners, are ruling his death a homicide.

Police said foul play was involved but are not releasing any information about possible suspects at this time.