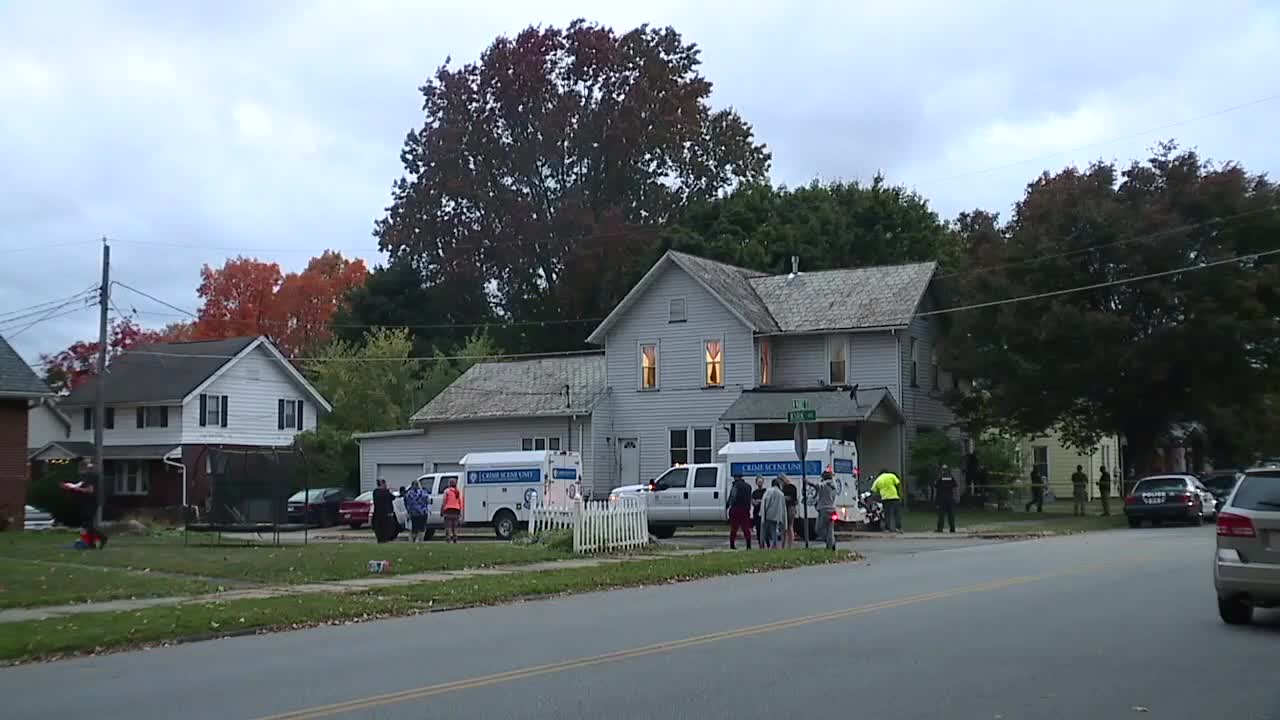 A man is wanted for the murder of an 81-year-old Orrville man who went missing on Saturday, police said Tuesday. 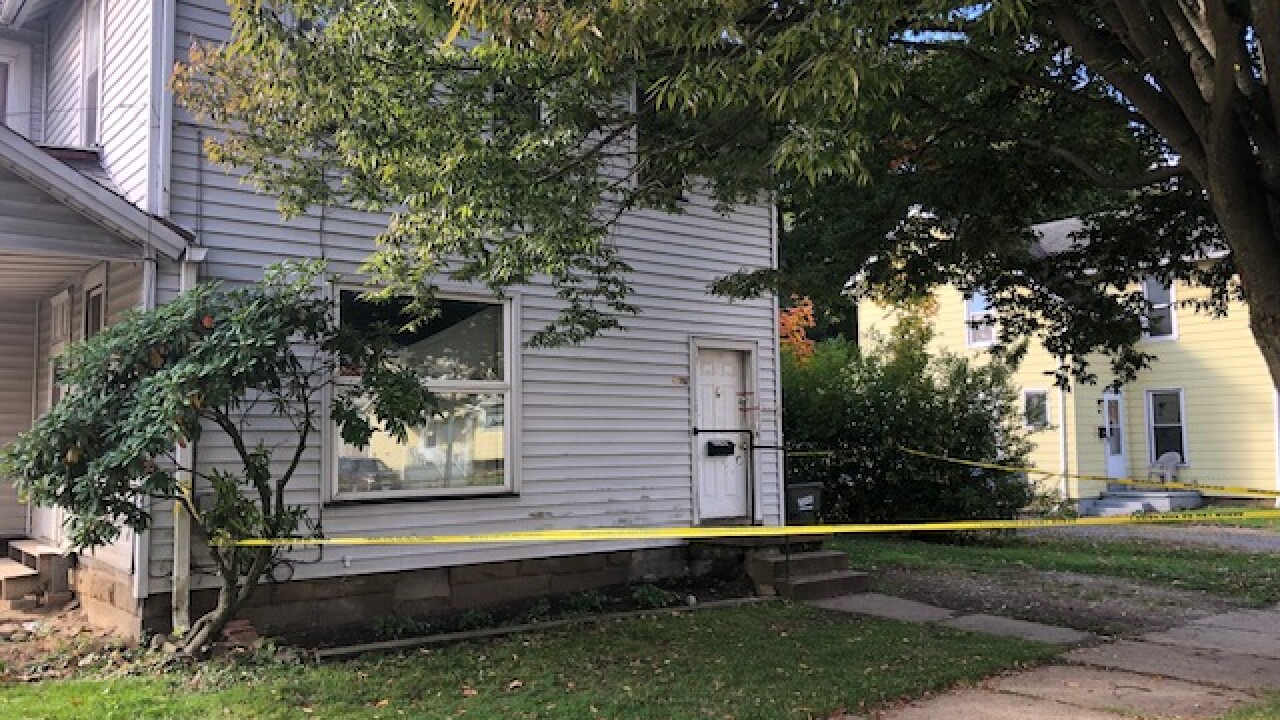 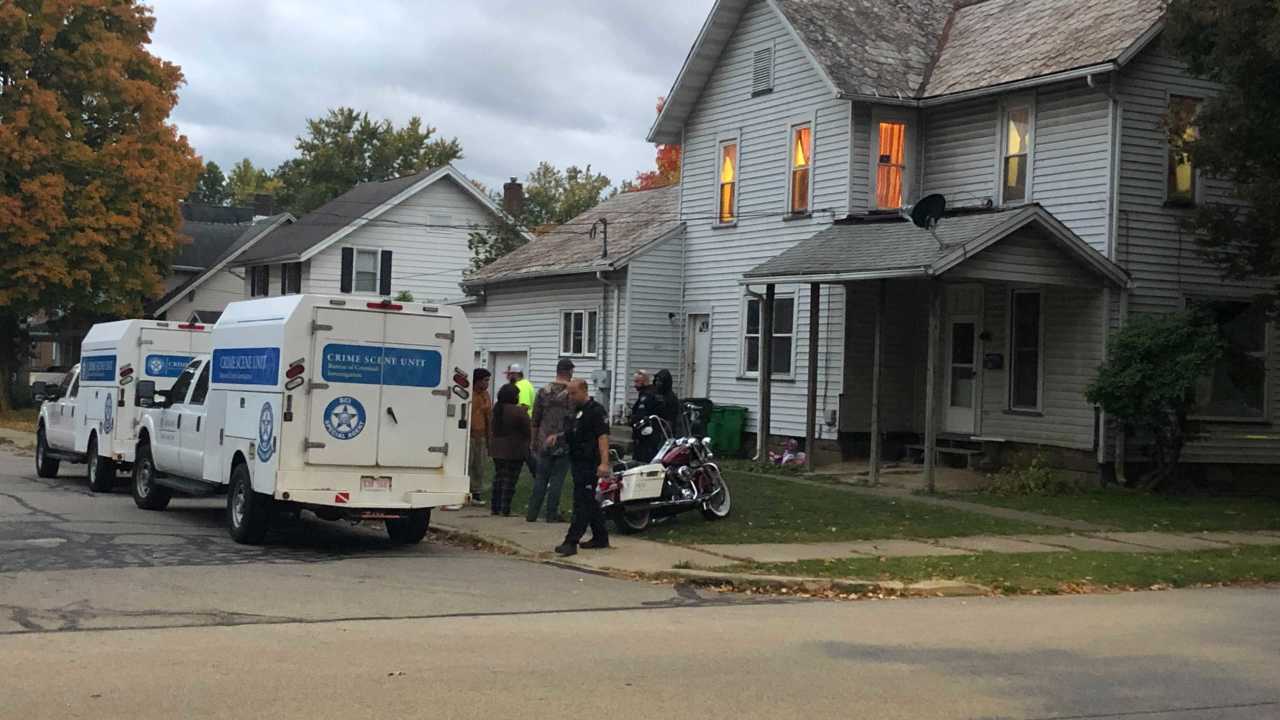 ORRVILLE, Ohio — A man has been arrested for the murder of an 81-year-old Orrville man who went missing on Saturday, police said Tuesday.

US Marshals said 54-year-old Ricky Ball was arrested after authorities stopped a passenger bus traveling on I-80 west of Sandusky in route to Toledo.

Ball was removed from the bus and taken into custody without incident.

He has an extensive criminal history in four states, according to Wayne County Prosecutor Dan Lutz. Past convictions in Ohio include burglary, breaking and entering, theft and receiving stolen property, Lutz said.

A 46-year-old Orrville woman was taken into custody and is being held in Wayne County Jail on a complicity to commit aggravated robbery charge, according to the prosecutor.

According to a document filed in Wayne County Common Pleas Court, the woman "did take the wallet of the deceased subject after observing his death on 10/10/20."

A family member reported Edwin "Shorty" Eberle missing on Sunday. A bicycle belonging to Eberle was located in the 600 block of West Market Street.

Police said Eberle and the female suspect were acquaintances.

On Monday, after questioning the woman, police obtained a search warrant for the home where they found Eberle's body in an upstairs unit.

Investigators have a theory on how the senior citizen was killed, but his cause of death has not been revealed.

"It's horrible when it happens to anybody. My sense is this is just a real tragedy and it's senseless," Birkbeck said.

Desi Snyder, who knew Eberle, said he was the "nicest person."

"You could literally ask him for anything. He would talk to you about anything, your day, ask how you are. He was just so sweet. He never did anything to anyone. He never hurt anyone," Snyder said.

The Ohio Bureau of Criminal Investigation responded to processed the crime scene.

The case remains under investigation. Anyone with information is asked to contact Orrville police at 330-684-5025. Those wishing to remain anonymous can text tips to 847411.