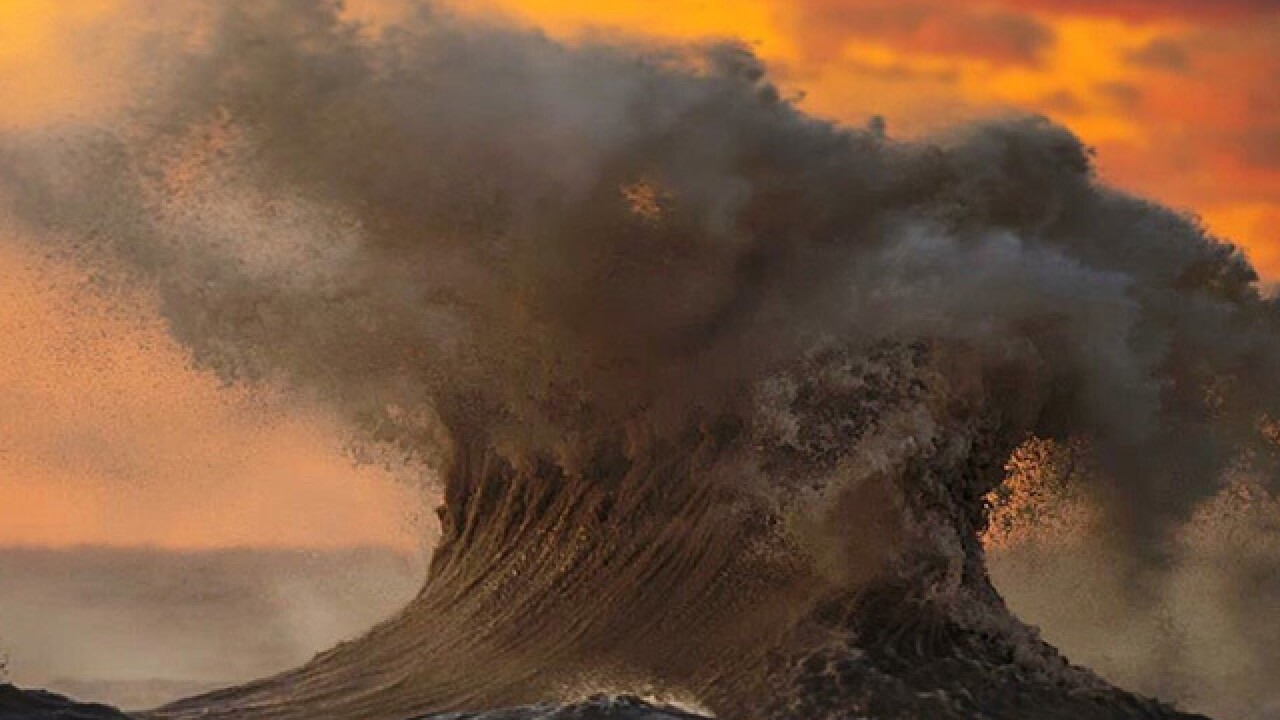 Copyright 2018 Scripps Media, Inc. All rights reserved. This material may not be published, broadcast, rewritten, or redistributed.
Dave Sandford

There's not many of us who would brave the cold, harsh elements along Lake Erie to capture its beauty, but one Canadian photographer did, and we're thankful for it.

Dave Sandford spent years capturing the ever-changing and awe-inspiring behavior of the Great Lakes. Commonly known as the "Gales of November," Sandford braved the elements to see the wrath of winter winds and its effect on the Great Lakes.

The strong winds that cause the "liquid mountains" range from mid-October through December, when cold, dry air from Canada mixes with warmer, moister air from the Gulf of Mexico, according to the National Weather Service.

RELATED: U.S. Coast Guard urges safety as ice builds up on Lake Erie for the first time in three years 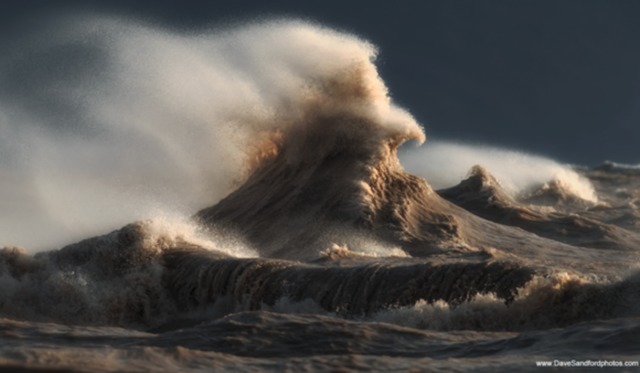 During the storm season, water can drop below freezing causing dangerous conditions for photographers like Sandford who stand in the icy waters to capture the ultimate photograph.

"The cold zaps your muscles," Sandford told ABC News. "I might last an hour and a half in the water before I'm too fatigued to carry on." 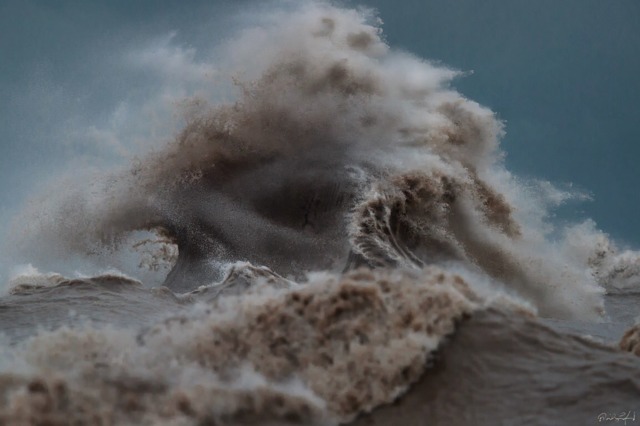