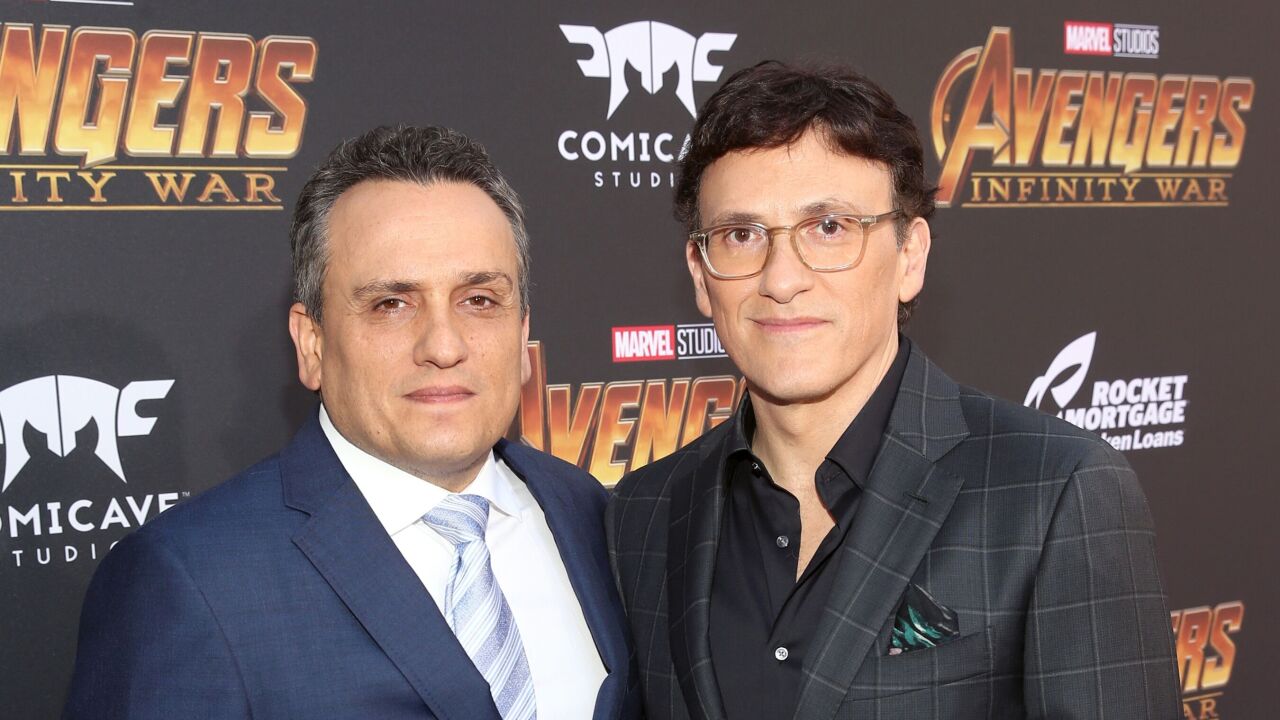 CLEVELAND — Cleveland’s own Russo brothers, directors of Avengers: Endgame, the top-grossing film of all time, will be honored guests at the Cleveland Pops Orchestra’s annual fundraising event, the G-Clef Gala.

The orchestra’s fundraising celebration will be held on Saturday, Oct. 19 at the Hilton Cleveland Downtown Hotel, according to a news release from the organization. The 18th annual fundraising gala will feature a distinctive silent auction and grand dance music provided by maestro Carl Topilow and the world-renowned Cleveland Pops Orchestra.

Tickets are $250 per person. All proceeds from the event will go to benefit the non-profit orchestra.

Directors Joe and Anthony Russo will be honored at the event. The brothers, raised in Cleveland’s Italian neighborhood, have directed several blockbuster Marvel movies, including Avengers: Infinity War and Captain America: Winter Soldier, much of which was filmed in Cleveland and Northeast Ohio.

The Russo brothers are set to direct the film adaptation of the New York Times bestseller “Cherry,” by fellow Clevelander and first-time author Nico Walker, about an Iraq war veteran who turns to bank robbery to support his opioid addiction. The film will star “Spider-Man” actor Tom Holland, and as recently announced by the Russos, will be filmed in Cleveland.