Quibi is shutting down, says reports 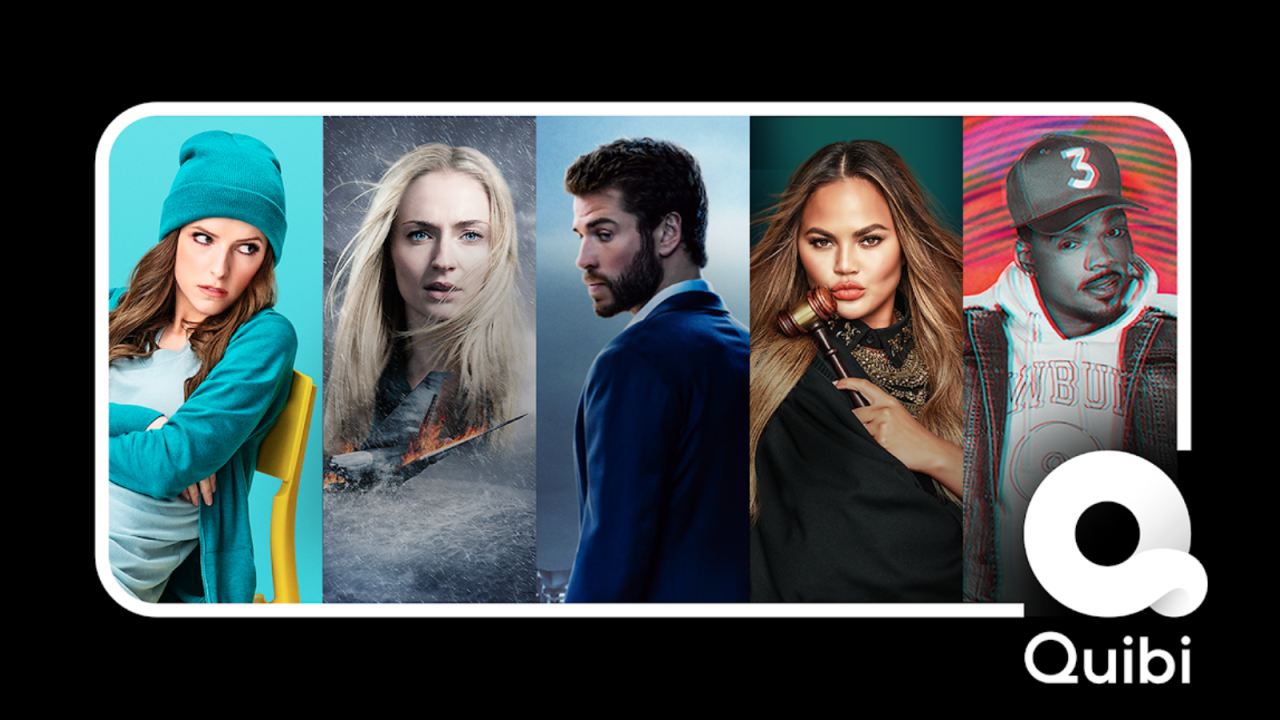 Quibi, a streaming service specializing in short-length videos, is reportedly shutting down, according to multiple reports.

The Wall Street Journal first reported the news Wednesday morning, citing people familiar with the matter. They explain the service had trouble nearly from the moment it launched in April, facing low viewership and low download numbers during a global pandemic.

Quibi was once seen as having a lot of potential, raising $1.75 billion in capital. It focused on mobile devices and short-length videos.

Jeffrey Katzenberg, one of the founders of the company, is a former Disney executive who started DreamWorks, and helped raise that money for Quibi by partnering with most of the major Hollywood studios, Google, Alibab, among others, according to The Information.

No word on what will happen to the content reportedly under production for Quibi.