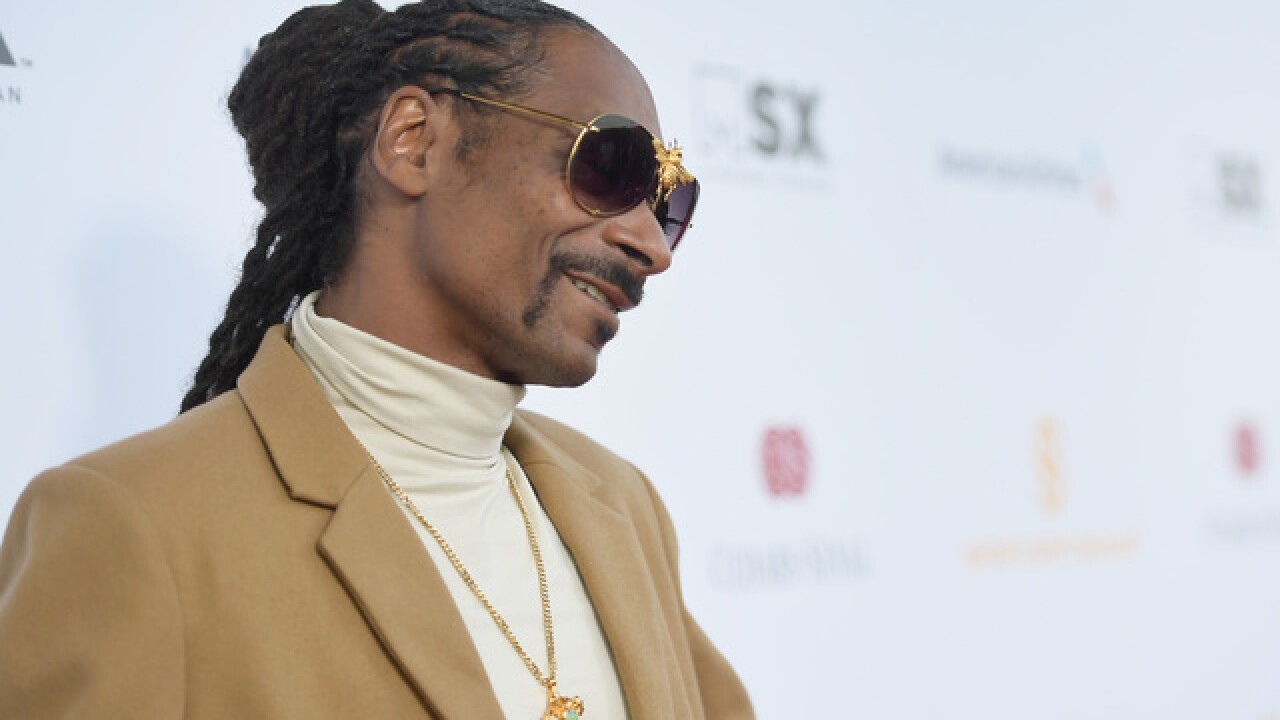 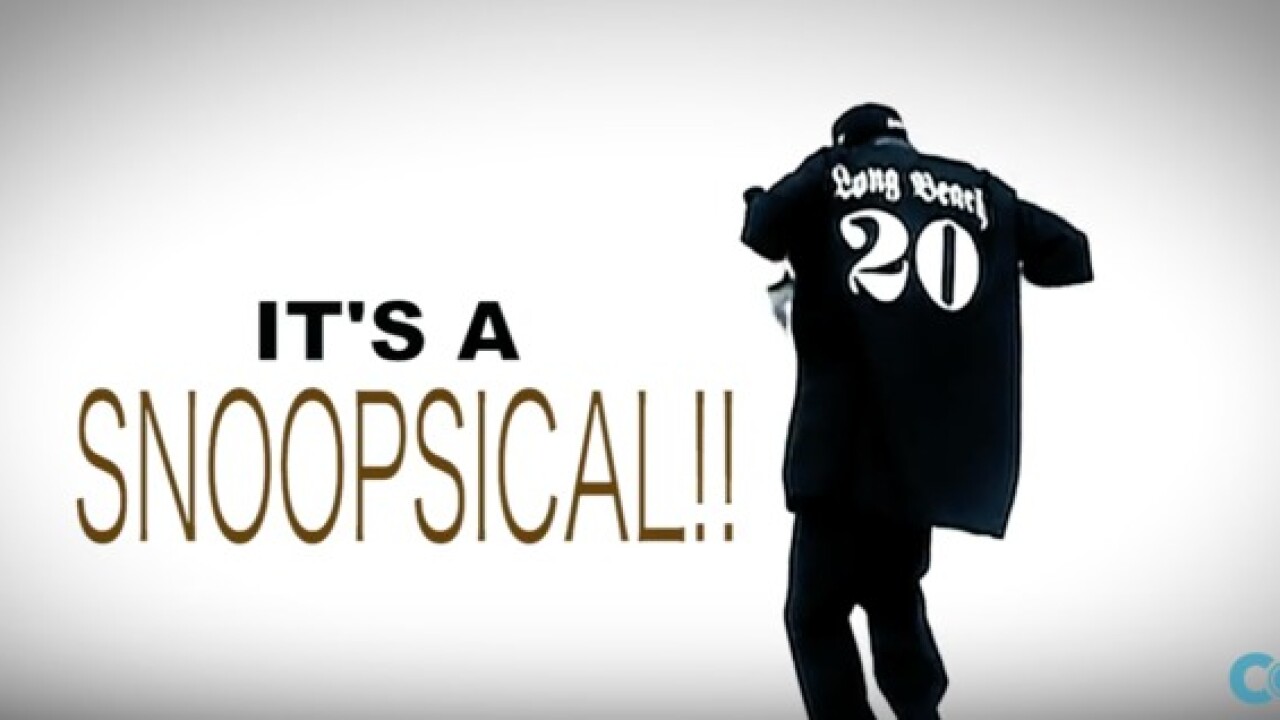 Rapper Snoop Dogg is adding theater to his list of many accomplishments, and he's bringing his show to Cleveland.

The artist announced that he'll make his theatrical debut this fall in a new stage production coming to Playhouse Square this October called Redemption of a Dogg.

The. Trailer. Is. Amazing.

It's not a musical, folks. It's a Snoopsical.

Redemption of a Dogg chronicles a character built around the persona of Snoop. The musical examines the internal battle one man faces while trying to preserve his legacy and losing the love of his life. Also, there are scenes involving marijuana. Probably.

Snoop Dogg's songs are in the musical, including his most recent Gospel album, Bible of Love.

"I get to work with hip-hop legend Snoop. The thought alone leaves me speechless," said Johnson in a press release. "I am honored and humbled to be able to partner with him and make history with Redemption of a Dogg. As a fan, it's exciting and a dream come true, and as a partnership this is revolutionary. The culture of American theatre is about to be redefined."

Tickets for the October 28 performances are on sale Thursday, Aug. 16 at playhousesquare.org .